Anandakanda brought a whole new game to the Indian healthcare sector in 2014, through its revolutionary Medicine and Diet Intake Reminder Systems. Ever since then, it’s been an era of growth for the health startup which has been raising the bar for the competition and bringing in new concepts, ideas and services to enhance the quality of life for customers.

Last week, Anandakanda announced that its founder, Vaibhav A Kulkarni, had stepped down as CEO of the healthcare startup and the post would be taken up by co-founder Geeta Satyanand Gajelli. 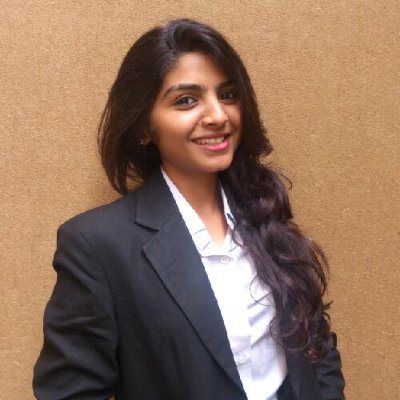 Anandakanda has been making waves in the Indian healthcare sector for the last 3 years, as one of the fastest growing healthcare startups, with a track record that sets it apart from the competition. Anandakanda is a unit of Anushree Industries India Private Limited, based out of Pune and initiated its offerings in January 2014, through a series of intake reminders to help individuals follow their diet plans and complete a medication course.

Also Read: Change the Way You Live Healthy with Anandakanda

Vaibhav A. Kulkarni was the CEO for 3 eventful years, from January 2014 to January 2017. His tenure saw the company expand its services into 6 states of India and serving 1 crore individuals.

Under Mr. Kulkarni’s leadership, Anandakanda crossed the sea and achieved market penetration into Sri Lanka. It was his novel idea that saw a patient centric division being added to the approach followed by hospital centric HMS companies.

What to Expect From Anandakanda in the Future

Ms. Geeta Satyanand Gajelli is a Biomedical Engineer and marketing enthusiast. She is an expert at implementing and executing different marketing strategies. She started her career in sales and marketing and has also worked on Telemedicine research in different stages of her career. At Anandakanda, she has previously handled the position of Chief marketing Officer

I am honoured to be the CEO of Anandakanda, and I shall strive my best to help the company achieve its true potential. My focus will be on consolidation of the services and ensuring a delightful customer experience.

Under the new regime, Anandakanda is looking to breakeven within a year. With its sight set on expanding services in another 6 states in India, the Indian healthcare sector can expect great things from this startup.