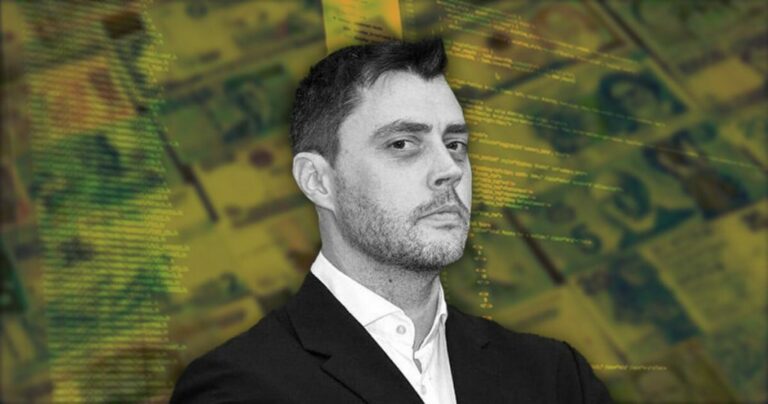 Andre Cronje, also known as the ‘godfather’ of DeFi, quits the space. He was also the technical advisor at Fantom and finance founder of Yearn Finance. It was also announced that 25 apps on the Fantom platform would shut down on April 3, 2022. Along with Andre, his long-time colleague Anton Nell has also decided to leave the space. This has resulted in a 20% price drop in Fantom and around 10% for Yearn Finance.

Andre Cronje is a Decentralized Finance (DeFi) software engineer who has made substantial contributions to the community. The South African is a fintech expert who was a former member of Fantom Foundation’s Technology Council in South Korea. He is the creator of the yearn.finance and Keep3rV1 protocols. Through mergers and partnerships, he is also involved in other significant decentralized financial operations. Andre works at CryptoBriefing as a code reviewer and a shareholder. 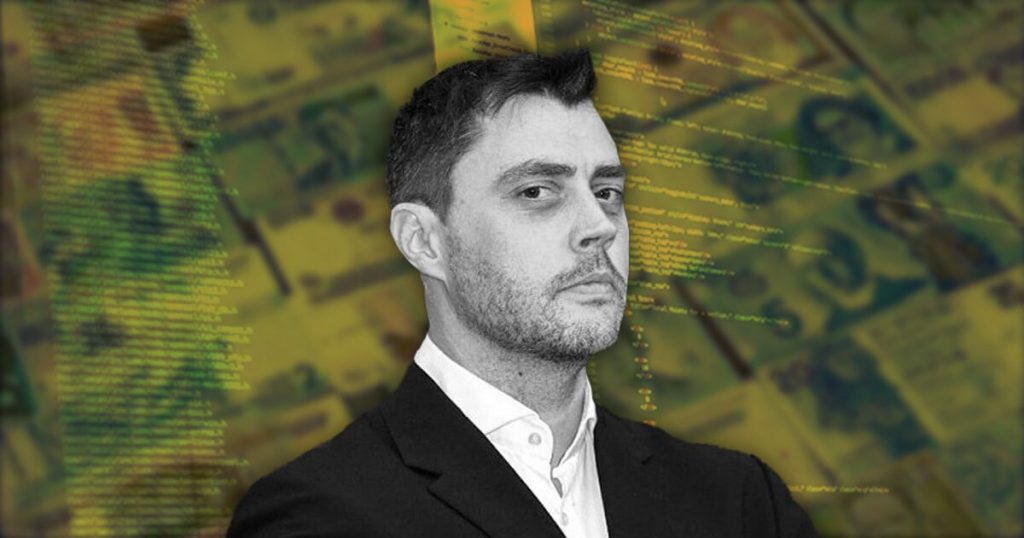 With Andre quitting the space, the big question is, what is the future of Fantom and the 25 other apps that are supposedly shutting down in April 2022. Some of these applications are chainlist.org, yearn.fi, keep3r.network,  and multichain.xyz. After the tweet from Antol Nell about them quitting, many expressed their understanding about the decision. While most understood why he quit, a lot of investors are not happy due to the falling token prices and TVL.

But if you are worried about the future of the Fantom project because of this, then don’t. The CEO of the foundation has clarified that even though Andre was an essential part of the team, a lot of projects were working independently without him for years. And the development will continue to happen in the future as well. The lead developer of Yearn Finance (which also tanked after the news) also said that Andre leaving the protocol wouldn’t have a very big impact on their operations. He backed up his claim saying that Andre didn’t contribute anything to the project for more than a year. At the same time, they have 50 full-time employees and 140 part-time contributors.

Well, all in all, it doesn’t seem to be a rug pull if you are worried about the same. What are your thoughts as Andre Cronje quits DeFi? And do you think Andre will leave behind a space to be filled for the projects he was associated with? Let us know in the comments below. Also, if you found our content informative, do like and share it with your friends.