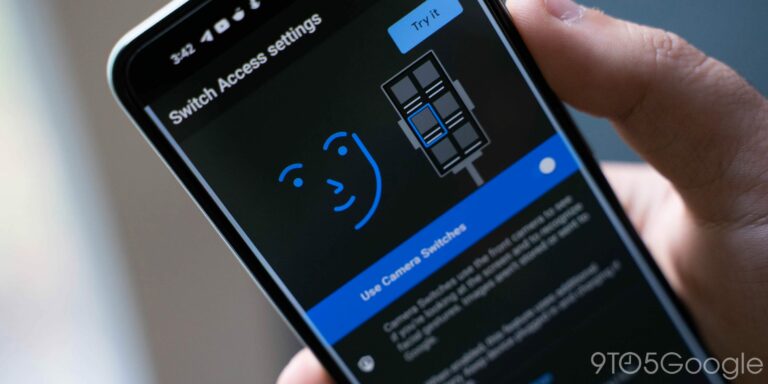 Android 12 to introduce facial expressions as an accessibility feature

Having said that, innovations that ease human effort are called ‘successful’ in the industry and that’s what the search engine company has tried with its upcoming next generation of Android- Android 12. Yes, Android 12 is coming with an exciting feature that will blow your mind if you are too comfortable using your smartphones with touchscreen controls.

According to recent reports, Google is introducing an accessibility feature in Android 12 Beta that used facial expressions to control your smartphone. Imagine smiling at your phone and using your eyebrows to control the gestures on the screen! As mentioned in a report by XDA Developers, the search engine company has introduced “Camera Switch” feature in its latest beta version of Android 12’s Accessibility Suite app, as mentioned in a report by The Verge.

Android’s latest facial expression feature can indeed be very useful for someone with a disability or someone that might be struggling with touch-sensitive controls. Users can benefit from this function in crowded areas where voice recognition feature may faint. However, for an average consumer, this feature might be “extra” because at this point, it is not convenient and it can be predicted that features like this are never accurate. Users may get frustrated with accidental functionality and decide to turn this feature off, even if they use it for fun sometimes.

In this era where masks have become a fashion statement, it is difficult for Android’s facial expressions accessibility feature to make sense.

Anyhow, Google is still working on the project and is actively innovating new and useful technology for its users. Earlier this year, the company revamped its Workspace suite and has also added a whole new collection of other accessibility updates.

Can’t wait to try the facial expressions feature and share the first hands-on experience with our readers. Stay tuned for more.