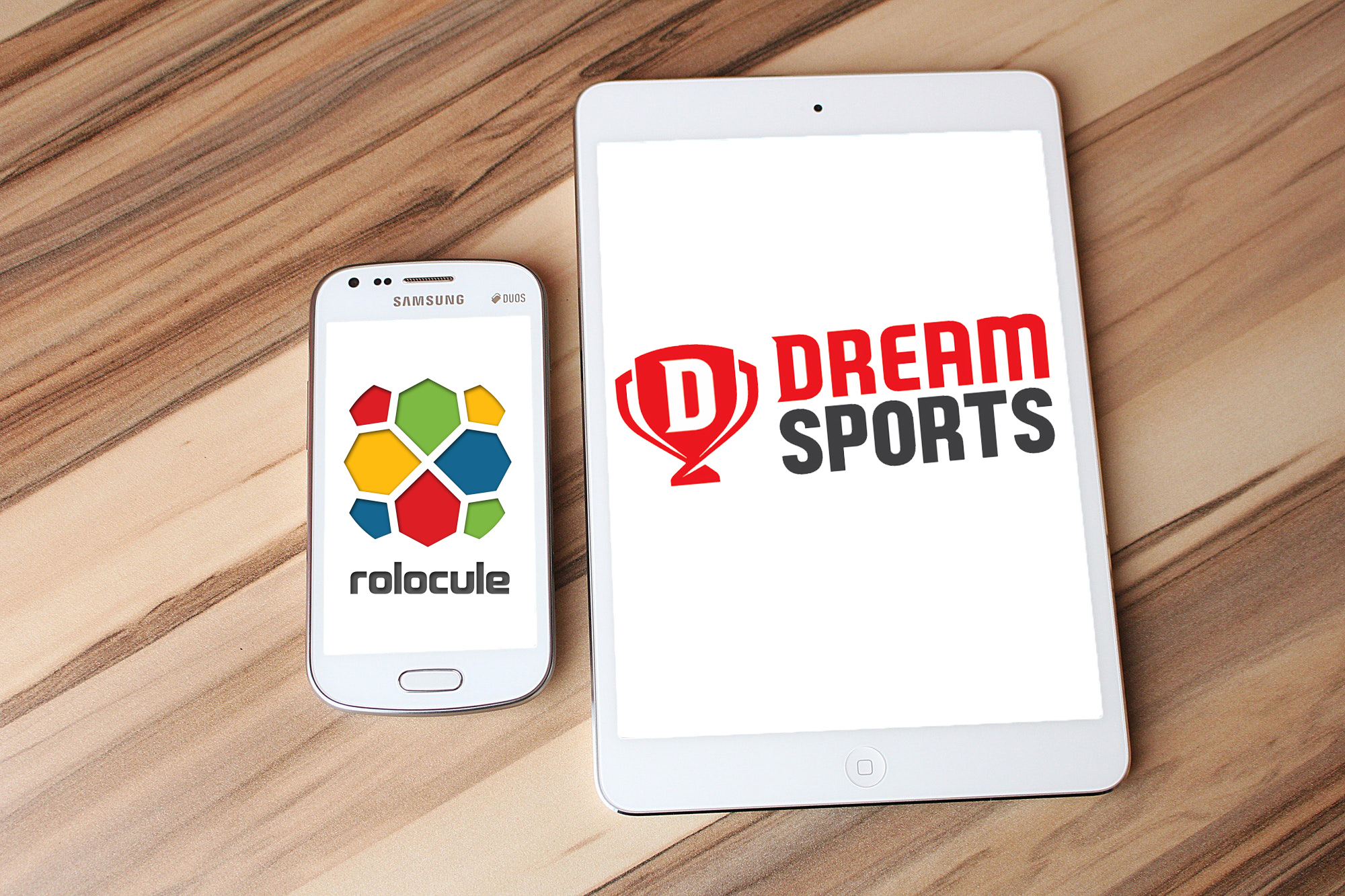 According to an announcement, Rolocule will be rebranded as Dream Game Studios, with founder Rohit Gupta continuing to oversee the company. Dream Game Studios seeks to concentrate on premium immersive gaming experiences on smartphones.

Dream Sports previously declared the incorporation of a $250 million fund for Dream Capital, its corporate venture capital and acquisitions subsidiary, to invest in sports, gaming, and fitness-tech companies. Dream Capital has already initiated to allocate its funds, investing in eight startups such as SoStronk and Elevar, amongst others.

Rolocule Games, founded in 2010 by Rohit Gupta, was a leading figure of mid-core games in India, with releases such as Flick Tennis, Dead Among Us, Dance Party, and Bowling Central garnering millions of downloads worldwide. It was one of the few Indian developers to win prominent honors such as the International Mobile Gaming Awards (IMGA) at Barcelona and the Silver Edison Award at San Francisco, among others.

Rolocule is best recognized for its Rolomotion technology, which transforms any smartphone into a Nintendo Wii-like action controller using the device’s gyroscopes sensors and has been used in titles such as Motion Tennis, Dance Party, Bowling Central, and many others. Rolocule also designed Virtual Reality (VR) games with two of the world’s most important tennis tournaments, the Australian Open and Roland Garros. Rolocule was also featured as a case study at some of the world’s most famous business institutions in 2018, including IIM Bangalore and Harvard University.

Rolocule founder Rohit Gupta said on the acquisition of his company, “This is a well-deserved validation for mid-core games in India and our team has worked incredibly hard to reach this point. Our goal is to bring world-class long-lasting game franchises and IPs from India. We are thrilled to take this step together with Dream Sports.”

While Co-founder and CEO of Dream Sports Harsh Jain said on the development, “Dream Sports has a collective user base of 125 million sports fans, and we recognize the great growth opportunities in sports, gaming, and fitness-tech in India. As entrepreneurs ourselves, we are here to back other entrepreneurs through Dream Capital and provide them with access to our 125 million-strong user base and operational support from our expert team of CXOs.”