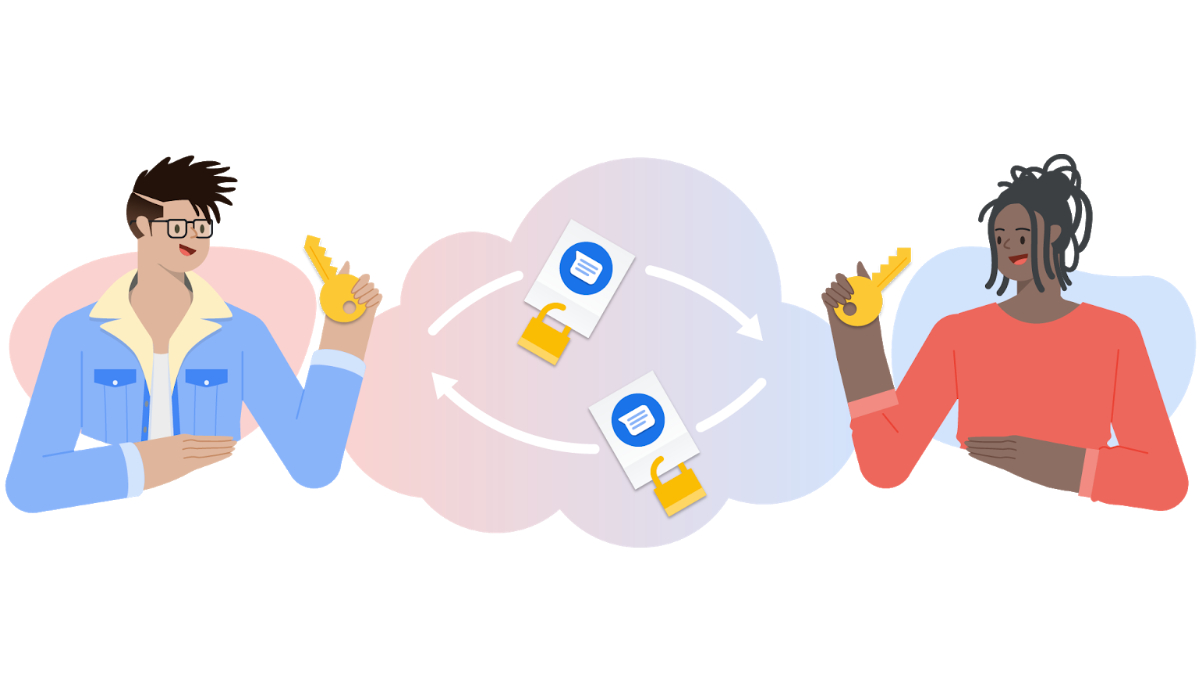 Google, primarily the search engine company and then the Android-maker is one of the most popular mobile Operating Systems in the entire world. Its biggest competitor is Apple’s iOS but it still wins in the number of devices that use Android as their default Operating System.

Truth be told, any smartphone other than Apple’s iPhone is using Android, some companies like Samsung use their specific skins to make their Operating System look unique while others like the Google Pixel use stock Android Operating System which is by far the cleanest looking Android device with no skins to cover its originality.

Android is an open-source Mobile Operating System unlike Apple’s iOS and this is why smartphone companies can use this to their advantage and make necessary customisations on their smartphones.  Having said that, privacy and security concerns is the highlight of this decade and all major smartphone brands are looking forward to providing complete transparency to their users in terms of security and privacy. Apple recently launched its ad-tracking and transparency feature in iOS 14.5 and Android is following its footsteps to remain competitive in the market.

Google’s Android has recently announced to add “end-to-end” encryption in Android’s native Messages application but it has been around for a while now. Yes, Android’s end-to-end encryption feature was available for beta testing since November and it is now finalised and available for every Android user to use.

According to recent reports, the end-to-end encryption update will be rolling out this week as a part of a software update along with a few new features such as an “Earthquake Alert System” which will be available only in select countries and along with it, the functionality of pinned messages in the Messages app on Android.

New emojis, Voice access features and Android Auto will also be part of Android’s latest upcoming software update. Also, Android 12 is on the way with some major User Interface changes, probably the biggest of all times.