The World Wide Web has been turned into an NFT

NFTs are cool but they are getting wilder and wilder every day. The most bizarre things that went as NFTs were tweets, but recently the source code for the World Wide Web was turned into one. The code was written by Tim Berners Lee 30-years ago and made the internet the way we know it today. Whoever purchases the NFT will have the ultimate ownership of the world wide web. It will be like owning the internet.

Tim Berners-Lee minted the code of the WWW on the Ethereum blockchain network. He also announced that the auction for the same will begin on 23rd June and will start at a price of $1,000. The amount raised by the sale of the NFT will go to a charity run by Tim and his wife. Even this auction is going to take place at the Sothebys as was announced by them. 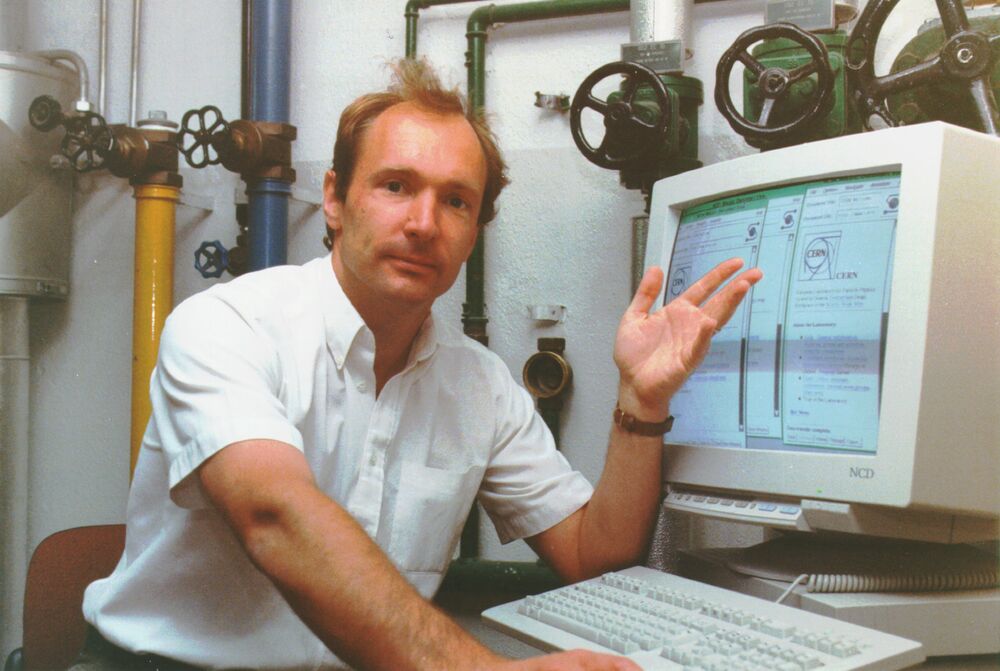 For anyone thinking about purchasing the code, it will have 4 main elements. 1st is the most important time-stamped code that was actually written, then it will have a visualization of the same. The other two things are a digital poster made by Tim and also a letter was written by him explaining the code today.

This is going to be big because the code contains everything that has changed the entire world to what it is today. From the HTML language, we use today to the protocols like HTTP, URIs that protect and manage every web page.

We are definitely in a completely digital era now. There was a time when no one could imagine paying even $100 for an online art piece. And now people are paying millions to own drawings, art pieces, and other weird stuff on the internet. Just to get their name on Beeple’s masterpiece, the auction winner bid $69 million. Well, this craze has gotten out of hand. Even though many people and analysts call NFTs a bubble, it is difficult to say if they are right.

On one hand, we can see that the sales have dropped but then popular NFTs are still getting bought for millions. For example, the cryptopunk NFT just sold a few days back for millions.

What are your thoughts on the World Wide Web being sold as an NFT? And do you think Tim will be able to raise millions for the same? Let us know in the comments below. Also, if you found our content informative do like and share it with your friends.