Tech giant Apple Inc. has announced that it has acquired classical music service Primephonic, an Amsterdam-based company. The deal will apparently help Apple expand on its classical music offerings, something that has been severely lacking on its Apple Music streaming service.

Under the terms of the merger, Primephonic will cease to be a standalone offering once it gets fully incorporated into Apple Music’s broader platform. It will be shutting down shop on September 7, even as Apple continues to integrate it into its system in the form of a separate app, that will be making its appearance sometime in 2022.

Primephonic’s CEO and Co-Founder Thomas Steffens spoke highly of the deal, in a press release issued by Apple. According to him, millions of listeners will be able to get access to the “absolute best experience,” through the work his company has done on classical music. He adds that with the merger, they will be able to bring classical music in the spotlight, connecting new generations of musicians and audiences alike.

Primophone currently boasts of a user base spread out over 150 countries, as per an interview with its CTO, Henrique Boregio, from last year. Interestingly, its user demographics have been seen to be more than those of generalized streaming platforms. Boregio says that most of their users come from relatively well off families, and are usually highly educated and above 55 years of age.

Apple too, has provided its own take on the deal, saying that fans of Apple Music Classical (its rather lackluster offering on the classical music scene) will now be able to enjoy a “dedicated experience” through Primephonic, from enhanced browsing and search by repertoire or by composer, to better displays of music metadata, among other benefits and offerings. 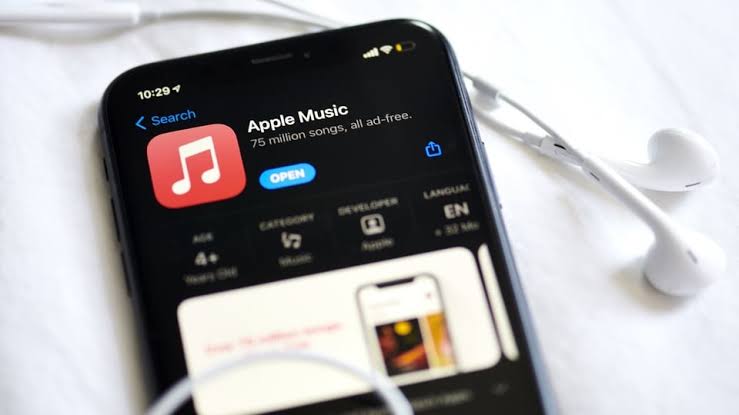 In what can come as good news for existing users of Primephonic, Apple is trying to lure in new customers by offering people who already use Primephonic, a free six-month subscription to Apple Music, even as it continues to build out its classical music service for launch next year. The integration will see Primephonic’s audio content and curated playslists make their way to Apple Music in the next few months.

Apple had previously taken over Shazam back in 2018, allowing customers to identify songs on their own and add them to their personal playlists. The firm has however, faced stiff competition from Spotify on that front.