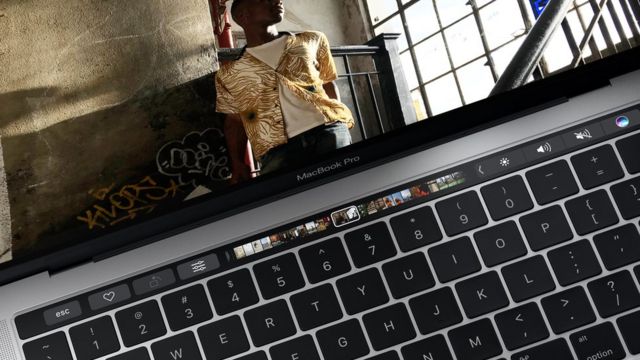 Reports this week note how Apple Inc is set to comply with paying $50 million to customers in a class action lawsuit. Reportedly, the suit comprised claims by the users that the company was aware of the fact that some aspects of keyboard were bound to fail, which Apple attempted to hide. Particularly, this refers to it designed butterfly switches for certain MacBook pieces.

Specifically, the suit was filed in as much as seven states in the US by concerned consumers. They alleged that keyboards manufactured for its laptop models, ranging from 2015 to 2019 bore the impact of the defective switches. Though the tech giant is reportedly not admitting to these claims, it is ready to pay the damages for the settlement of the issue.

Though not yet final as a judge is supposed to sign off on the agreement, it would go on to make sure that customers from these states can claim their payouts for bearing the brunt of the faulty pieces. The payout from Apple is subject to vary taking into account exactly the number of instances the consumer had to get their keyboards change. According to the attorneys, the highest payout could be as much as $395 for ones who suffered the most. Customers who only got their replacements for the keyboard once would get an approximate sum of $125. One whose keycaps went on to get switch caps would receive about $50.

Moreover, users can also avail to get keyboard repairs without charge subject to eligibility. Apple complied with a service programme for this prior to the suit, offering consumers an enlarged warranty for devices that bore the brunt of it.

The faulty aspect of the devices:

During its launch about six years ago, the butterfly switches came up to be rather popular. These were immensely thin buttons, but promised to function adequately in terms of keypress anyway. The claims by the tech giant to a distinct mechanism, which is entirely distinct from the ones it normal uses, scissors hinge switches.

In case of gaming PCs, one would mostly find the above, with a rare occurrence of mechanical ones. Evidently, users had been going through problems regarding the switches. These included them suddenly not responding, or recurring key strokes. In spite of its convenient sizing, it has become rather problematic, inspiring Apple to make necessary alterations.