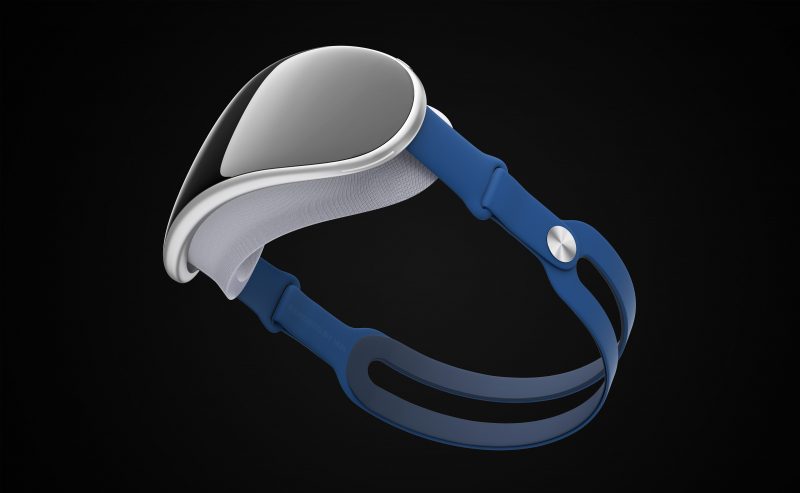 Apple has accelerated the development of the software that runs on the headgear, which might be dubbed “RealityOS,” or rOS for short.

Apple is anticipated to release an AR/VR headset by the end of 2023, and according to Bloomberg, the company’s board of directors had a glimpse at the gadget last week, before any formal announcement.

Apple has reportedly accelerated the development of the software that runs on the headgear, which might be dubbed “RealityOS,” or rOS for short. The headgear will reportedly include two 4K micro-OLED screens, 15 camera modules, fast CPUs comparable to M-series chips, eye-tracking capabilities, hand gesture support, and other features.

In a recent story, The Information’s Wayne Ma detailed technical as well as leadership challenges that the iPhone maker encountered throughout the creation of its long-rumored headgear. According to reports, Apple’s team working on the headset, led by former Dolby executive Mike Rockwell, had to battle for support with the project from other areas of the corporation on a daily basis.

What will Apple AR/VR headset feature? 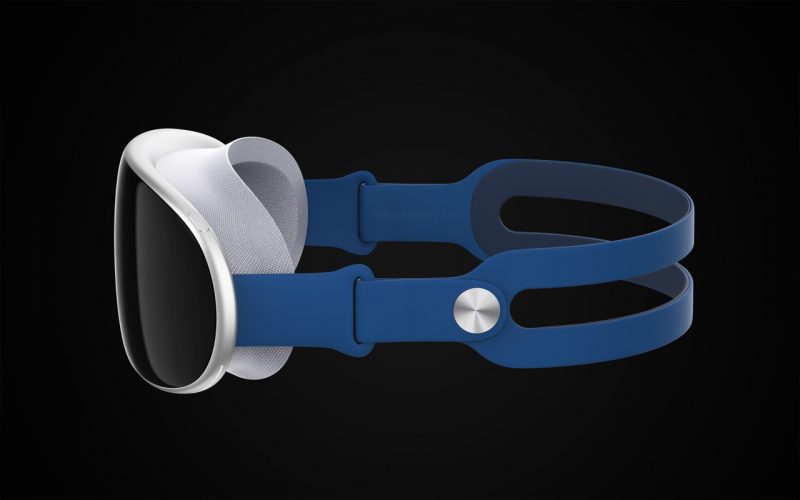 In order to provide novel hand tracking, the headgear would have many very sensitive 3D sensor modules. Structured light sensors can recognize things in the hands in the same way that Face ID can detect facial emotions to make Animoji.

The key uses of the headgear will be gaming, media consumption, and communication. It will have two processors, one with the same computing capability as the M1 and another to handle sensor input.

Micro-OLED displays are produced directly on-chip wafers rather than glass substrates, resulting in thinner, smaller, and more power-efficient displays. The headgear may have at least six-eight optical modules to deliver continuous video see-through AR services at the same time.

The gadget is also rumored to include two Sony 4K OLED microdisplays. The forthcoming Apple headgear will be comparable to the Oculus Quest, and some prototypes are being tested with external cameras to allow certain augmented reality functionality.

It might cost between $2,000 and $3,000 and include at least 15 camera modules, eye-tracking, and potentially iris recognition. The AR headset is planned to have a sleek design that is lightweight and comfortable for the wearer to walk about in for extended periods of time.