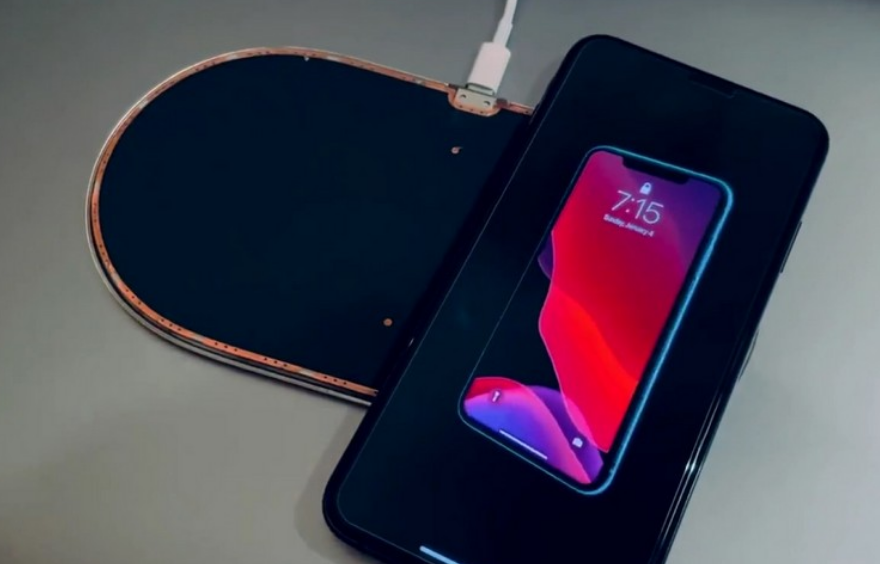 Giulio Zompetti, a prototype-device collector, has gotten his hands on a rare engineering model of Apple’s shelved AirPower wireless charging pad, after displaying the prototype of the first-gen Apple Watch in early 2020. The Italian recently revealed some fascinating details regarding the wireless charging gadget that Apple was unable to offer to its consumers.

For those unfamiliar, Apple revealed a unique wireless charging pad in 2017 that could concurrently charge an iPhone, Apple Watch, and AirPods. After that, we saw a slew of AirPower competitors emerge on the market.

Apple, on the other hand, continued to postpone the device, finally canceling the AirPower project due to overheating and other technical concerns. Now, Zompetti, an enthusiastic prototype gadget collector, has been able to obtain an AirPower charging pad prototype from a Chinese e-waste firm. He was also able to get the gadget to operate and charge two prototype iPhones on the charging pad at the same time. Below is a screenshot of his most recent tweet demonstrating how the product works.

Aside from that, Zompetti gave The Verge some fascinating details regarding the AirPower charging mat. He also provided two close-up pictures of the device’s internals, demonstrating the device’s complex circuitry architecture. You may see them down below. 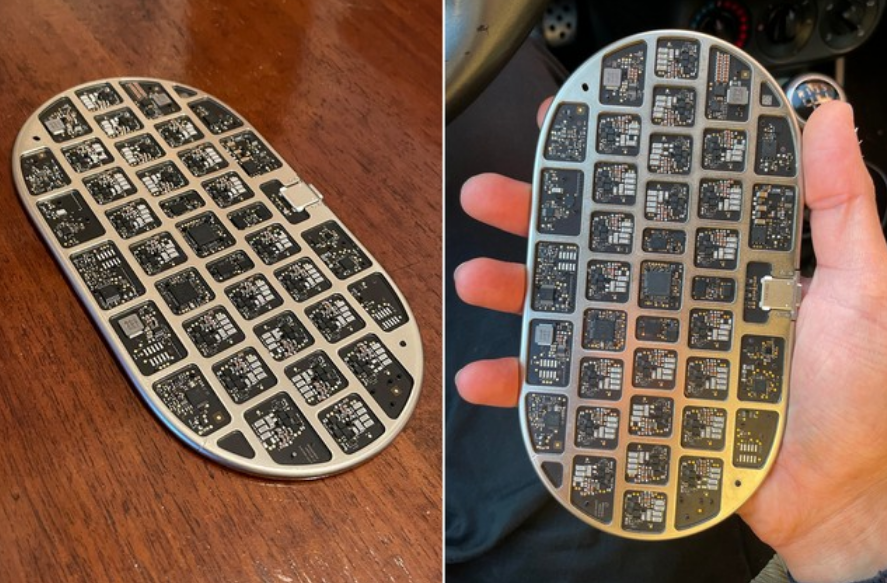 According to the pictures, the gadget has 22 charging coils on the front and 22 controlling circuits on the rear. According to The Verge, because the AirPower model is an engineering prototype, it also has an interactive shell that allows engineers to engage with the gadget.

Furthermore, the AirPower prototype is incompatible with commercially available iPhone models. To activate the charging coils, they must be linked with specific prototype iPhone hardware. In December, Zompetti received the device and was able to get it to operate with his prototype iPhones and a serial lightning connector.

“It doesn’t work with production devices, because the coils are woken up by the device. It’s an engineering prototype, it’s not meant for plug and play. When I connected my serial lightning cable to it, I could see some chars on the log, so once I fixed the BAUD rate, I was able to read a comprehensible log,” said Zompetti.

In response to the overheating issue that caused Apple to abandon the AirPower project, Zompetti claims that he has not been able to recreate the problem on his device. He does add, though, that he “still can’t say it isn’t there.”

It’s worth noting that when Apple was developing the AirPower back in the day, it was a highly anticipated device. As a result, many fans and potential consumers were upset when the Cupertino company abandoned the project. So, despite having a collection of other prototype Apple products, Zompetti claims that the AirPower prototype is “certainly among the finest.”