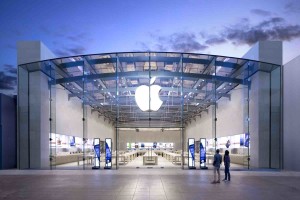 This visit is foreseen as Apple’s move to seek new growth markets such as India after posting about its first-ever decline in iPhone sales.

The visit is followed by  Cook’s visit to China after the announcement of investing $1 billion in chinese ride-hailing app Didi Chuxing. The investment was made in order to invigorate sales in China and was also overlooked as a hint of Apple venturing into automative business.

He will fly to India on Tuesday making his first official visit to the country as the head of the US technology company, one of the sources said.

Apple denied to provide details of Cook’s schedule in India and the sources are not named as the plan is not made public yet.

Looking to set up its first retail outlet in India, where Apple has only about 2 percent market share.
But its sales there surged 56 percent in the first three months of this year, driven mainly by cheaper older-generation devices such as the iPhone 5S.