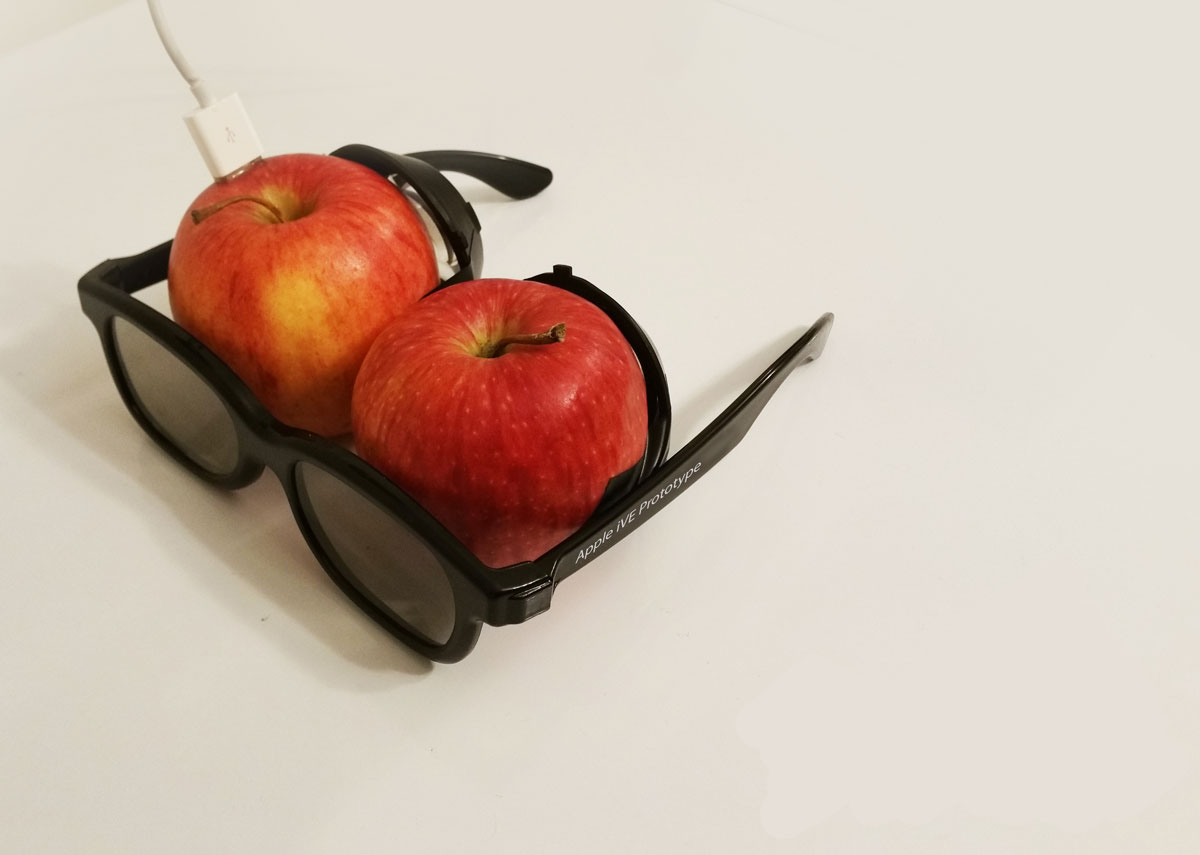 The tech giants are spearheading their team to drive more in the field of virtual reality, augmented reality, 3-D image printing, artificial intelligence among others. There depth of inventions and innovations in the sector are unfathomable and the effort doesn’t seem to stop.

Apple in one of its patents has developed a new device for illustrating a virtual object in a real environment. This technology deals with the better representation of the virtual object in the real world so that when a user looks at it, then it will feel natural to him rather than just a hologram or a 3-D image.

Why a new method for illustrating a virtual object?

The whole point behind developing this technology is to provide the user with the better experience of the virtual object. The experience should be so good that the user will actually get a feeling that object is real. Suppose that there is a virtual flower pot kept in the room or some virtual chair that is kept at the drawing table.

If we use this technology of representing that flower pot or the chair then the user that will see those things will get a feeling that those objects are real and are placed at that position. 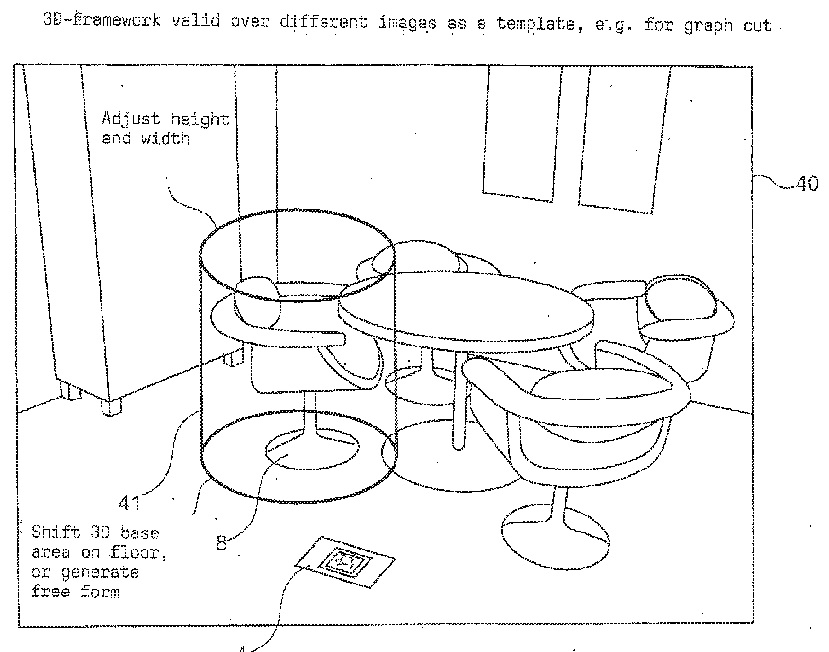 Apple has also said that the user will have the freedom to add or remove the virtual object from the real world. 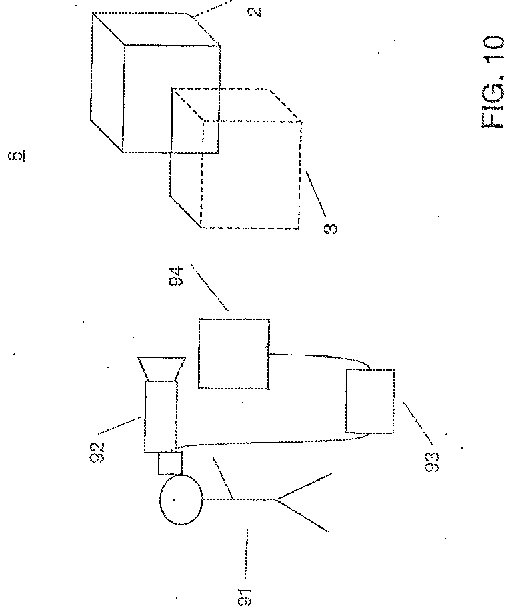 The invention of this technology will solve the problem of removing spurious objects by the use of image segments. Its application could be very important in the room planning. In the room planning, all single steps could be basically performed manually or simply by using an automatic, and computer-aided method.

The computer in the automated method attempts to extract information automatically and the user could just confirm the results or could improve them by stating further information.

The main advantage of this technology is the fact that it gives the real feel of the virtual object. Also, the detection of any collision of the virtual object with the real object is much easier with this technology. The applications of the system and method according to the invention include in particular applications of augmented reality technology in the areas of sales, services maintenance, and in many different sectors.

The next thing for Apple would be to implement this technology in the real life situation. This technology could prove to be very useful in many different sectors. But, there will be certain challenges that Apple will have to face like the accuracy in determination of the 2-D image of the real environment.

Also, the accuracy in the placement of the virtual object will also the key point that Apple will have to keep a close eye on. Let’s see how Apple goes on with this technology in future.