Apple is in talks with China’s CATL and BYD for their electric car batteries. Previously it was known that Apple prefers Lithium Iron batteries. And more details on whether Apple’s technology will be included in this deal or not. 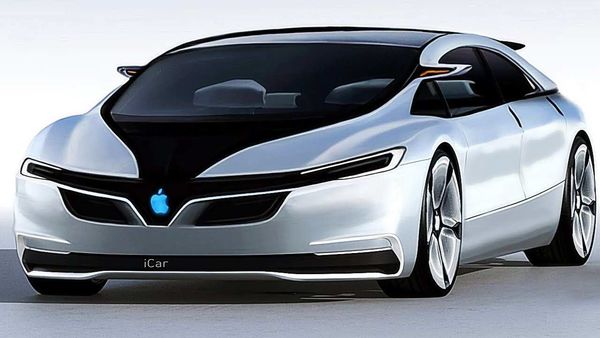 Apple is mostly known for working on autonomous vehicles, which are set to start production by 2024. And the company was in favor of using lithium Iron Batteries, instead of traditional Nickel and Cobalt. It is to reduce the price of the battery.

Apple Inc. might launch their Electric car within 5 years

The agreements are not yet confirmed, and further information is not disclosed. Also, it is unclear if Apple in talks with other battery makers. In April, Apple’s CEO Tim Cook stated, “We love to integrate hardware, software, and services, and find the intersection points of those because we think that’s where the magic occurs. And so that’s what we love to do. And we love to own the primary technology that’s around that.”

Earlier it was known that Apple and Hyundai were in talks to finalize a deal to build the Kia plant in Georgia. Which weren’t confirmed by the company. Already the autonomous vehicles of Waymo can be seen on Californian roads. And the battery costs are to be reduced, which is expected to be “next level”.

Furthermore, Apple’s car plan is known as “Titan”. Also, the tech company already has vehicle engineers from major automakers like Porsche, and Tesla. It is known that Apple is on track with its production line.

Chinese companies to grow at a faster pace

While the US is competing with China in terms of development. And China already has the upper hand in the EV industry, which is giving the American government for domestic manufacturing.

China’s CATL and BYD plan to have battery manufacturing plants in the US. As the country is giving push on electric vehicle manufacturing and battery recycling. Entering into the US market right now would make the EV makers enter their global market. BYD is backed by Warren Buffett and Contemporary Amperex Technology is an energy storage company. Both are Chinese companies. While CATL also supplies batteries to Tesla. Last year they also claimed that their new battery technology will last for a one million-mile lifespan.

And the US is attracting EV manufacturing within the country. Joe Bide proposed a $1.7 trillion infrastructure plan. Which will have $174 billion on EV market in the country.