Apple apparently faces a class action suit over screen cracks on its M1 MacBooks, as per a report by 9to5Mac. The case is being filed by law company Bursor and Fisher, which has accused the tech giant of knowingly selling products that have fragile displays that are prone to cracking under normal use, and then failing to take responsibility and refuse to repair them without charging anything. The firm seeks compensation for all expenses that are associated with repairs. 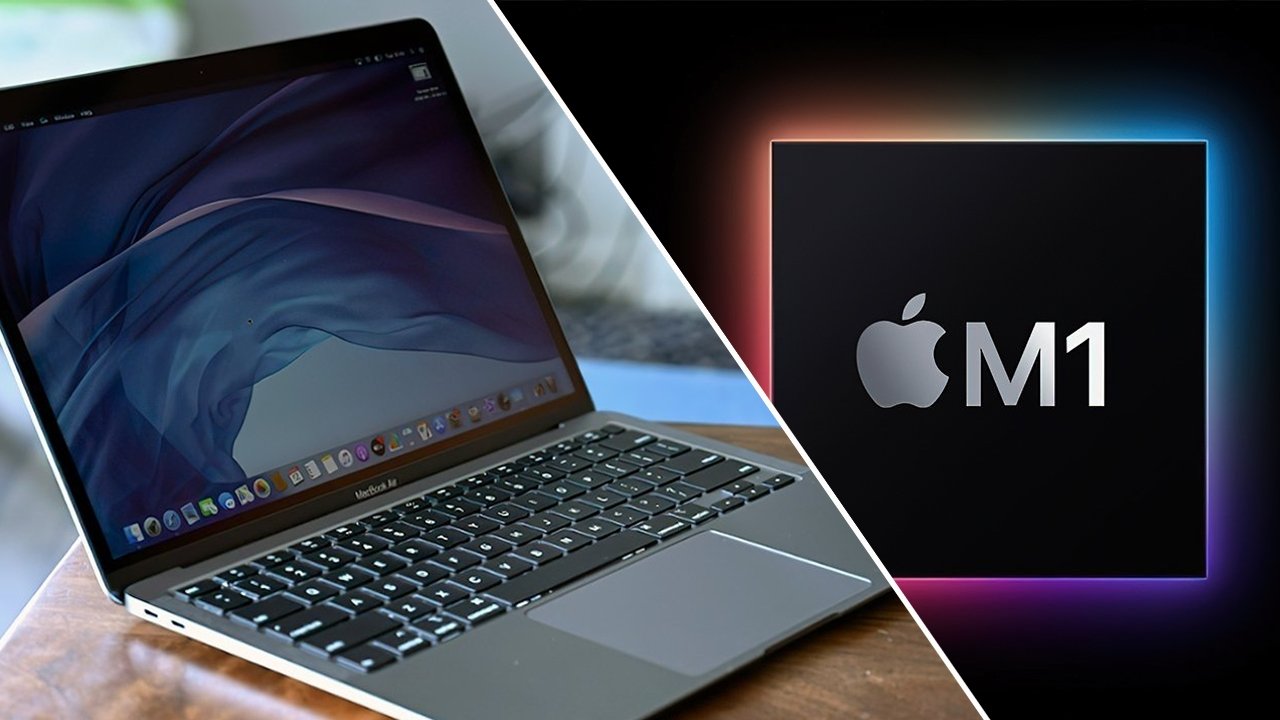 This comes even as the latest models of the MacBook, the 13-inch MacBook Air and MacBook Pro, which are based on Apple’s own M1 chip, have had many customers come forward and complained about unexpected screen cracks. They say that they have been forced to splurge out sums between $600 to $850 just to have the screens repaired by Apple, even though the company says that the issue is not its doing, instead putting the blame on mishandling. The MacBooks have otherwise left quite a few users impressed.

Just last week, Migliaccio and Rathod LLP, a class action law firm, had said that it was searching for owners of the latest versions of the MacBooks, who had had their LCDs cracked, in order to make “potential legal claims” against Apple. However, they seem to have lost out to Bursor and Fisher and its lawyers, who have filed the case 5:21-cv-07109, Almeida v. Apple.

The suit puts forward claims regarding how the M1-based MacBooks are defective, with the screens being “extraordinarily fragile, cracking, blacking out,” or displaying purple, magenta, or blue “lines and squares.” In some cases, according to the lawsuit, the screens cease to function altogether.

This, says the firm, has resulted in thousands of Apple employees reporting the issue directly to the company. However, these same customers have not been able to get their products repaired or replaced without paying out of their pocket. Moreover, even the people who have managed to get their products repaired by the company have “quickly experienced” the problem coming back.

The plaintiff believes that Apple is aware of the problem, seeing as how the company had issued a notice on August 27, asking customers to refrain from using any palm rest covers, camera covers, or keyboard covers on their MacBook. The reason for the request, as stated by the firm, is that the clearance between the top case and the screen is so designed to “tight tolerances,” which can result in an interference with the display if any material is left on the display, keyboard, or even palm rest.

The plaintiff is demanding compensation for the cost of repairs, along with a “reasonable attorney’s fees and costs.”