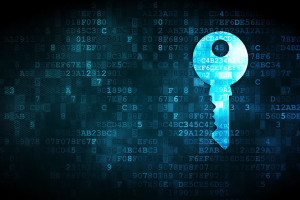 Top Tech giants Apple, Microsoft, Google, Amazon, and other major companies have published an open letter expressing their concerns over a controversial US bill that would require smartphone makers to decrypt data on demand.

If the Encryption bill is passed, we won’t have right to privacy in the event that our phone is seized and searched in an investigation. If we buy a phone and a warrant is ever served to search its information, we would have zero expectation that our phone’s information is protected.

The Letter reads :
We write to express our deep concerns about well-intentioned but ultimately unworkable policies around encryption that would weaken the very defenses we need to protect us from people who want to cause economic and physical harm. We believe it is critical to the safety of the nation’s, and the world’s, information technology infrastructure for us all to avoid actions that will create government-mandated security vulnerabilities in our encryption systems.

The letter addressed to the bill’s sponsors, Senators Richard Burr and Dianne Feinstein signed by four industry groups: Reform Government Surveillance, the Computer and Communications Industry Association, the Internet Infrastructure Coalition, and the Entertainment Software Association states that the draft of the bill would lead to unintended consequences.

Facebook, Netflix, eBay, and Dropbox have too expressed deep concerns over the bill.