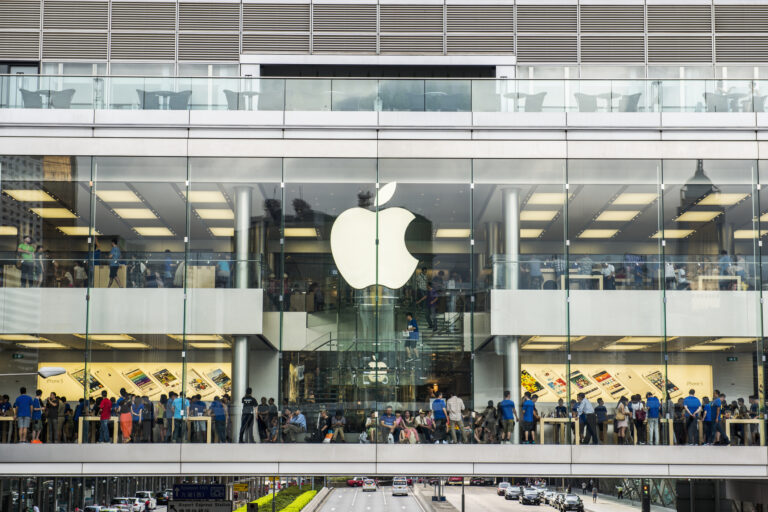 CEO Tim Cook addressed the company’s ambitions to open retail outlets in India this year to effectively strengthen its presence in the nation. However, it appears that Apple’s efforts to develop its first physical retail outlets in India are being affected by the ongoing Coronvirus-led pandemic. Cook also revealed Apple has sold over a million iPhones in the country for the first time in an earnings call after presenting the company’s 2020 figures in January.

He stated, “If you take India for example, we doubled our business last quarter compared to a year ago. We are also going in there with retail stores in the future and so we look to that to be another great initiative.”

Earlier this year, the giant Cupertino launched her own Indian online store offering consumers distinct perks. Meanwhile, according to the latest report Apple has acknowledged that the ongoing pandemic has adversely affected its efforts to open the first physical Apple Store in India. As a result, the firm has temporarily postponed the inauguration of its retail store in Mumbai.

Since physical shops remained shuttered for the majority of 2020, India’s remarkable sales were undoubtedly generated by its new online presence leveraging on pandemic-induced demand. Cook reiterated this on the Q1 2021 earnings call, highlighting the positive response to the online store and how he was looking forward to the opening of offline retail.

Cook credited the “new June quarter revenue record of $81.4 billion, up 36 percent from last year” to double-digit growth in most regions, “with especially strong growth in emerging markets, including India, Latin America, and Vietnam,” during the company’s latest Q3 earnings call.

Last year, it was heavily rumored that Apple would open its first retail store in Mumbai’s Bandra Kurla Complex (BKC). According to sources from last year, the Cupertino-based company leased about 20,000 square feet in BKC to open its first physical store in the country. The Mumbai store is expected to have three levels and will be equivalent to the company’s flagship store in Hong Kong.

The Mumbai retail store is likely to deliver a specialized experience zone on one level for customers interested in purchasing Apple products, similar to conventional physical retail stores. Retail, as well as service centers, were reportedly said to be on the other two floors. It’s worth noting, though, that Apple hasn’t confirmed any of the information of the first physical store, including its size, flooring, or exact location. As a result, we advise you to take this information with a grain of salt.