Apple has delayed return to office amid spike in COVID cases

After rallying about for having its staff return to work from office come September, Apple Inc. has finally relented and pushed back the deadline for the same by at least a month. With a re-emergence of multiple COVID variants across the globe, news arose today that Apple has delayed the “return to office” deadline in the face of a spike in cases.

As per a report by Bloomberg, the tech giant has become one of the first firms of its stature to push back the plans for reporting back to normal office work, after COVID-19 made a comeback of sorts in multiple countries, especially due to the emergence and re-emergence of highly transmissible variants.

Moreover, people associated with the matter hold that the firm will, in the future, notify its employees at least a month in advance of mandating a return to normalcy.

This shift comes even as the Tim Cook-led firm had been among the companies most strongly pushing for having its employees report back to office. In fact, it had already laid out a detailed road map which required staff to come back to on-site work by early September.

Claiming that while “voice conferencing had narrowed the distance” between people, “there are things it simply cannot replicate,” Apple Inc. had made it mandatory for staff to report to their respective offices at least three days a week, namely, Monday, Tuesday, and Thursday. The remaining two days were supposed to come with the option to work remotely.

However, this move had been met with strong criticism from the company’s employees, to the effect that a large group from amid them had created a channel on Slack, allowing thousands of people that called themselves “remote work advocates” to come together and work on drafting a letter to CEO Tim Cook, requesting the heads at Apple to allow the company to be more flexible when it comes to work-from-home. Nevertheless, their attempts pretty much went down the drain, when SVP of Retail and People, Deirdre O’Brien reverted back by saying that “in-person collaborations” were the key towards “culture and future.”

This had a number of staff threatening to leave, or, in many, cases, actually leave, their jobs, citing the industry leaders obnoxiousness and unfriendly attitude towards the idea of remote work. 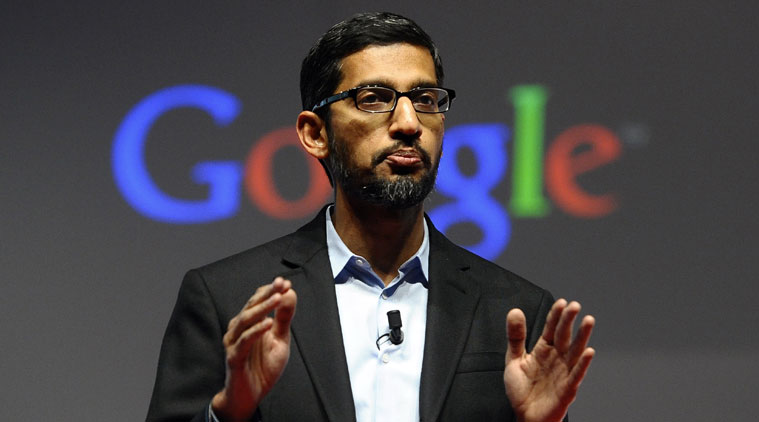 Meanwhile, the hybrid work model at contemporary Google too, is not working wonders with employees. The new proposal had mandated that only 20% of the employees will be allowed to work remotely, while an additional 20% would be assigned new locations. The catch was that their salaries would be adjusted based on the local markets. This uncertainty made one too many members of the staff frustrated.

Still, it remains to be seen if the Sundar Pichai-led firm, too, will follow in Apple’s footsteps and temporarily put its plans to return to normalcy, on hold.