Apple recently got over with its “Hi, Speed” October event and there, the first item that the company announced was the HomePod Mini. It is a smart speaker/assistant which is integrated with Siri and adds to the essentials list at home. As the name suggests, the HomePod mini is a less expensive, smaller version of the original HomePod.

Apple has been generous while pricing the HomePod mini at $99 which makes roughly Rs. 9,000 in India. The smart speaker comes in two colour options: Space Grey and White. The product will be available for purchase from 16th November, both in the US and in India.

The new smart speaker has a great overall design, a round/ spherical structure covered with fabric or mesh. The original HomePod is not a perfect circle; it has round edges but looks like a cylinder. 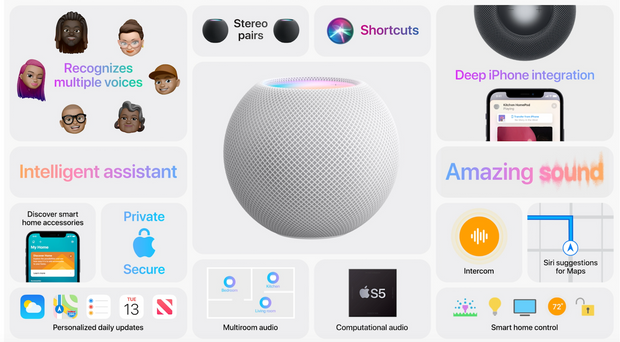 As far as the performance of the HomePod mini is concerned, Apple has fitted within the speaker- Apple S5 chip and computational audio. The smart assistant proves to be must-have at your home with its great features, all fabric mesh design and round shape.

According to Apple, the HomePod mini pushes the sound downwards which makes it sound like a 360-degree surround sound stereo extension. Another great feature of this device is “Intercom” which is an Apple exclusive. The intercom feature connects the whole Apple ecosystem even CarPlay.

During the event, CEO Tim Cook kept stressing on the fact that data protection and security is their primary concern and user’s data is encrypted.

Apple HomePod mini serves as a smart speaker that is assisted by Siri and can be connected to all smart lights, locks, A.C etc. Users will be able to command change over their voice to the speaker. Apple also stated that HomePod mini has the ability to differentiate between different members of the same family and can respond to their individual commands. This way, users can have a separate Siri personalised experience via the HomePod mini. On top of the device is a touch screen which glows in the colour scheme of Siri whenever the user says, “Hey Siri”. 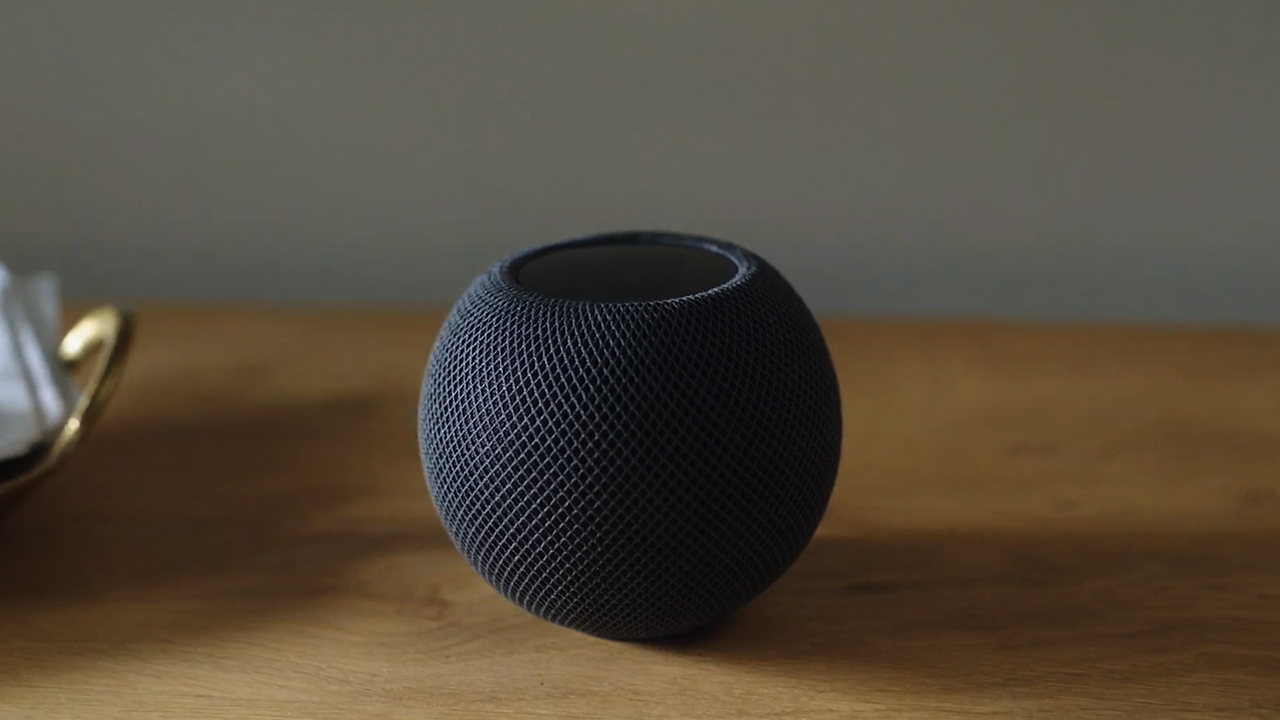 HomePod mini is a perfect speaker for a household and when paired with another of its kind and placed close to one another, they act as stereo speakers and can give the user an immersive experience throughout the house.

All in all, HomePod Mini is launched at an introductory price of $99 which makes roughly Rs. 7,000 but Apple has launched the HomePod mini in India at Rs. 9,990 and this makes it the perfect smart speaker which is affordable and is priced under the budget of Rs. 10,000.