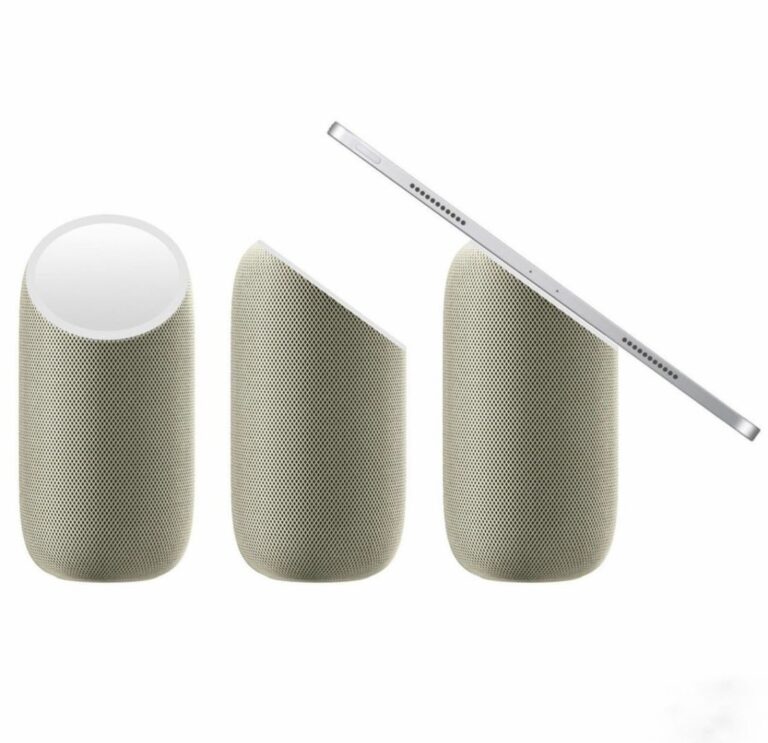 Recently, we covered an update about how Apple has brought their new improved smart speakers named, Apple HomePod. And guess what? Apple also is getting into the competition to bring their new Siri-powered HomePod speakers which will be coming with all the premium features and will be competing strongly against already smart speakers like Amazon and Google. It seems like Apple has been improvising its Homepod lineup and infact has moved ahead to bring the support for a display within the speaker. So, if you have been looking to get updates about this new speaker, then here we have got you covered with everything you need to know:

Apple to strongly compete with Amazon and Apple smart speakers

According to a recent rumor from Mark Gurman, Apple will be producing new speakers that will really be introduced as a new Siri-powered speaker rival to the Google and Amazon speakers. Speaking of what Apple has planned for its speaker portfolio, it has been said that the company would introduce an upgraded version of the Apple TV in 2024.

Additionally, we have a strong hunch that the new HomePod screen-powered speakers will be introduced as a fierce competitor to existing screen-powered smart speakers. But does this imply that the roster will resemble the iPad lineup?  Well, it appears that this new smart speaker may be compared to the new iPad series. As you are aware, Apple’s iPad series has long been utilized for a variety of tasks around the house. Therefore, if we see a new HomePod with a screen, it may be introduced as an iPad substitute.

What will Apple HomePod with display feature?

Speaking of the forthcoming Apple HomePod with display, it has been said that the speaker would include a miniaturized iPad display and several interactive functions, including the ability to use FaceTime conversations, play movies, and control the lighting and temperature.  All of these characteristics seem familiar, don’t they? Yes, that’s exactly right! The Amazon Echo Show and the impending Google Pixel Tablet will be significant competitors for the new Apple HomePod.

When will we get to see the first Apple HomePod with display?

As of right now, we can predict that the updated HomePod with display will debut in late 2023 or early 2024. But as soon as we receive formal confirmation on the launch, we’ll let you know. We feel that this new Apple HomePod speaker will be making a great addition to Apple’s ecosystem.