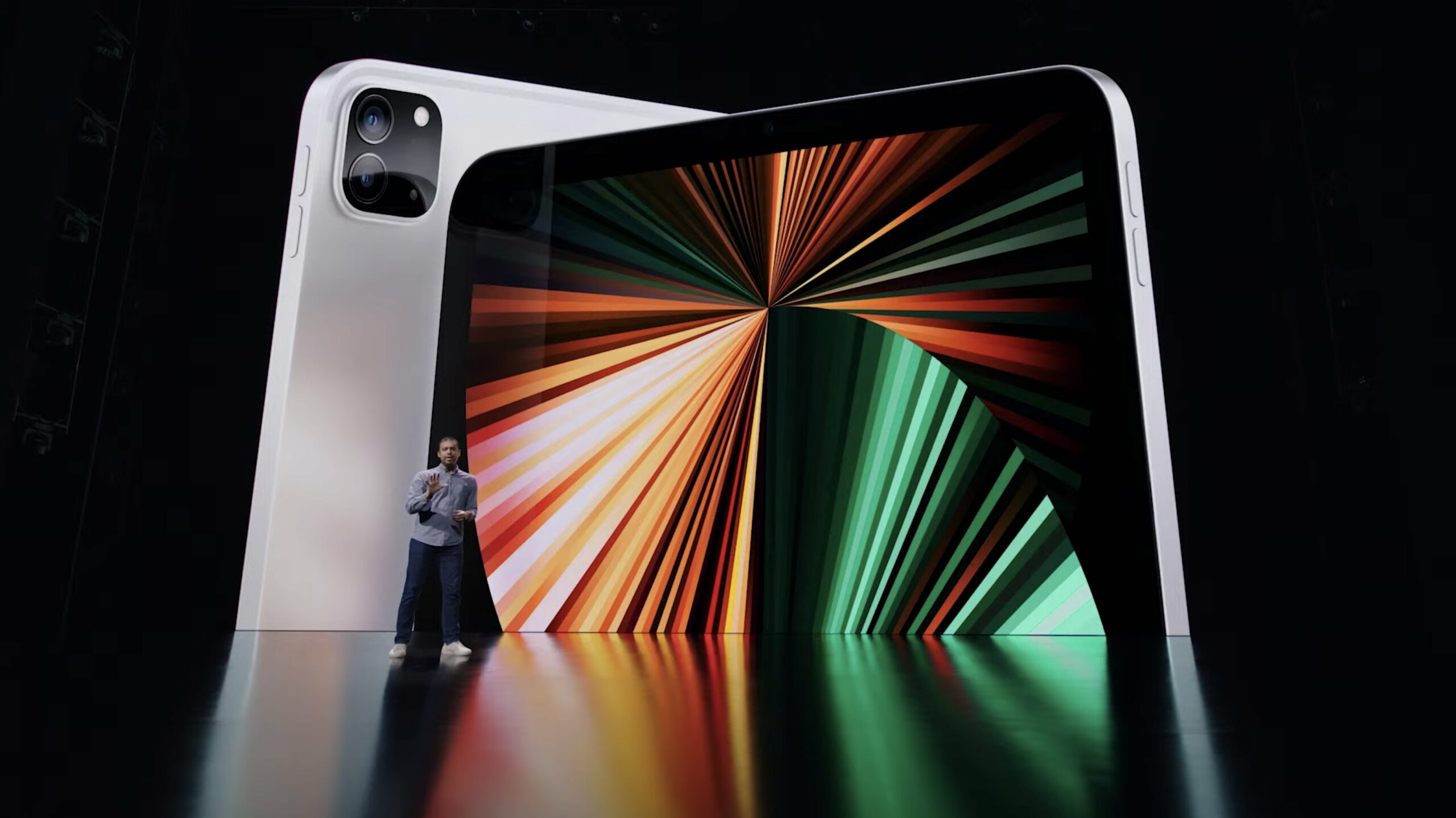 After launching its new flagship iPhone for this year which will be the entire iPhone 14 series, Apple is expected to refresh its entire iPad lineup with its latest new 10th generation iPads for this year with many changes in the design.

According to the latest report, it’s been said that this new iPad will be making its way to launch just after a month in October this year by scheduling a separate event.

Apple will release a revised version of the 10th Generation iPad in October, which will be an entry-level iPad with major design and technical modifications.

According to MacRumors, the new iPad range for this year will include a larger 10.5inch screen on the front with a contemporary approach to minimising bezels furthermore compared to its preceding versions.

More such hardware changes are planned for this year’s iPads, which will also sport a USB-C connector and a flat-edged rear camera sensor.

This new iPad which will be on the entry-level side could be coming with a faster A14 Bionic chipset and also will come with the support for 5G onboard too. 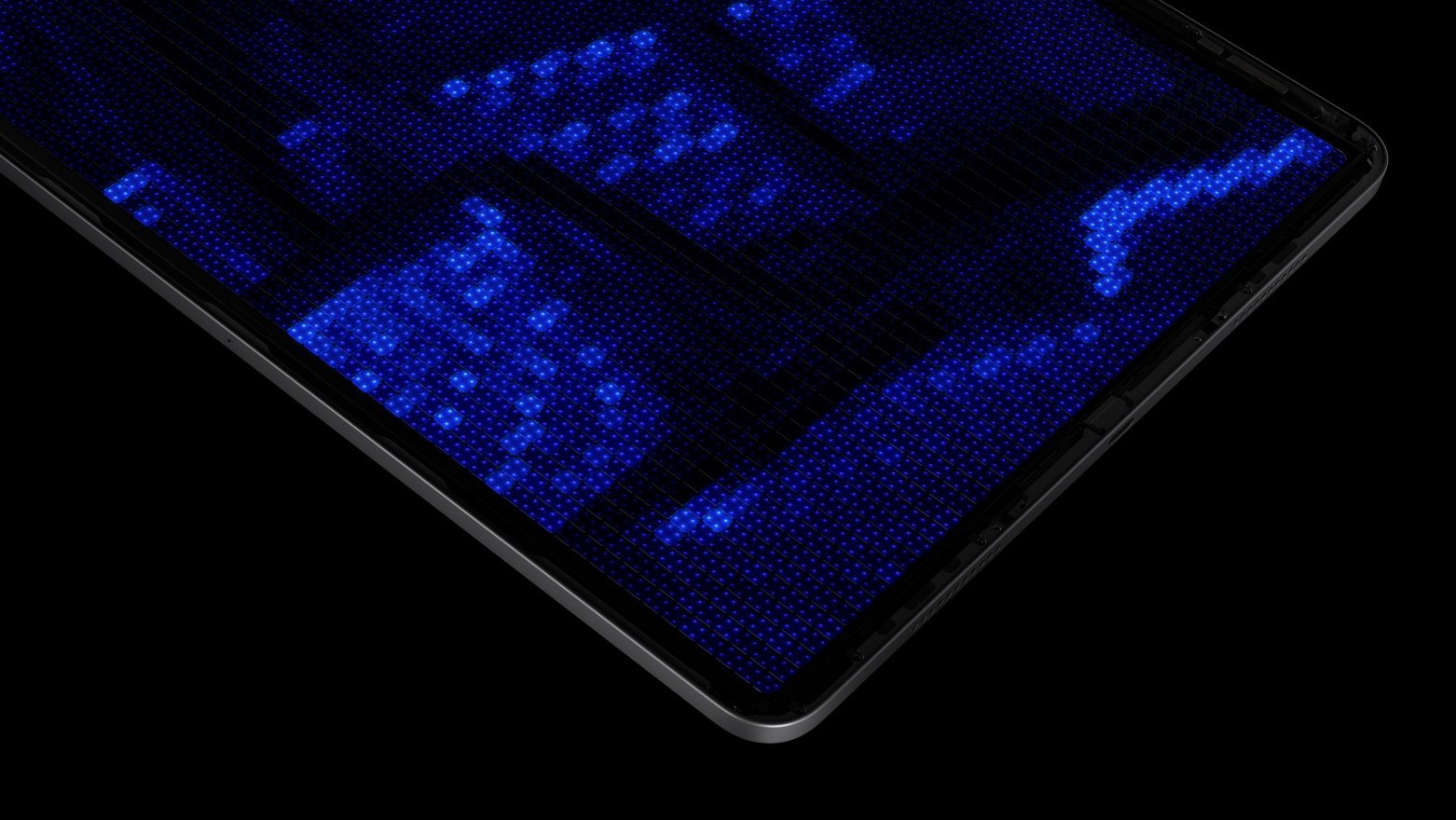 Although, there was not much emergence in the Tablet market in India as slowly many smartphone makers started giving their focus on bringing more and more tablets to India.

According to the record, the tablet market in India has increased by 68 percent this year, while 4G tablets have expanded by up to 65 percent (report came from CMR’s Tablet PC Market Report).

Speaking of Apple, it has been reported that with Apple owning a 19% interest in selling its tablet, the Apple iPad 9 (WiFi) and iPad 9 (WiFI+4G) have a 52 percent and a 10% market share, respectively.