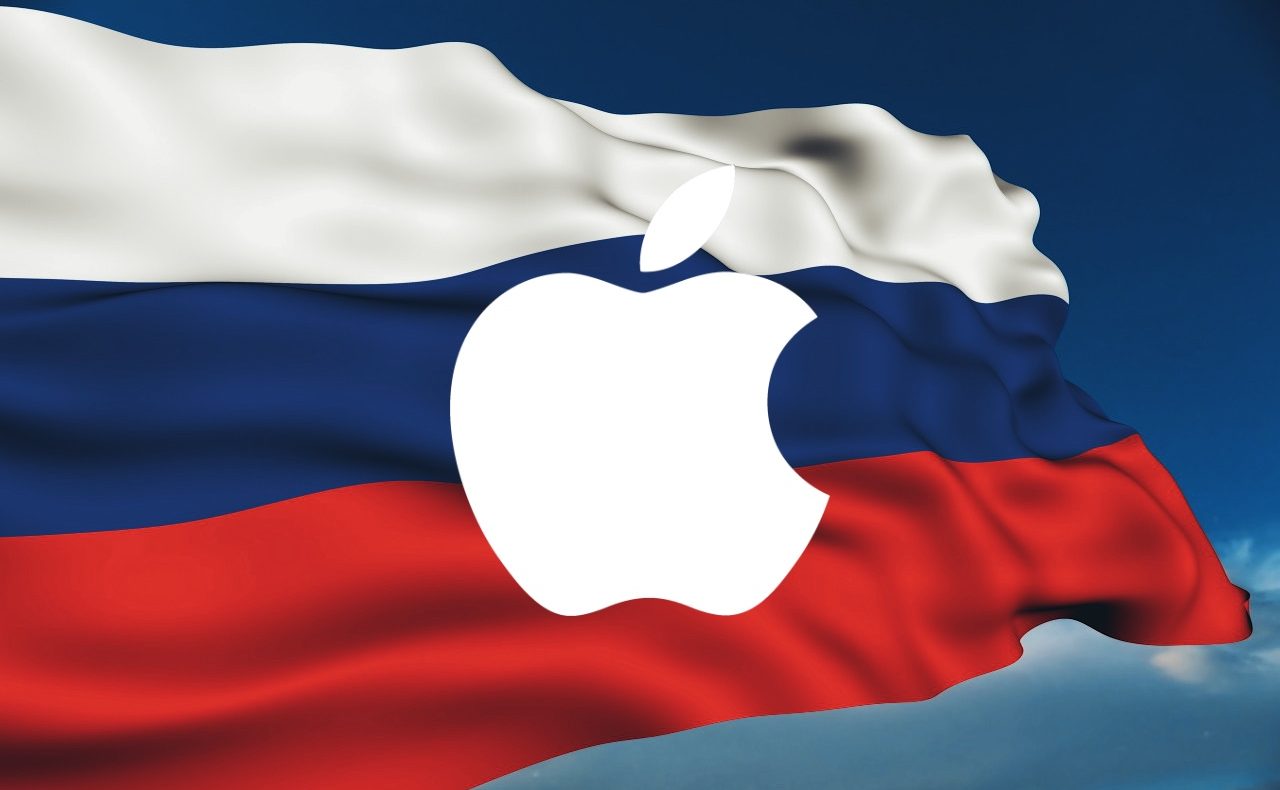 Apple Inc. has once again been brought into the highlight for its monopolistic business tactics and this time by Russia. It has been a forever long debate about Apple actually abusing its dominant position in the technology industry. However, there have been serious questions raised about Apple’s App Store policies and the cut it charges from developers for in-app purchases. This is not the first time that the company has faced such allegations and like every other time, there are chances that it pays off the compensation and bury the matter. After all, it is a trillion-dollar company!

Who has fined Apple with $12 million?

Recently, there have been reports that the Federal Anti-monopolistic Service (FAS), a Russian regulatory body has fined Apple Inc. for USD 12 million alleging that the company has been busy abusing its dominance in the mobile application market i.e., Apple App Store. The issue revolves around the latest legal battle between a Western technology company and Moscow, as mentioned in a report by Reuters.

Apple has been allegedly accused to give its own applications a competitive advantage over other third-party applications on its App Store on iOS devices with respect to the distribution of applications throughout the market.

What did Apple say?

Considering the history of controversies and lawsuits that the iPhone maker has been surrounded by in the past, it was pretty obvious to technology analysts and market players that Apple would deny the claims and ask the accuser to settle the matter in court. Well, if your guess was right, congratulations because Apple “respectfully disagreed” with the Russian regulator’s ruling and mentioned in a statement that it would appeal the matter in court.

All of this fuss began when Kaspersky, a cybersecurity technology company filed a complaint against the iPhone maker that it had rejected its latest version of the SafeKids application on the Apple App Store.

We all know that 12 million dollars is not a huge amount for a trillion-dollar company but the amount will certainly put a dent in the company’s financial statements.

Anyhow, Russia hasn’t been a walk in the park for technology companies too. Western technology companies including Twitter have been facing enormous pressure from the Russian regulators over compliance with State policies. Recently, Twitter was significantly slowed down in the Russian homeland over its failure to delete content from the micro-blogging app which Moscow says is illegal.

Twitter is just one of the victims that Russia has targeted, other technology giants including Google, Facebook and TikTok are also facing heat from Russia over compliance policies.

Apple Inc. has been around for years surrounded by multiple controversies, a simple fine and some allegations cannot scare the scarecrow. What do you think?