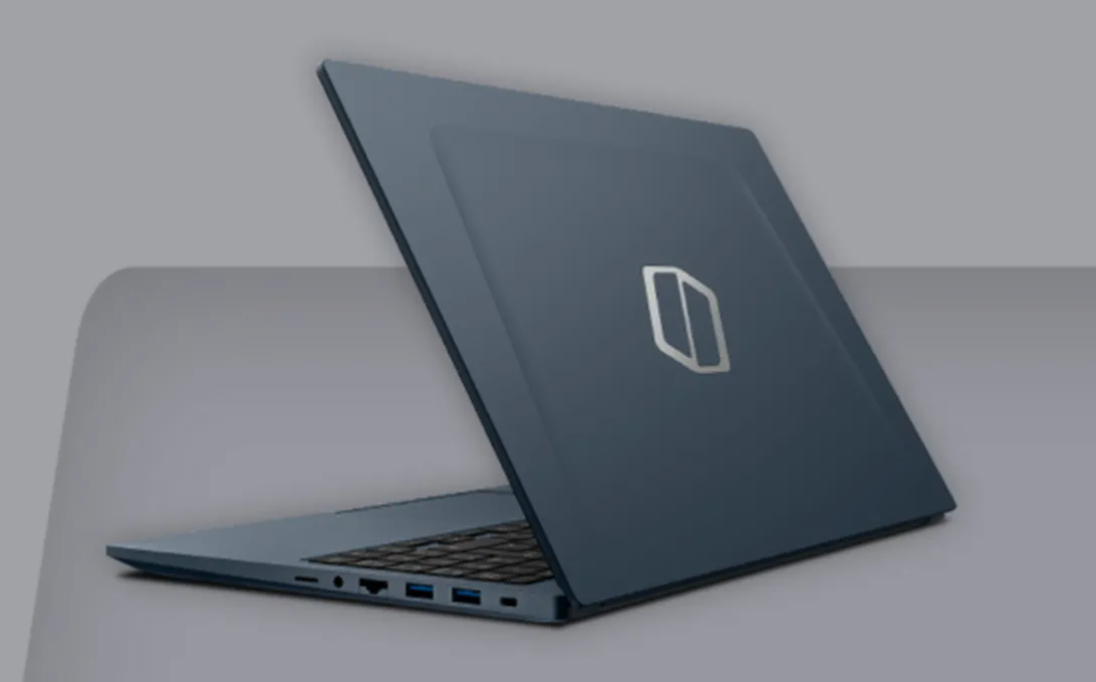 Samsung Galaxy Odyssey – What You Should Know

Samsung Galaxy Odyssey – What You Should Know

Samsung hasn’t said anything about the RTX 3050 and RTX 3050 Ti, and Nvidia hasn’t yet released the GPU, so information is scarce. The name RTX 3050 Ti first appeared on an Asus website in March, along with the information that it will have 4GB of memory.

This, along with the numbering scheme and 135-watt charger, means that this is a low-cost gaming laptop. A 720p camera, a fingerprint reader on the power key, and microSD expandable storage round out this Galaxy Book Odyssey.