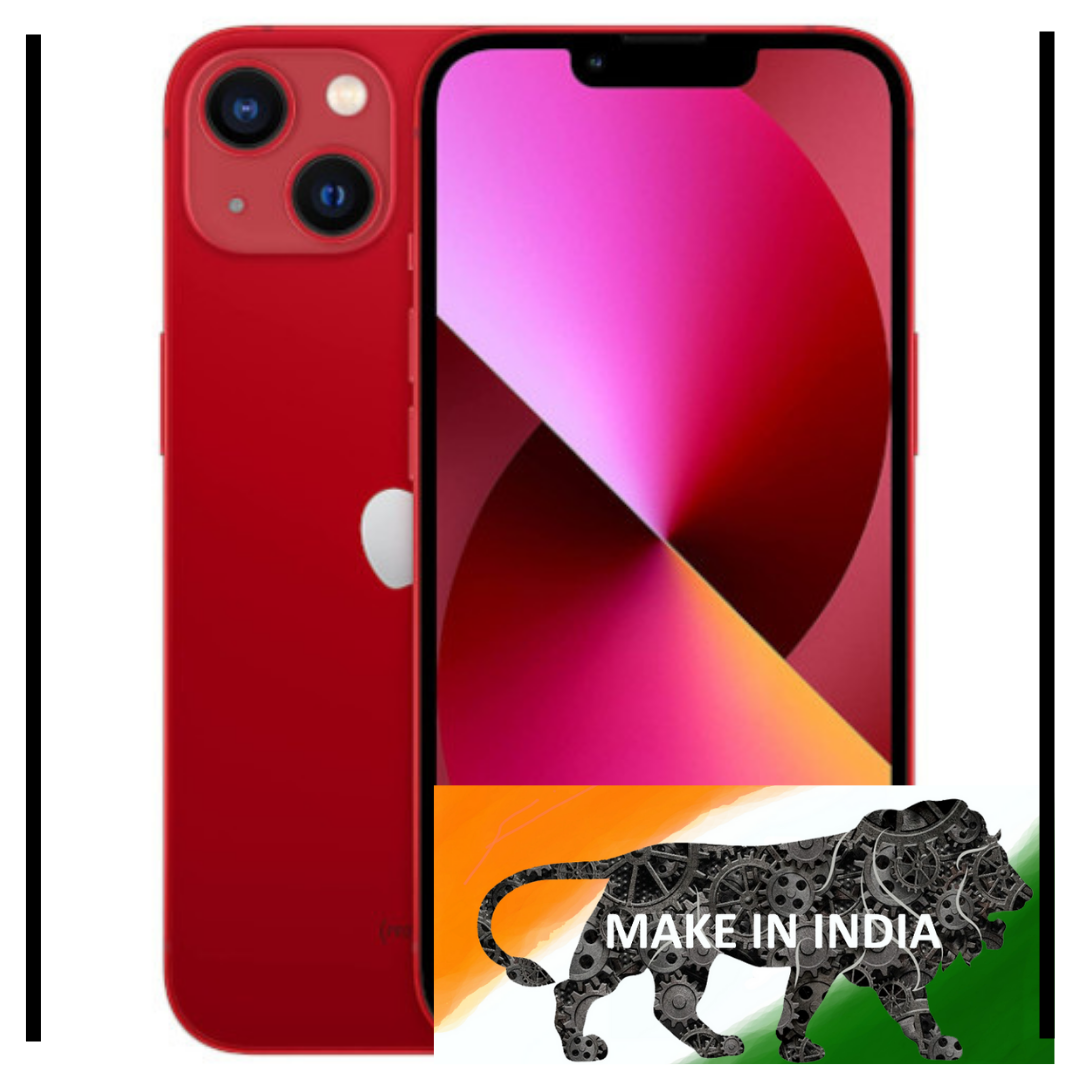 In order to further establish its position in the second-largest smartphone market in the world and increase its market share to record levels, Apple has begun production of its newest iPhone 13 in India at contract manufacturer Foxconn’s facility close to Chennai. In a statement to media, Apple said, ”

We are pleased to start building iPhone 13 right here in India for our local consumers.

With the release of the iPhone 13, the company’s two contract manufacturing partners, Foxconn and Wistron, are now producing all of its best-selling models locally. Additionally anticipated to begin manufacturing this month is Pegatron, its third partner, the first with the iPhone 12. Since producing the iPhone SE in India in 2017, Apple has expanded to domestically create the iPhone 11, iPhone 12, and most recently, the iPhone 13. Currently, none of the Pro models are produced in India.

Thus, the Cupertino-based smartphone giant has cut the period between the current iPhone model’s launch—on September 24, 2021—and local manufacturing to six to seven months, down from eight months earlier. This comes after Apple for the first time simultaneously released the iPhone 13 in the US and other territories, including India.

Apple’s success after moving to India

According to analysts, the results highlight the growing significance of India as a market, where the corporation has been progressively raising both its volume and value share in recent quarters.

According to experts, expanding local production would help Apple go to market faster while improving supply chain management. Additionally, it gives the chance to put cost savings into aggressive partner marketing campaigns, especially during the key holiday season. These actions have greatly increased its market share.

Nearly three out of every four iPhones sold in India, according to Counterpoint Research vice president Neil Shah, are produced there. However, that rises to over 90% of all phones sold in India during the non-launch quarter. According to him, “Apple typically imports a third of its phone shipments in India during the launch quarter and the following quarter.”

Apple was one of the fastest-growing brands in India in 2021, with shipments growing 108 percent year over year to a record of 5 million units, or a roughly 4 percent market share, according to market trackers. This growth was fueled by expanded local manufacturing and aggressive marketing to capitalize on strong demand.

Apple will undoubtedly manufacture its iPhones in India as part of the Make in India project, which would undoubtedly save a significant amount on customs duties and benefit customers. However, now that production of the iPhone 13 has begun in India, we do anticipate that other Apple goods, such as the iPad and MacBooks, will also be imported, further driving down the price of those devices in the market.