Apple’s Non-Pro variants will no longer be powered with latest Apple chipsets, says reports According to sources, the most recent Apple chipsets won't be used in Apple's Non-Pro models anymore. 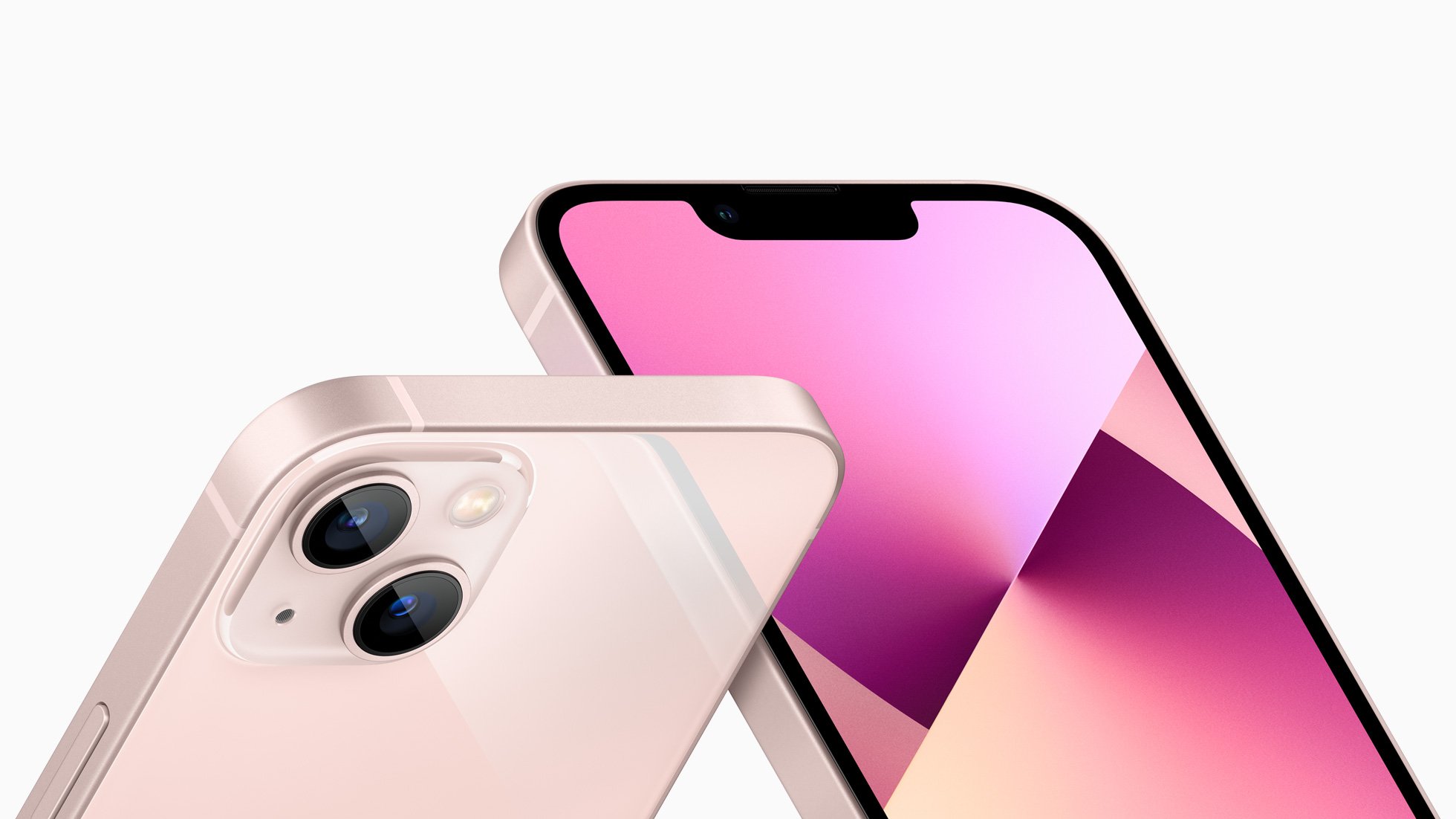 Reputable Apple analyst Ming-Chi Kuo made a hint that Apple’s next A16 Bionic processor will only be available in iPhone 14 Pro variants back in March of this year. According to Kuo, all non-Pro iPhones won’t include the most recent Apple A-series chipsets coming ahead and would instead rely on older CPUs. Here is what we know so far:

New iPhone Chips Will Only Be Available in Pro Models

The iPhone 14, 14 Max, 14 Pro, and 14 Pro Max are the four versions that Apple is most likely to release in the iPhone 14 series. According to prior reports, the iPhone 14 Pro and Pro Max may be equipped with the next-generation A16 CPU, while the iPhone 14 and 14 Max might use the A15 chipset. The majority of us believed Apple’s choice may have been influenced by the continuing chip scarcity, however it appears that this is just a part of the company’s new business plan.

In contrast to the customary 40–50% sales, Kuo’s estimate predicts that the change would enhance shipments of the iPhone 14 Pro and Pro Max to 55–60% in the second half of the year. It would also help Sony, Largan, Alps, and LG Innotek, who provide Apple with camera parts.

This is due to the fact that the Pro versions are anticipated to have considerable camera enhancements, such as a 48MP primary camera and a punch-hole-cum-pill design.

By restricting the new A-series chipsets to the Pro variants, Apple seems prepared to leverage the decoy effect to boost the appeal of its Pro models. It will be interesting to see if customers are willing to pay extra for the Pro models in order to use the most recent iPhone CPU.

However, this fact is yet to be confirmed by Apple. We will be updating you with more details about the upcoming smartphones in the coming times. Until that, stay tuned with us on TechStory to get more updates about smartphones, gadgets, and other technology and business news.