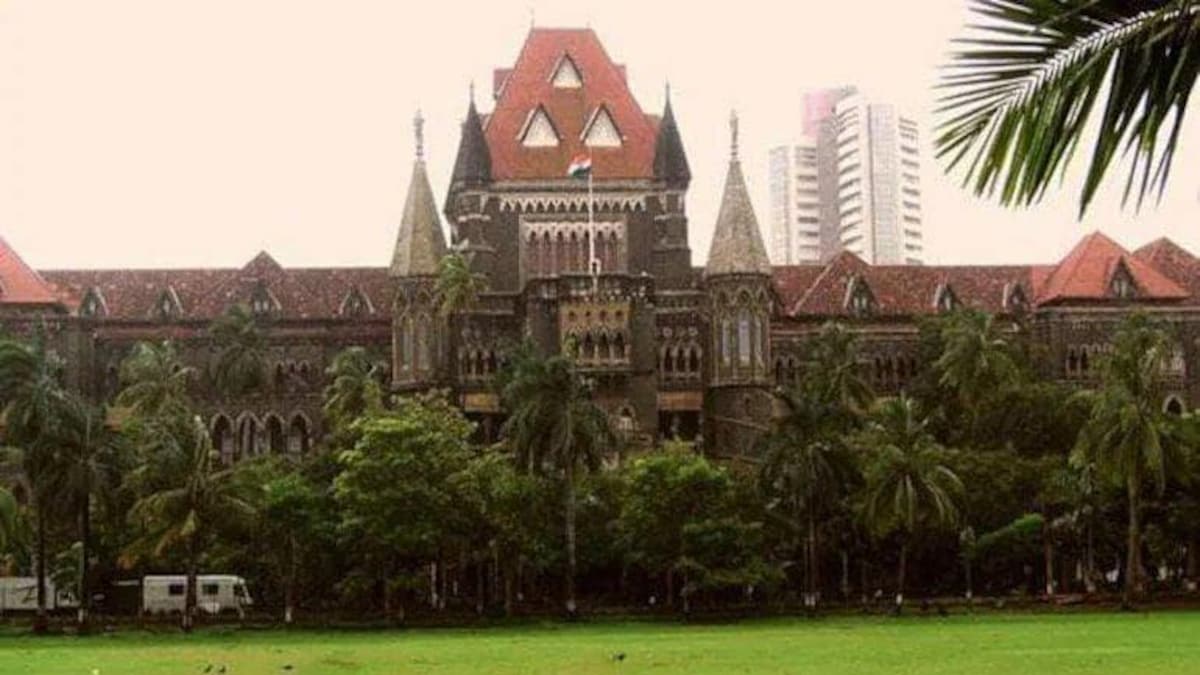 The Bombay High Court on Tuesday upheld the decision by the Brihanmumbai Electric Supply and Transport Undertaking (BEST) to disqualify Tata Motors Ltd from a tender bid for supplying electric buses worth about Rs 2,450 crore.

A bench of Justices S V Gangapurwala and Madhav Jamdar dismissed a plea filed by Tata Motors challenging the disqualification. The bench held that BEST had been right in disqualifying Tata Motors.

“The petitioner (Tata Motors) was rightly disqualified. It is also held that the decision of BEST to hold Evey Trans technically responsive is incorrect. Evey is also held non-responsive. BEST may, if required, issue fresh tender,” a division bench of Justices Sanjay V Gangapurwala and Madhav J Jamdar held.

On June 7, the bench concluded the hearing and reserved a verdict on Tata Motors’ plea challenging the May 6 decision by BEST.

The auto major had approached the HC challenging the BEST’s decision to disqualify it from the tender process for operating 1,400 electric buses for Mumbai.

Tata Motors had participated in the tender process, but its bid was disqualified by BEST following a technical suitability evaluation, the parties had previously told the high court.

It had argued that its technical bid was “arbitrarily” rejected to favor the company that won the tender process.

As per the plea filed by the automobile company, BEST had published an e-tender notice on February 26 this year for a two-bid e-tender for the operation of stage carriage services for 1,400 single-decker AC electric buses for Mumbai and its suburbs. Tata Motors had submitted its technical and financial bid on April 25, the plea said.

However, on May 6, the BEST published a technical suitability evaluation of the tender and wrongly declared Tata Motors’ bid as “technically non-responsive”, alleging the deviation mentioned in respect of operating range was not acceptable.

However, BEST denied the allegations and maintained before the HC that it had followed due process in awarding the tender.

Further, Tata Motors said that its bid, in conformity with tender conditions, had provided a guarantee that its buses can ply 200 km on a charge of 80 percent without any interruption.

The plea said the BEST had erroneously declared the bid submitted by Tata Motors as ‘technically non-responsive and sought that it be reviewed.

In its reply to the plea, BEST said the company had no locus (standing) to question the process once its bid was declared ‘technically non-responsive.

The transport authority’s reply stated that the company was a bidder in a tender process and its bid was declared ‘technically non-responsive for allegedly deviating from tender specifications, and hence it has no locus to question the process.

BEST clarified that Tata Motors deviated from the conditions to the extent that it was to submit the models after testing them under simulated conditions using Automotive Industry Standards (AIS) measures.

However, the transport authority had mandated the buses to be tested under ‘Actual Operating Conditions’ (AOC), which included the number of people being carried, the road conditions, and the traffic.