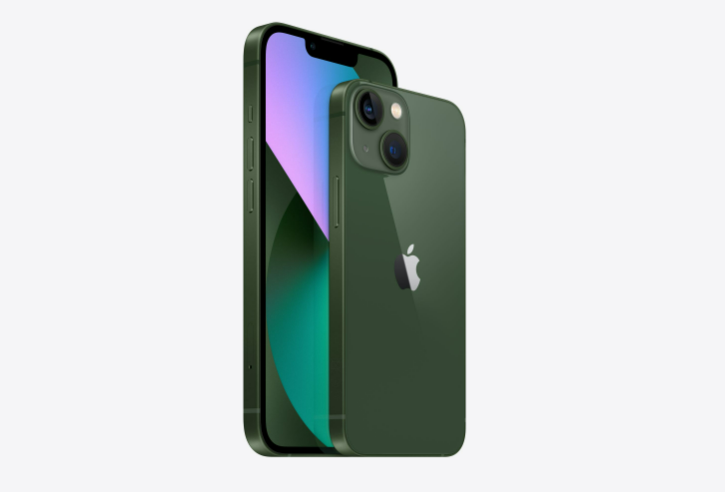 We have the duo of popular e-commerce giants including Amazon India as well as Flipkart India who have come up with their new festive day season. Here for this season, we will get to see price discounts being announced on several products including electronics, fashions as well gadgets.

This sale featured many such most exclusive deals, however, this also includes an exclusive discount on Apple products especially the Apple iPhone 13 series where the base model coming with 128GB of internal storage gets a massive discount and was being sold for a discounted pricing of Rs. 50,000.

This offer was a great eye-catching offer for many Indian users who are reportedly looking to get a new upgrade for this sale and had an eye on this new Apple iPhone 13 series flagship.

Including this offer, there was another offer like in a few specific pin codes which includes pin codes from New Delhi, this smartwatch was being sold for an even lower price of just Rs. 46,990 for every limited amount of time. With this new offer being revealed, we had a lot of new users who have reportedly ordered this iPhone 13 series for such a price discount.

However, the order of the iPhone 13 series was only fulfilled for a few users and the majority of the users’ orders were reportedly canceled within a few days. Let’s have a deep look at the situation happening during the sale.

There has been a series of Tweets being posted by many consumers who have had given orders for the Apple iPhone 13 series and now are frustrated over the worst experience they got with Flipkart India.

The customers have been reporting that Flipkart India has been reportedly canceling its orders for a few customers after 3 days of its purchase. Few customers even tweeted claiming that they had got in touch with Flipkart Support Team but still didn’t receive any such satisfactory reply:

There was another tweet coming out from another Flipkart customer who had ordered an Apple iPhone 13 series base variant coming with 128GB of internal storage that was reportedly canceled after a few days of ordering it. However, the customer’s tweets and claims about how users have been buying this iPhone 13 series by giving an example of Chhole Bhature, you can have a look at the tweet down below:

There are many other tweets being tweeted by many such users. You can have a look at the tweets down below:

Flipkart to customers after selling iPhone 13 at 52K after giving the lollipop of 48K #iPhone13OnFlipkart #bigbillionday pic.twitter.com/XC1asleuni

Booked iPhone 13 during the Big Billion Day Sale & was eagerly waiting for the delivery. The product was cancelled by the seller/ Flipkart without any explanation. Pathetic experience
.
.
.#bigbilliondays2022 #Flipkart #FlipkartBigBillionDays #flipkartscam #flipkartsupport pic.twitter.com/yghvrQNzk8

how to complain in Consumer court any one please help me #FlipkartBigBillionDays #Flipkart @Flipkart @flipkartsupport pic.twitter.com/PIpmy2BKq9

iPhone 13 order Cancelled for many users during Flipkart BBD sale !

This is Serious and flipkart should re schedule all orders ASAP !