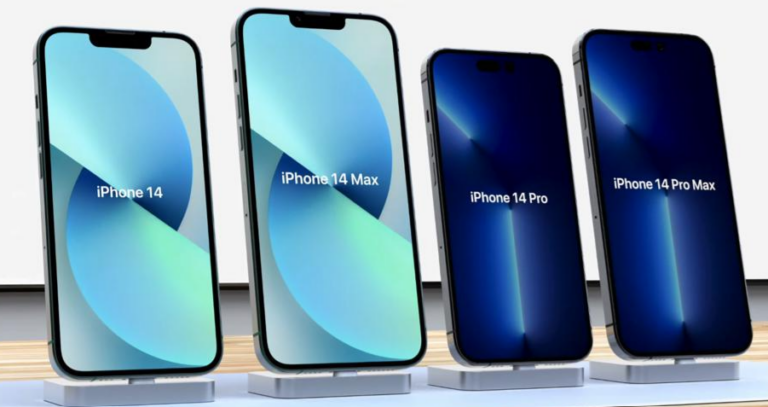 Apple iPhone 14 series was one of the most anticipated smartphones of 2022. This year, Apple is expected to release four models, including the larger iPhone 14 Max variant. According to a recent leak, the iPhone 14 will be released on September 13, which is consistent with earlier event dates.

The dates haven’t yet been confirmed by Apple, though. Here is everything we know so far about the upcoming new Apple iPhone 14 series.

It has been customary for Apple to release its new lineup of iPhone models in September. The iHacktu iLeaks tipper hinted at potential release dates for the forthcoming iPhone 14 series on Twitter. According to the tip, the shopping mode iPhone 14 will debut on September 13.

In addition, pre-orders for the iPhone 14 are anticipated to commence on September 16, while shipments and open sales may start on September 23. However, Apple hasn’t formally endorsed these dates. Therefore, it’s best to treat the rumor about the iPhone 14’s release date with caution.

What Can We Expect?

The next-generation, enhanced A16 Bionic chipset, on the other hand, is rumored to be coming to the iPhone 14 Pro and iPhone 14 Pro Max. Furthermore, by getting rid of the outdated, unsightly notch, the Pro models might receive a redesign. Unfortunately, this cannot be stated in the base models.

These are only rumors at this time; no information has been formally hinted at. shoppingmode Apple is rumored to be introducing improvements to the camera division. When Apple will introduce the new iPhone 14 series is still uncertain.