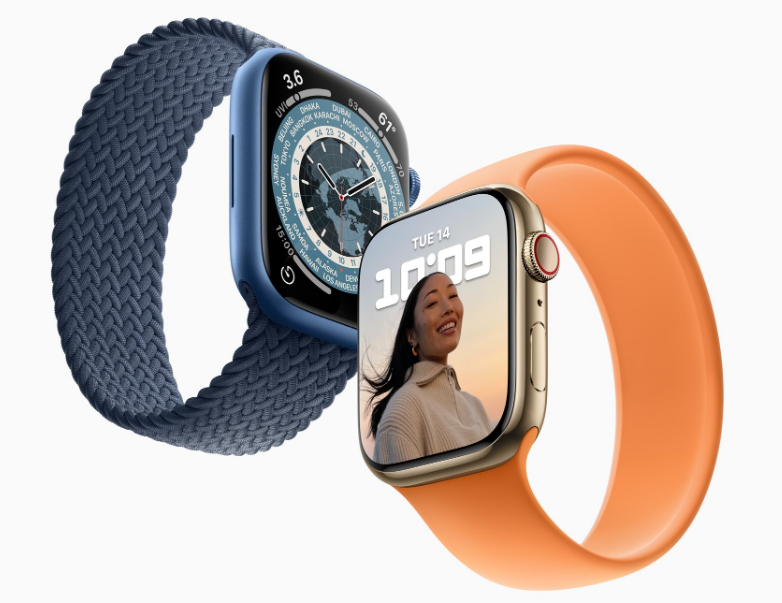 Following a Bloomberg article, the Apple Watch Series 8 is the talk of the town. According to reports, the new Apple wristwatch will have a few new features and improvements. A new report now discusses the Apple Watch Pro, including its potential name, specifications, and possibly price.

Apple will soon release a number of new items, including the new iPhone 14 series. The Apple Watch Series 8 is also anticipated to go on sale in the near future. We might see a new Extreme Sports version this year, similar to an iPhone Pro model.

That many hypothetical names for a smartwatch is crazy! The functions that will be included in this smartwatch, however, are a given. It is rumoured to be a “Rugged Wearable” with “Pro” features, to start. The new Pro watch is compared in the article to gadgets like the Pro models of the iPhone, MacBook, and even iPad.

Gurman further claims that the internal codename for the upcoming Apple Watch Extreme Sports is N199. He adds that the new smartwatch would probably debut as the Apple Watch Pro for marketing purposes. A speedier S8 chipset, enhanced features like fever detection, and much more are also to be expected.

Gurman also discusses the cost of the impending Apple Watch Pro in related news. He predicts the price of the new Apple Watch Pro will be between USD 900 and USD 999. (roughly between Rs. 71,450 to Rs. 79,300). It’s interesting to note that this costs the same as the iPhone 13 Pro in the US market!

The normal Apple Watch Series 8 and the new Apple Watch SE will also be released by the company. For future smartwatches, LTE and non-LTE variants are both possible. If the rumour is accurate, the next Apple Watch Pro will be among the priciest smartwatches, competing with wearables from Samsung, Garmin, and other manufacturers.