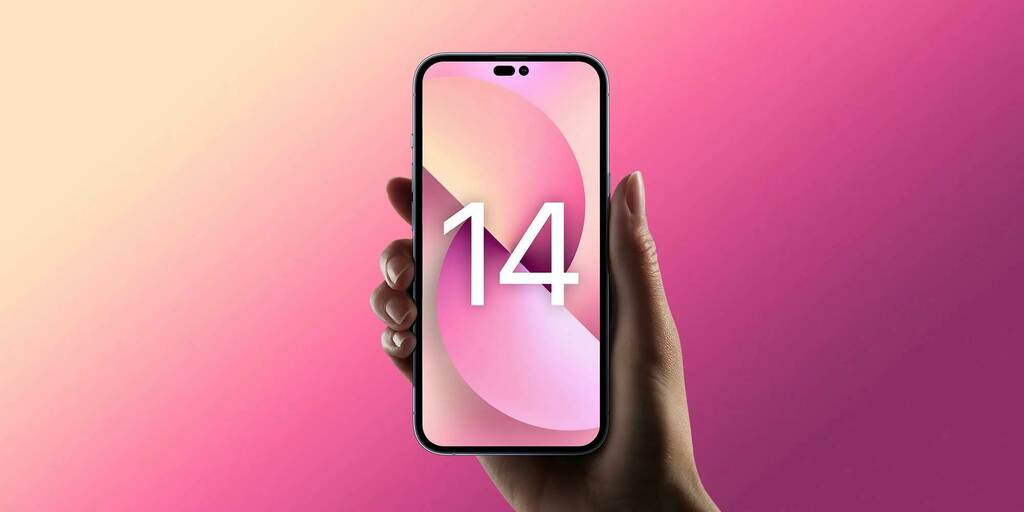 Here’s some good news for iPhone fans: If you want to enjoy outstanding functionality and a distinctive appearance, the Apple firm will debut an iPhone product and the Apple iPhone 14 Max. Then this is the best solution for you.

Apple created a tiny iPhone because enthusiasts requested it. However, the model was not adopted by the general public, and the business is now rumored to be shifting its attention to producing large-screen iPhones rather than tiny gadgets. According to reports, Apple will release the iPhone 14 Plus with the iPhone 14, iPhone 14 Pro, and iPhone 14 Pro Max. 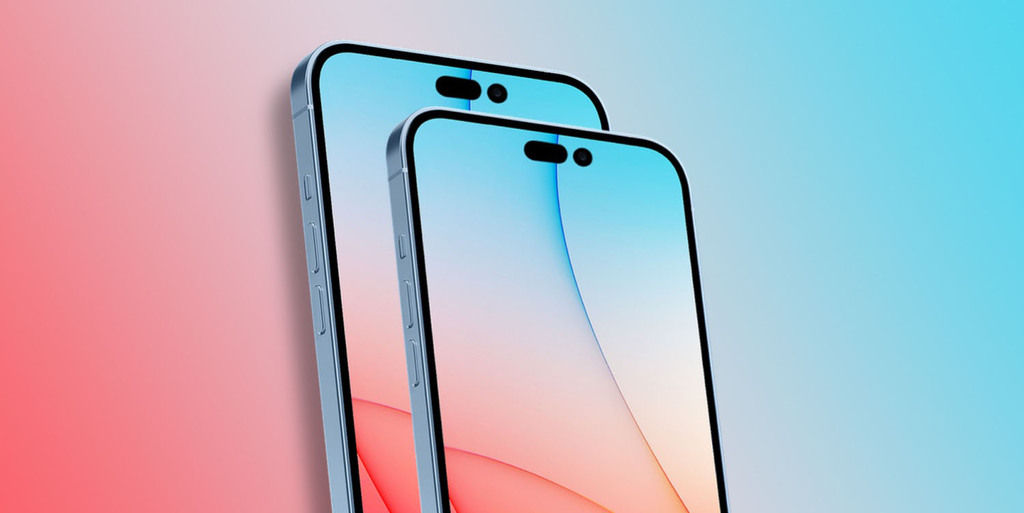 As more people consume digital information on their smartphones, the demand for large-screen devices has risen dramatically in recent years. As a result, the iPhone 14 Max is likely to be the best-selling smartphone in Q4 2022, as well as Q1, and Q2 2023.

According to reports, the iPhone 14 Max would have a 6.7-inch OLED screen and one of the biggest batteries ever seen on an iPhone. The iPhone 14 Max will not only provide a better content consumption experience, but it will also have longer battery life.