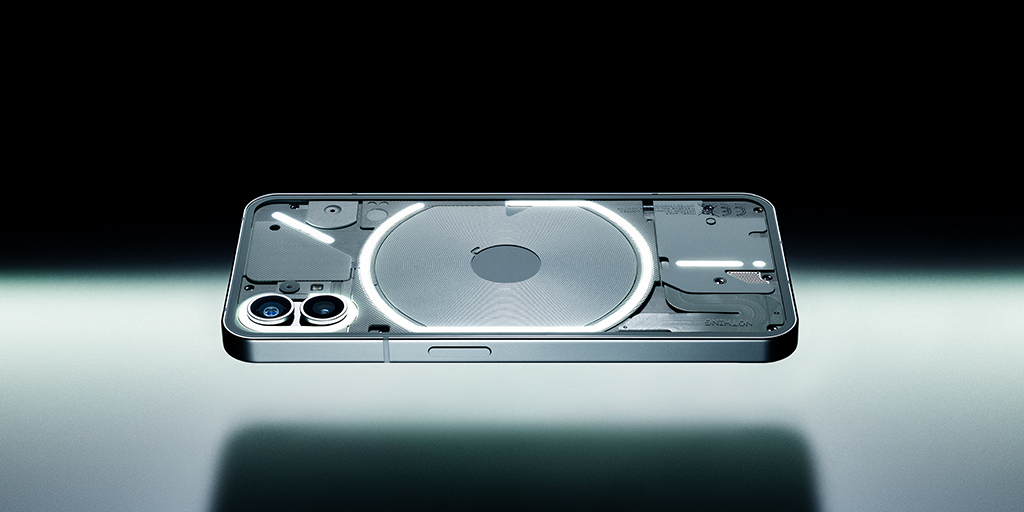 Nothing to be priced at around Rs. 30K and won’t come with a charger inside
Image Credits: Nothing

Nothing, a business started by Carl Pei, is making headlines virtually every other day as it prepares to release its first smartphone. Following the amazing reaction to Ear (1), the firm plans to become official in India and worldwide on July 12. The smartphone will be available on Flipkart, and its support website is also operational. The price has now been announced.

Nothing Phone (1) is expected to be priced around Rs. 30K 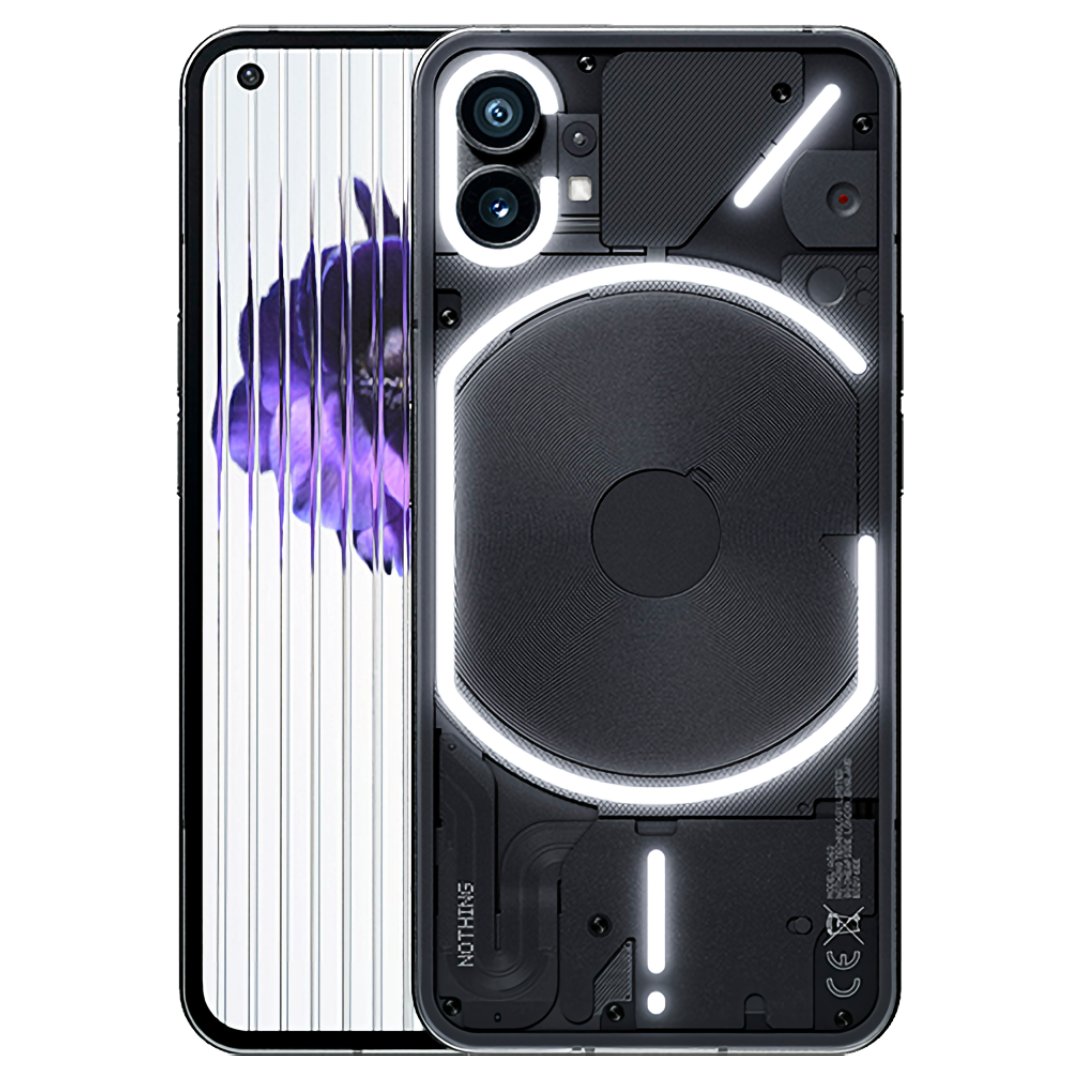 Nothing Phone (1) is expected to be priced around Rs. 30K
Image Credits: Ishan Agarwal

A report from RootGMyGalaxy, citing industry insiders, has now revealed the pricing of the Nothing Phone (1) in India. According to the source, the smartphone might be released in three different storage options.

The new leak indicating the pricing of the Nothing Phone (1) is consistent with the earlier leak from last week. It was previously claimed that the smartphone’s basic model will have 6GB of RAM and 128GB of storage space and would cost roughly Rs. 30,000.

If this price plan pans out, the Nothing Phone (1) may face competition from the Realme GT Neo, Poco F4, and the soon-to-be-released OnePlus Nord 2T. Given that the smartphone has something unique to offer in terms of design, it should also concentrate on price strategy and maintain it aggressively in order to succeed in the already competitive smartphone industry.

Whereas the specifications of the Nothing Phone (1) are yet unknown, it has been rumored that the smartphone would employ a Snapdragon 778G Plus SoC. It is expected to enable twin nano-SIM cards and provide 5G connection. There will be a one-of-a-kind rear panel with a transparent back that houses LEDs and displays numerous connections and a charging coil.

According to the story, the Nothing Phone (1) would not come with a charger, following in the footsteps of Apple and Samsung. If you intend to purchase this smartphone, you should get a charger that enables fast charging, as the handset is said to charge to 50% in 30 minutes.