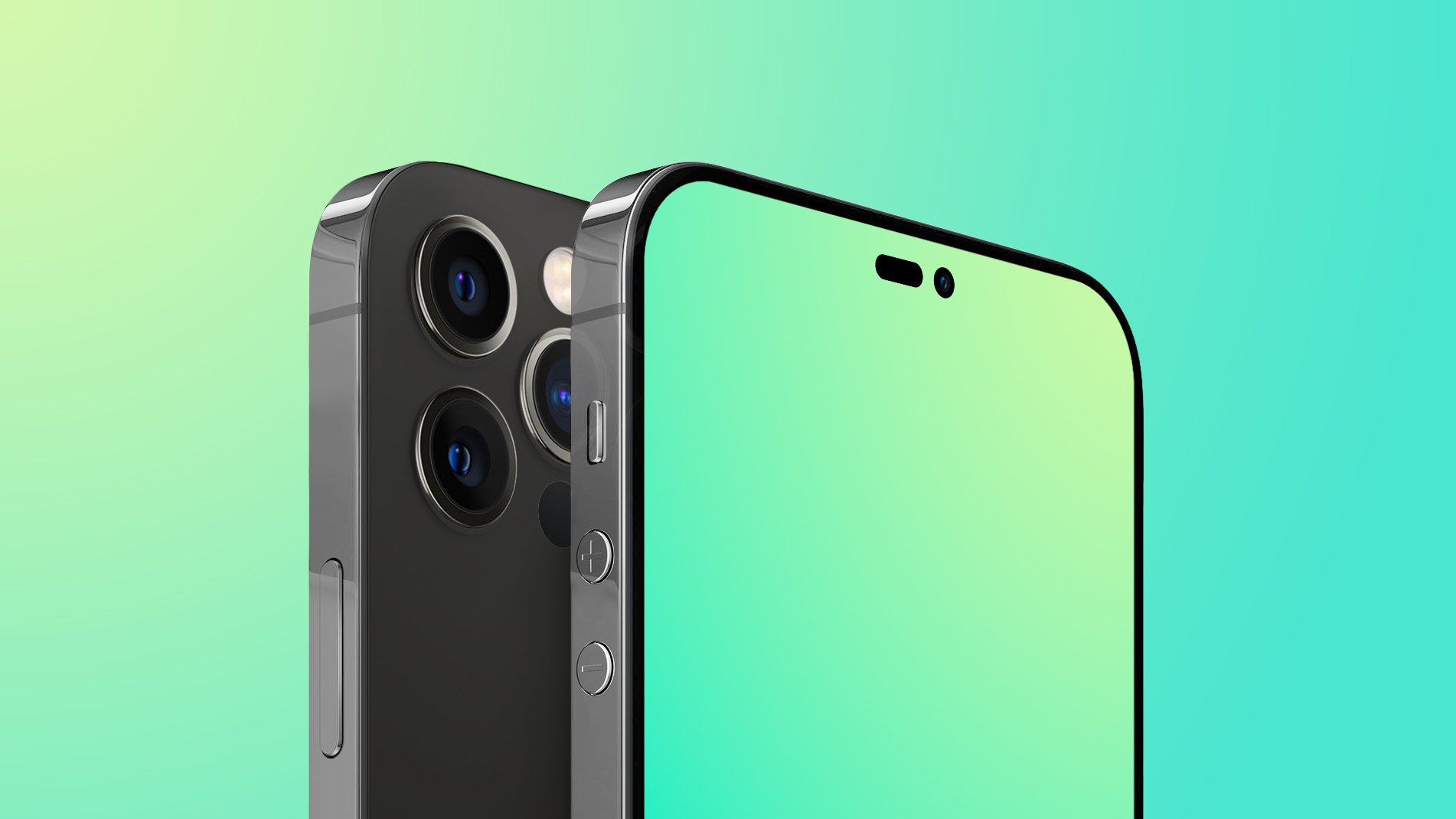 Following a flurry of rumors, Apple’s next iPhone 14 Pro now has unauthorized renderings that provide the clearest look at it. While the iPhone 14 series is still months away from release, these renderings provide a closer look at one of the variants, the iPhone 14 Pro, implying that it will also be available in a new purple color.

The new schematics are most likely based on prior leaks and rumors, but this is the first time we’ve seen everything combined to shape up what the iPhone 14 Pro will look like.

The new images were published by graphic designer Ian Zelbo, who worked with Jon Prosser, who runs the Front Tech Page YouTube channel. The most important conclusion from these images is that they confirm that a punch-hole and a pill-shaped cutout will replace the notch on the display, as various insiders and analysts have expected. The display has reduced bezels, giving it a more polished appearance, but the body of the iPhone 14 Pro is anticipated to retain its premium finish of glass and stainless steel.

The borders are still flat, but another significant difference is the camera bump, which, contrary to earlier predictions, will be larger this time. The renderings also reveal gold and grey iPhone 14 Pro color possibilities.

The new schematics are consistent with Apple analyst Ming-Chi Kuo’s predictions, who stated in March earlier this year that the camera bump will be more noticeable on the iPhone 14 Pro and iPhone 14 Pro Max because Apple is likely to upgrade cameras to use 48-megapixel sensors — as opposed to 12-megapixel sensors on the current flagship iPhone models.

The diagonal length of the 48-megapixel CIS will “grow by 25-35 percent,” according to Kuo, while the height of the sensor’s 7P lens would expand by 5-10%.

Kuo also expects that the highest models within the next iPhone series, the iPhone 14 Pro and iPhone 14 Pro Max, would do away with the notch in favor of a punch-hole, pill cutout. According to the analyst and a few other sources, this configuration would allow Apple to fit the array of Face ID-related sensors and the camera on the top of the display without having to acquire extra room, as a notch would.

However, the notch is not going away for good. The entry versions in the iPhone 14 series, the iPhone 14 and iPhone 14 Max, are expected to include a notch.

Prosser’s YouTube video displays the whole iPhone 14 Pro. This appears to be the final version of the iPhone 14 Pro that Apple will release later this year. However, much to my and others’ chagrin, Apple has already proven leaks incorrect. So, these representations might be right or incorrect. In any event, we still have a long time until the iPhone 14 series is released, so additional leaks are likely in the coming weeks.