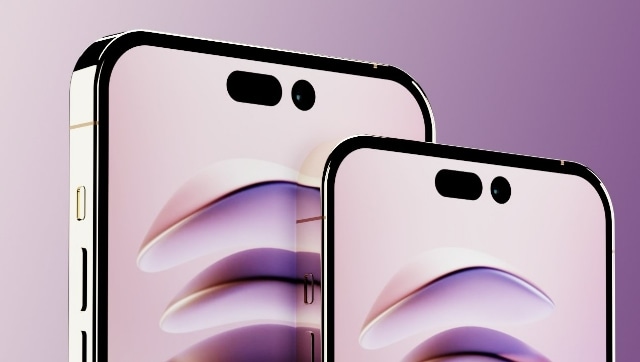 As per the latest reports, we have got to hear that every single iPhone 14 model which will include the range of the highest-end iPhone 14 Pro and going all the way to iPhone 14 Pro Max will be coming with an upgraded RAM storage going up to 6GB, and this leaks also confirms that the amount of RAM won’t be same with the model of the RAM.

For the people who aren’t aware, the LPDDR5 RAM configuration is quite quicker and more energy-efficient as compared to the LPDDR4X RAM configuration too. With this, the Pro variants will be having the same amount of RAM but the difference can be noticed in their performance and energy efficiency.

So to make things a little easier for you to understand, you should know that with having the same amount of RAM on all of the variants, the iPhone 14 Pro and Pro Max would offer better performance than the standard and Max models, and also keep in mind that the new A16 Bionic chipset will be only found in the Pro models, while the iPhone 14 and iPhone 14 Max will reportedly stick with last year’s A15 Bionic.

In some or other way, this news is quite beneficial regardless of the fact that iPhone 14 model you’re contemplating, because should all be RAM upgrades – although the iPhone 14 Pro and Pro Max should still retain an advantage.

Apple is late to join the club for faster RAM

Whereas the switch to LPDDR5 RAM is a new welcome step by Apple! As a matter of fact, there are many such Apple competitors including Samsung who have had adopted this new RAM configuration quite some time ago.

Samsung has been employing it in its flagship line since the Galaxy S20 series, and it isn’t only for the top models; even the Galaxy S20 FE 5G includes LPDDR5 RAM. Samsung isn’t alone, as a number of other Android phone makers have also made the switch.