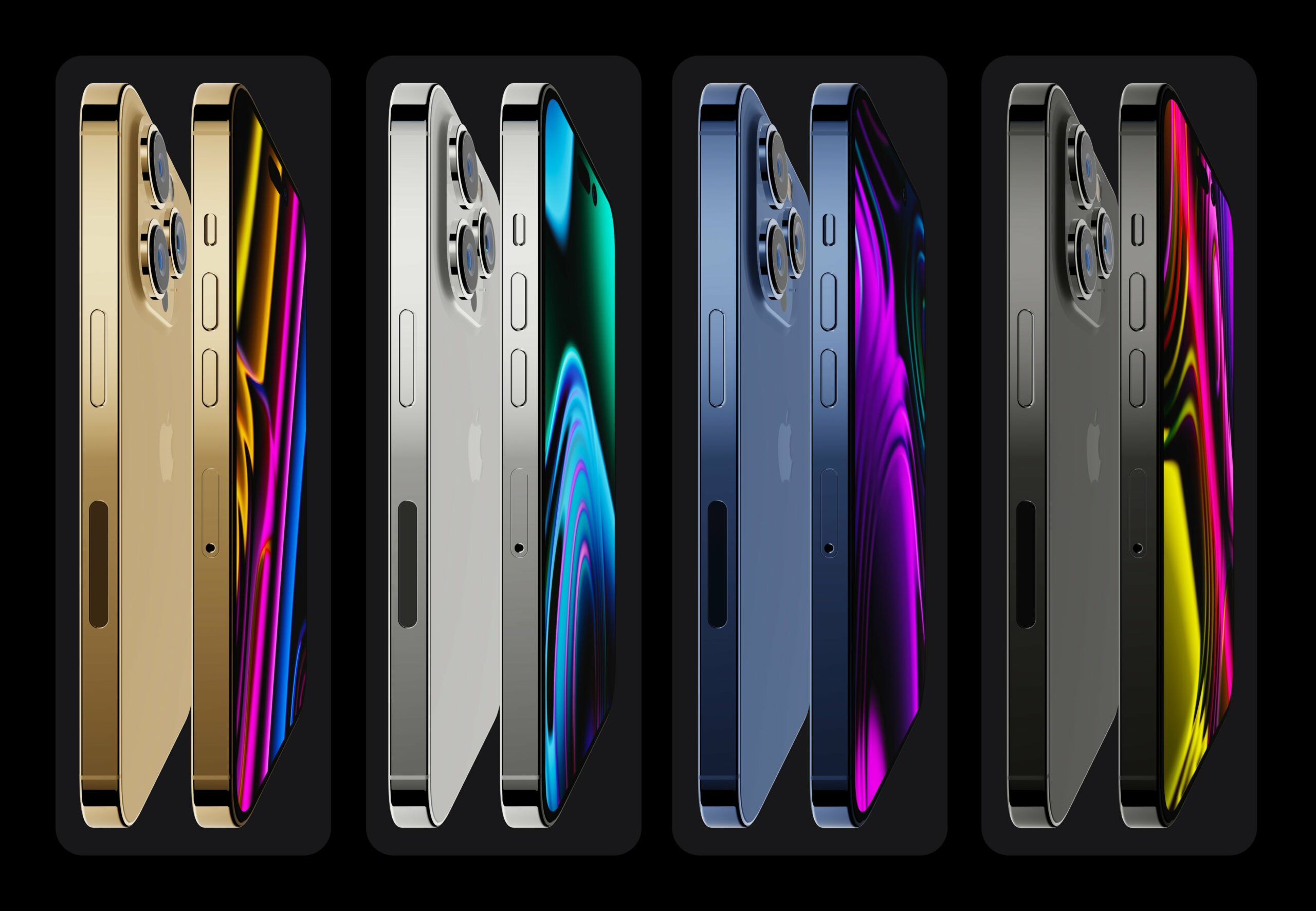 It will be about a year before Apple releases the next iPhone, but reports regarding the features and elements of the future iPhone are already circulating on the internet.

Recently, leaked designs of the iPhone 14 Pro Max showed the forthcoming device’s size and design aspects. According to one of the most well-known Apple experts, this year’s iPhone models will have satellite communication technology.

It’s worth noting that Apple analyst Ming-Chi Kuo made a similar forecast about the iPhone 13 last year. According to Kuo, the iPhone 13 may feature low-Earth orbiting satellite communication mode.

While the technology did not launch last year, it might allow iPhones to function without relying on 4G or 5G network connectivity, albeit with limited capabilities. Because the capability has been mentioned twice in the last two years, there is a good possibility that iPhone 14 models will include it. 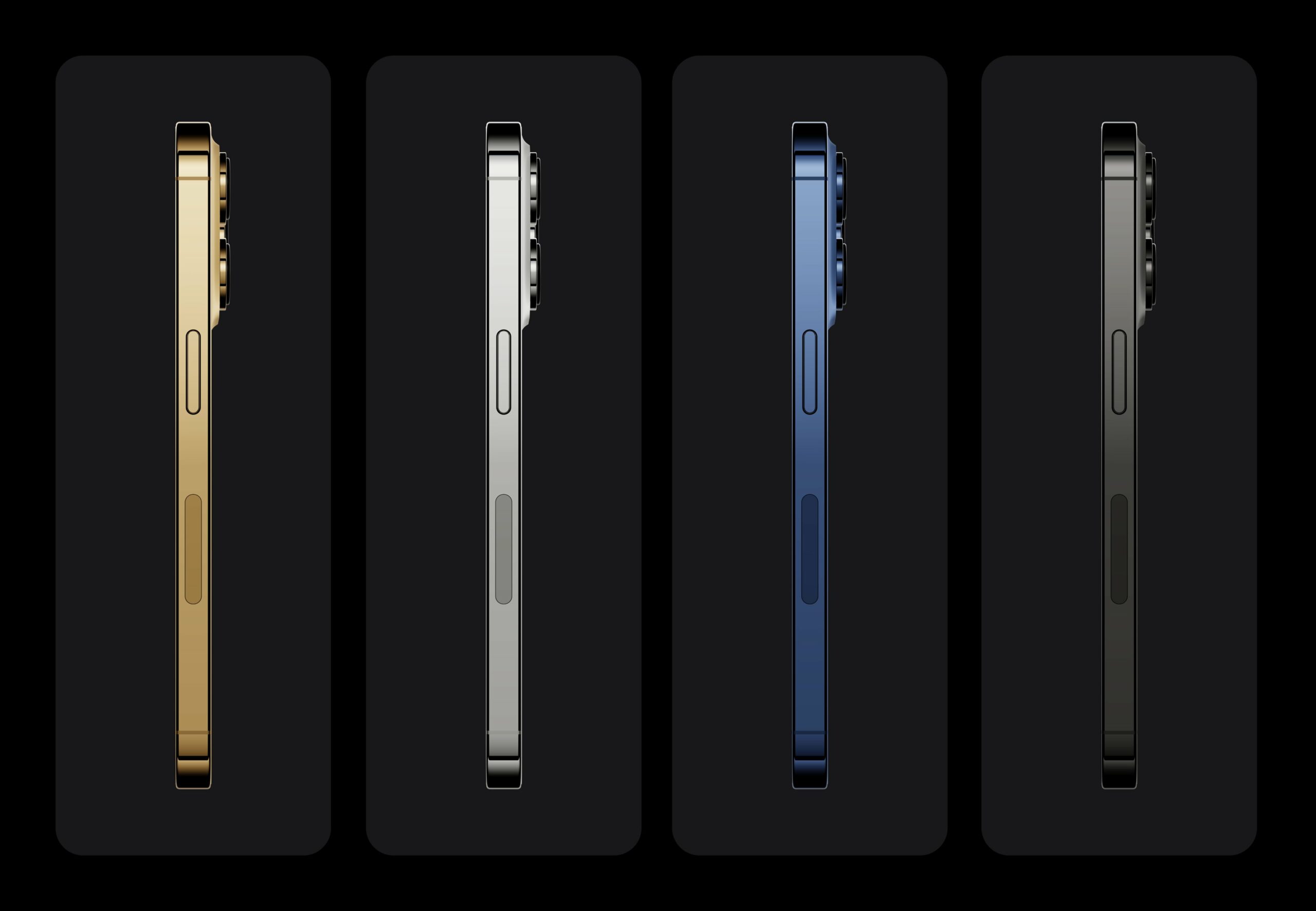 The next iPhone 14, according to Bloomberg’s Mark Gurman, may feature satellite networking technology. In this approach, iPhones might use satellite communication to send and receive brief messages in locations where cellular connectivity is unavailable. In an emergency, the function can be activated.

In an investor note, Kuo detailed the future iPhone’s satellite communication capability. According to the expert, the iPhone 13 range will utilize a unique version of the Qualcomm X60 modem that will allow it to interact with satellites.

In related news, CAD renderings of Apple’s iPhone 14 Pro Max have appeared online, revealing a wealth of information regarding the future iPhone’s design.