Apple is all set to produce “Apple-labelled” cars by 2024 According to a recent Reuters report, Apple is looking forward to produce cars with top-notch battery technology 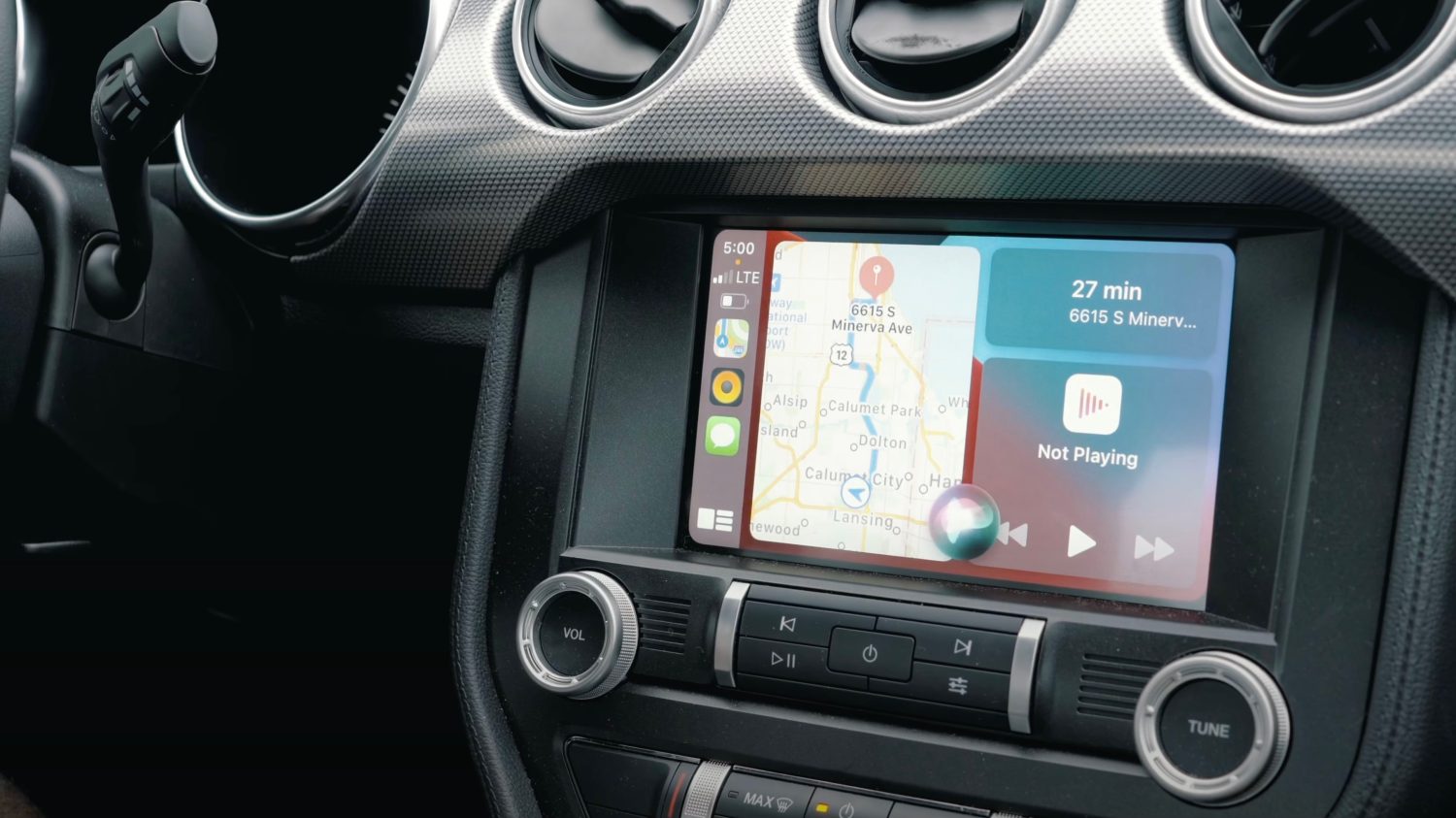 Apple Inc. is quickly catching up with other leading companies in the race of innovation and targets to produce cars by 2024 with “next level” battery technologies. According to Reuters, certain reliable sources have made them aware of this matter.

Apple’s previous efforts in the direction of car production

Apple Inc. which is known worldwide as the producers of iPhone started designing their vehicle in the year 2014 from scratch and this project was known as Project Titan. In the year 2018, around 5000 employees were reported to be working on this very Project. Apple also partnered with Volkswagen in the same year to produce shuttle vans for the employees which were supposed to be autonomous and based on the T6 Transporter vehicle platform. In 2019, however, Apple laid off around 200 employees from this project. Though they haven’t launched any car yet it is believed that they are still working on the project. With this new information via Reuters, the belief of them working in this direction holds some certainty now.

The Car battery technology of Apple

Apple is also researching and experimenting with LFP (Lithium iron phosphate) batteries to be used in its vehicle. LFP batteries don’t use cobalt and are less prone to overheating but offer lower-energy density. All of this is to radically reduce the cost of batteries according to the report by Reuters.

The report also indicated that unlike earlier, Apple is going to focus on the development of Apple-branded car. Certain reports earlier had suggested that the company might develop a self-driving system to collaborate with any other auto manufacturer for its implementation. The report states that two people, most likely insiders of Apple Inc., say that the company has progressed enough in their idea to build vehicles for customers.

LiDAR, light detection, and ranging, is another feature that Apple intends to introduce in their cars to scan different distances. Certain iPhones and iPads, also products of Apple, already have this feature. This will however be delivered to by companies that Apple has signed up with for elements of the system.

When can we expect the product to be in the market?

There is always news floating around about the products of “Project Titan” and while there are almost no certainties in this industry, the report published today has given us some handful and insightful information about the release. According to Reuter’s sources, the production can begin in 2024. The sources also said that the pandemic has taken a toll on the project concerning the productivity, work hours, and inefficiency in planning which can delay the production and push it into 2025 or even beyond nobody can be certain about it.