Our heart is swollen with pride whenever we see an Indian company making it big in the market. One such company is InMobi. It is a mobile advertising technology company that is based in Bangalore, India. It was formerly known as mKhoj and is co-founded by Abhay Singhal, Naveen Tewari, Mohit Saxena, and Amit Gupta. This company was born and conceptualized against all odds thriving on the sheer dedication and the passion towards achieving the goal of the founders.

Explaining the gist of InMobi

Sure. The internet is full of advertisements now. Everywhere you go, be it on a social media site or simply Google, there are advertisements everywhere. Some might take up trivial spaces which the others legitimately pan across our whole screen with the “cross-button” the size of a neutron. While sometimes (mostly actually) these advertisements might come off as annoying to us, it is a source of income for services that are free to us. Have you never pondered upon the thought of “how Google makes its money?”

With InMobi in the picture and doing their job, the load on the business is almost nullified. Earlier, the business had to do a lot of research about the platform and the kind of publicity they garner. The business may or may not have advanced systems to maintain the records but with InMobi and its technologies, the business doesn’t have to worry about data storage and market analysis.

InMobi critically analyses the market and then chooses the platform most suitable for the business’s advertisements. Isn’t this amazing?

Currently residing in San Francisco, The US, he completed his B.Tech (Bachelors in Technology) in the domain Electrical Engineering from the prestigious college Indian Institute of Technology, Kanpur in the year 2001. Before Co-founding InMobi he held the position of Project Manager at Andela for less than a year, and Co-founded and was the head of Sales at TeN for 4 years. 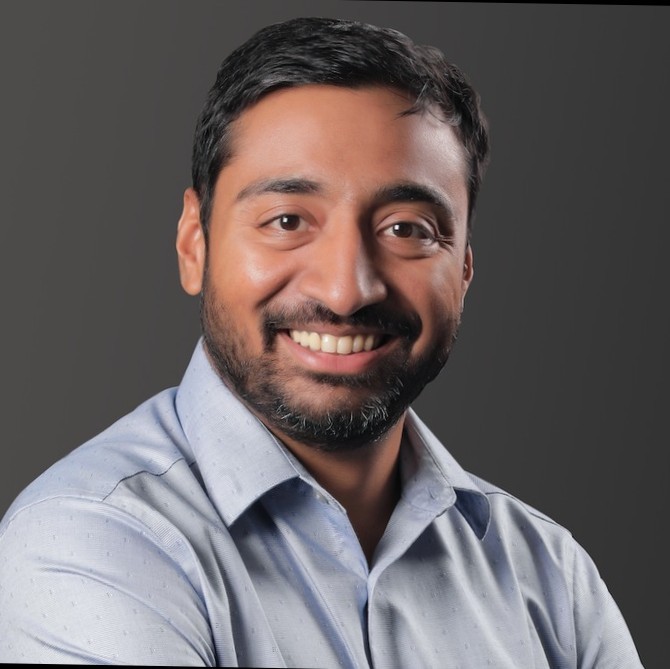 Currently residing in Karnataka, India, Naveen has graduated from some of the most prestigious institutions in India. He graduated from Kendriya Vidyalaya and moved on to pursue a BE in Mechanical Engineering from the Indian Institute of Technology, Kanpur, and graduated in the year 2000. He then pursued his MBA in General Management from Harvard Business School in the year 2005 and this institution needs no introduction.

Before co-founding InMobi he worked as Business Analyst at McKinsey ad Company for 3 years, Associate at Charles River Ventures for 5 months, Global Board Member at Mobile Marketing Association for 5 years, Board of Directors at Paytm for 2 years, and Chairman and founder of India School Fund for 16 years. 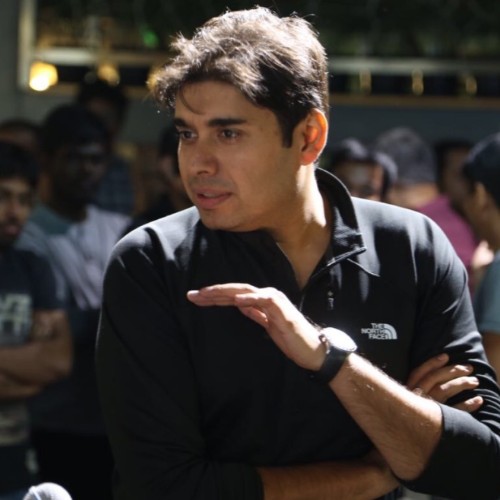 Currently residing in San Francisco, The US, he graduated from IIT, Roorkee pursuing a BE (Bachelor of Engineering) in the domain Material Science in 1997. He then pursued AMP in Business administration and Management from Harvard Business School in 2016. Before co-founding InMobi he worked as Sr. Officer of System Automations at Tata steel for a year, Senior Manager of System and Databases at AT&T for 6 years, and Senior Manager of operation at Virgin Mobile for 1 year. He very quirkily on his LinkedIn wrote that he also worked as an accidental DJ for a year. 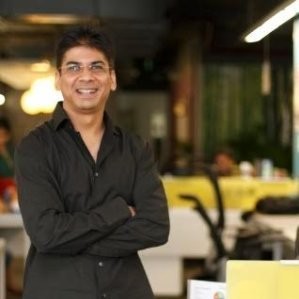 Currently residing in Bangalore, Karnataka, Amit graduated from IIT Kanpur in the field of Mechanical Engineering in 2000. He was then part of an Executive Program at Harvard Business School in the year 2010. Before co-founding InMobi, he worked as a software engineer at Aditi for a year, Assistant Manager at Citifinancial India for a year, Manage of business strategy at Andale for 3 years, Founder and Board Advisor of Analyticworks for 3 years, and Global Board Member at Mobile Marketing Association for 3 years. He also founded Yulu in the year 2017 and is currently holding the position of CEO in the company. 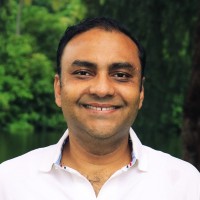 How InMobi came into being

The company was initially named mKhoj and was intended to be an SMS-based search engine service in 2007. The four passionate founders later decided to rebrand it as InMobi as it shifted its services from mobile search to advertisement on the mobile. The company initially had a local market and later expanded its services to the US in 2009.

The founders started this company from an apartment in Bangalore and their sheer dedication and sharp skills helped make this company what it is today. It was India’s first unicorn and we swear the picture below brings us nothing but immense joy.

A lot of people even thought and wrote about how it might challenge Google in the genre of advertising. The company then launched a mobile content platform called Glance which is set to enter the unicorn club soon. $45 million were raised by InMobi for Glance.

The primary investors of InMobi are:

InMobi has a total funding amount of $320.6M in 7 funding round with 6 investors in Total. Tennenbaum Capital Partners and Lightbox are recent investors.

InMobi has two different approaches which we learned about from the Quora forum where a person working in InMobi answered the question related to it.

What are the future goals of InMobi?

In their blog, InMobi has mentioned their goals for the year 2020. They intend to continue prioritizing the monetization of the mobile app. They also intend to have a strong focus on scaling the header bidding in the application with the goal to move towards a first-price market place that is clean. They also have in mind the goal of improving the measurement and identity of their brand to attract marquee brand and to make them embrace mobile in their to-do list. They want to help publishers and brands to climb ladders and achieve new goals in the CTV world. Their last goal is to effectively connect DSPs with the right amount of supply.

InMobi Partnering up with Adverty

Adverty, a company similar to InMobile that provides services to advertisers by advertising their advertisements in esports, games, and brands has decided to partner up with InMobi to provide a much more consistent advertising experience for the businesses and advertisers. With new people stepping into the gaming world , this approach is adopted by Adverty and InMobi to introduce their customers to the big world of gaming.

The CEO of Adverty, Niklas Bakos, believes that that step and partnership is important to expand in the market. He believes that the advertisers are consistently recognizing the potential games hold as a platform for advertisement. Reports show that there are currently 2.7 billion active game users and provide a massive $160 billion market.

InMobi’s Glance may enter the $1 billion club with its upcoming funding round according to a top company executive. It is a business to customer service which can raise at least $100 million in the new funding round. The CEO and founder abstained from commenting on this information but two different personnel from the company have stated the same thing. Last November, Roposo was acquired by Glance for an amount that was not disclosed to the public. After the banning of TikTok from the Indian market, similar such apps have been making numbers and that includes Glance and Roposo, which is a short-video app. Together both the apps Glance and Roposo have a user base of more than 100 million active users daily.