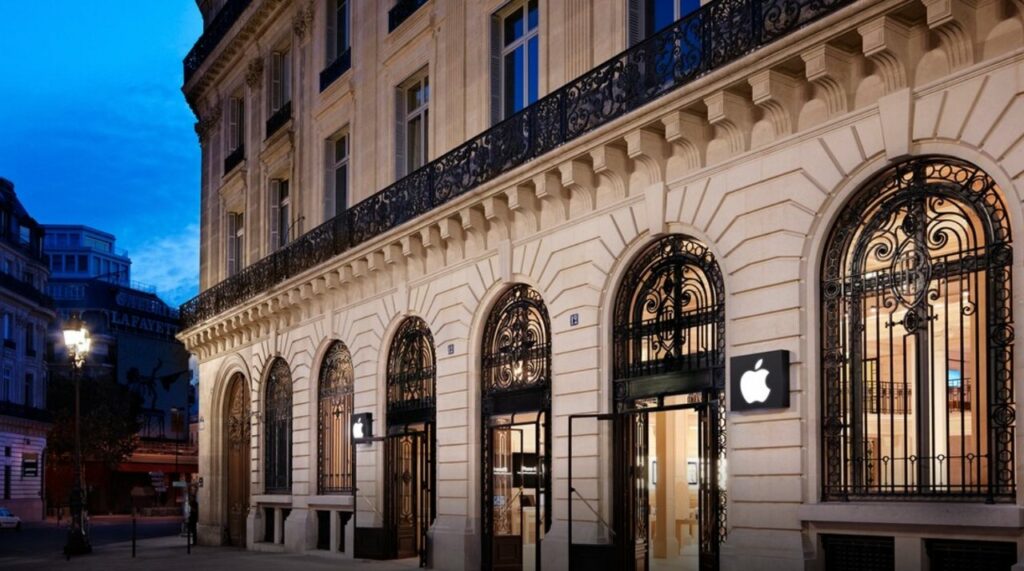 When French regulators handed down a record-breaking 1.1 billion-euro ($1.3 billion) punishment as part of a campaign to crack down on Silicon Valley corporations, Apple accused them of twisting antitrust rules “for political objectives.”

Melanie Thill-Tayara, an Apple lawyer, told justices at the Paris court of appeals that France’s Autorité de la Concurrence never concealed its “goal to grab a GAFA” — a reference to Google, Apple, and Facebook, as well as Amazon.com Inc.

Officials used a badly written complaint from a premium reseller to establish a case against Apple, she claimed.

“The French Competition Authority clearly wanted to make a mark by hitting hard against Apple,” Thill-Tayara said at a hearing on Thursday. She said the allegations — suggesting that Apple squeezed out resellers of iPads and Mac computers — don’t stand up and asked that the fine be “purely and simply” overturned.

In recent years, big tech has been the subject of considerable scrutiny in France. Google has been punished multiple times, the most recent being a 500 million-euro penalty in 2021 for its usage of news content from publishers.

In order to escape a sanction for its advertising-market tactics, Facebook, which was just rebranded as Meta Platforms Inc., made obligations to appease regulators. The entry of tech companies into the payments industry is also being scrutinised.

Watchdogs, according to Thill-Tayara, relied on a faulty “theory” that Apple went into anti-competitive agreements with two wholesalers, harming premium resellers of non-iPhone products while unfairly favouring its own stores and website.

According to Thill-Tayara, “none of Apple’s efforts designed to disfavour” premium resellers. She claimed that the sentence was “disproportionate” in light of the charges and their possible impact, which she claimed was at best limited. At the very least, the lawyer believes it should be drastically reduced.

“Ingram Micro has always been free to sell to whoever it wanted,” Adrien Giraud, a lawyer for the company, said. “There isn’t one piece of evidence in the case file that proves the contrary.”

Apple’s actions froze market shares and impeded competition between alternative distribution channels for the brand, according to antitrust officials in a 2020 judgement.

Apple is also said to have taken steps to compel premium dealers to offer the same prices as Apple did in its stores and on its website. Finally, Apple allegedly created an economic dependency on premium resellers by refusing to supply new items even when they were available on the company’s website or in shops.

A complaint filed by eBizcuss, an Apple premium reseller, in 2012 precipitated the Apple case. The appeal decision is expected in about a year, on November 3, 2022.