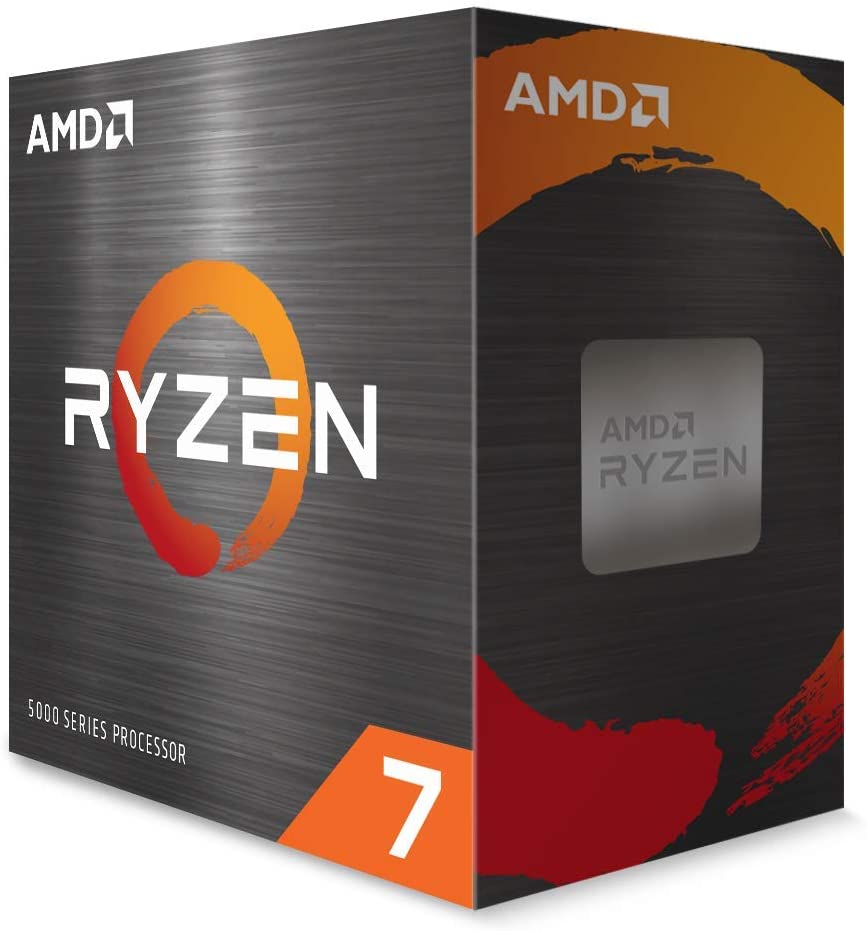 We evaluated the AMD Ryzen 7 5800X CPU earlier this year, and it was one of the finest mid-tier gaming CPUs in terms of both performance and energy economy. At the time of its release, the CPU was priced about $449 (Rs. 40,000). The CPU is now only available in a few markets for $299.

Intel recently revealed the Alder Lake CPUs, which feature a new CPU design with P (performance) cores and E (efficiency) cores in Core i9, Core i7, and Core i5 variations. The Intel i7-12700K costs roughly $400 and competes with the Ryzen 7 5800X. 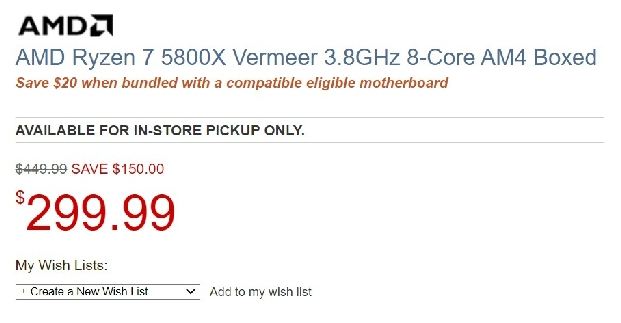 The AMD Ryzen 7 5800X is an octa-core CPU with a 4.7GHz boost clock speed. This CPU is made by TSMC, the same firm that creates processors for Apple’s iPhones and MacBooks and is based on 7nm production.

The CPU also has an advantage over the competition in terms of 32MB L3 cache and a TPD of 105W, which is less than the TDP of the Intel Core i5-12600K. As a result, the Ryzen 7 5800X provides not just excellent performance, but also an energy-efficient processor.