Apple is planning to launch “ShazamKit” later this year 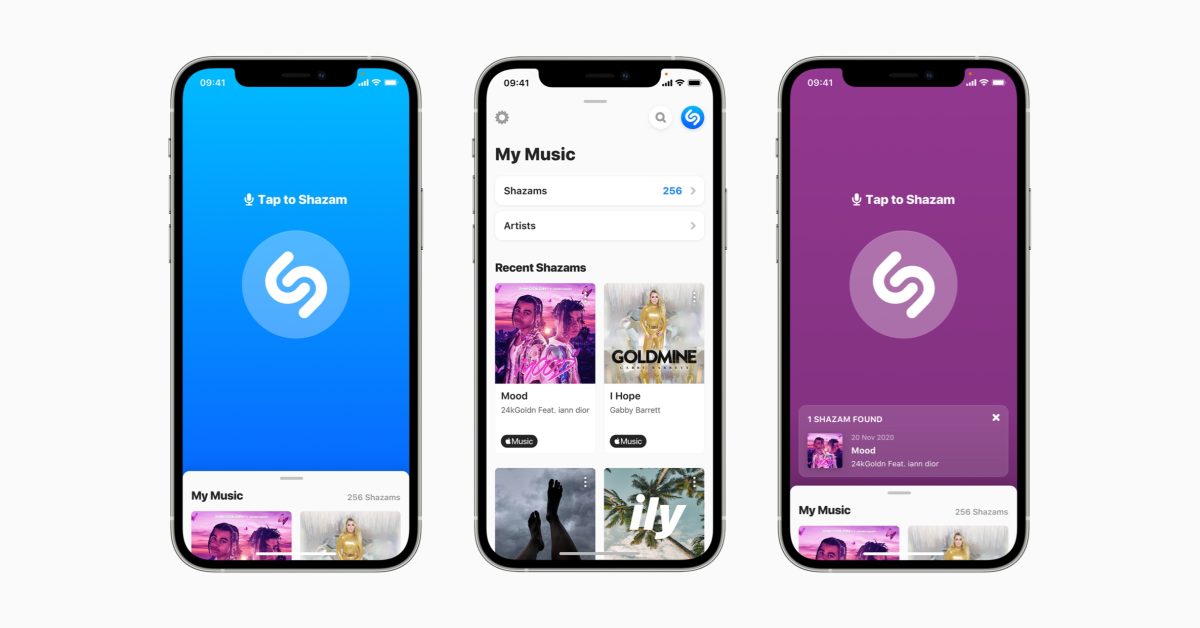 Shazam is a music-identifying platform that can be popularly known as a savior for many music lovers. Shazam is an application available on both iOS and Android that identifies any music or song playing around you. Imagine yourself being at a party and you love the vibe of a song but you don’t know what song that is. What do you do? You Shazam the song and you get the match along with every other detail of that song. This is the power of Shazam.

Apple acquired the song identifying service, Shazam back in 2018 in a deal worth USD 400 million following the in-depth antitrust investigation by the European regulators, as mentioned in a report by Engadget. Having said that, Apple Inc. has recently announced that Shazam identifies over a billion songs every month and that the service has surpassed over 50 billion tags since its inception in 2002. The music identifying service has over 200 million monthly active users and the app is the first thing that comes to mind whenever someone wants to identify a song. The numbers are absolutely mind-blowing and it certainly reflects how good the service is doing in the community.

As mentioned in recent reports, Apple is planning to expand Shazam into a complete set of utility platform as it is doing wonders in the industry. At the World Wide Developers Conference, Apple announced that it would open up Shazam’s music identifying technology to third-party app developers. The iPhone maker is calling the utility pack, “ShazamKit” which will be available for both iOS and Android developers. As mentioned in a report by Engadget, Apple will be offering Shazam’s massive database of music and songs to developers enabling them to build their own custom catalog for song recognition.

Remember “Dance Monkey” by Tones & I? It was the most Shazamed song of 2019 and according to statistics, it has been identified over 36.6 million times.

Now, a little about the history of Shazam. The app was developed back in the year 2002 by Avery Wang, Philip Inghelbrecht, Dhiraj Mukherjee, and Chris Barton, according to Crunchbase. Shazam connects artists and fans through the power of music discovery. According to Apple, it is planning to launch its full-blown utility set, ShazamKit by the end of this year and it is also said to support applications for Apple Watch along with Mac devices, Apple iPad, and Apple TV along with iPhones and Android smartphones.