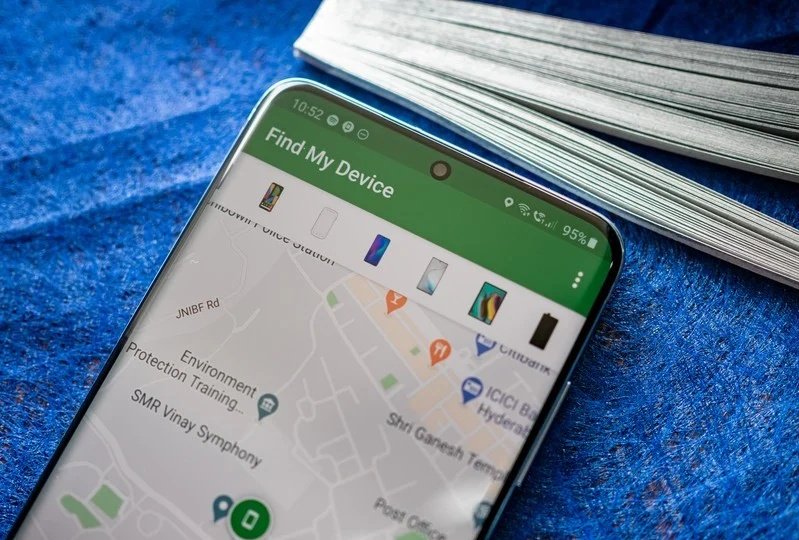 Apple has built a large, crowd-sourced Find My network to identify and locate its gadgets in the wild overtime. There is no competition in this field since no other firm presently has a system as large as the Find My network. That might soon change, as Google is believed to be working on a feature for Android smartphones which will be called Google Find My Network and will be similar to Apple’s Find My network. 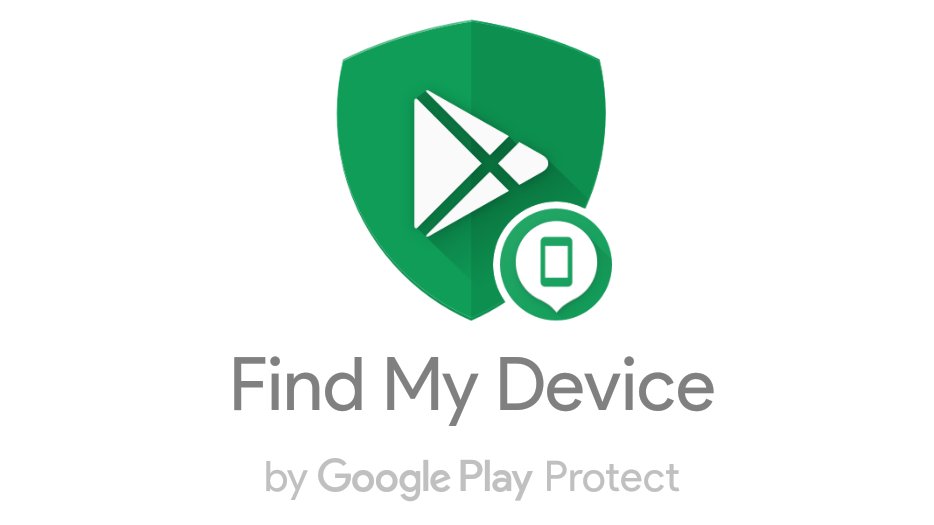 Google Play Services (v21.24.13) was recently published as a beta, and an APK deconstruction showed that the Mountain View company is developing on an Android “locate device network.”

This would allow Android users to find their devices using a crowd-sourced network, similar to how Apple’s Find My network works.

Inside the APK breakdown of a recent Google Play Services beta, two code lines indicating “identify device network” were discovered. Both strings may be seen in the gallery below.

As you can see, Android’s new Find My Device network, like Apple’s, will “help find your and other people’s devices.”

Google already offers an app called “Find My Device” that allows users to track down gadgets that are linked to their Google accounts.

If the Find My Device network becomes live on Android in the next few days, it will be able to assist other Android users in finding their devices. And, given that Google Play Services is pre-installed on every Android smartphone, this network is extremely likely to be implemented. Nonetheless, it’s worth noting that the network isn’t operational yet, and Google may abandon the concept altogether in the next few days if it isn’t practical. As a result, we’ll have to wait and see whether Google rips another page from Apple’s notebook.