Apple is switching its iPhone modem design from 2023 Apple will begin using a new iPhone design in 2023, read out to know more: 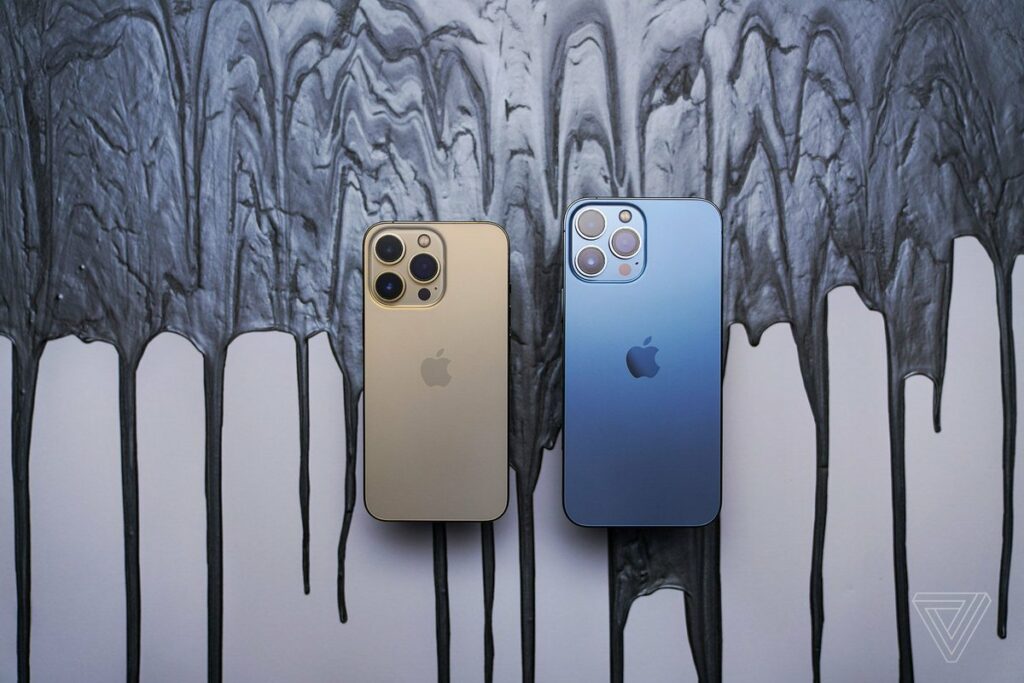 Apple is switching its iPhone modem design from 2023
Image Credits: The Verge

According to a recent Nikkei story, Apple plans to work with Taiwan Semiconductor Manufacturing Co. to develop its own 5G chips for future iPhones. Apple is rumored to be aiming to employ TSMC’s 4nm manufacturing node, which has yet to be used in a commercial device; the modem is reportedly being built and tested at 5nm before shifting to 4nm mass production in 2023.

To minimize its reliance on Qualcomm, Apple is strengthening its ties with Taiwan Semiconductor Manufacturing Co.

According to four people familiar with the situation, Apple intends to mass build its first in-house 5G modem chip using TSMC’s 4-nanometer circuit manufacturing technology, and the iPhone maker is designing its own radio frequency and millimeter wave gear to go with the modem.

Apple is also building its own power management chip for the modem, according to two individuals familiar with the issue. All of these components are supplied by Qualcomm of the United States in the most recent iPhone series.

The transition to Apple-designed modems is scheduled for 2023, with TSMC serving as the natural manufacturing partner.

Qualcomm, the industry’s main player and maker of modem components for the whole iPhone 13 series, has stated that it expects to contribute only 20% of iPhone modem shipments over the next two years.

Apple bought Intel’s 5G modem group in 2019, foreshadowing the impending move. Earlier that year, Qualcomm and Apple agreed to settle a costly patent fight concerning modem technology, with Qualcomm receiving and over $4 billion as part of the agreement.

TSMC manufactures all iPhone A-series CPUs and M1 systems-on-chip for Mac computers. As a result, hundreds of TSMC engineers are stationed in Cupertino to assist with Apple’s chip development team, according to Nikkei.

In 2022, Apple iPhone SoCs will use TSMC’s 4nm technology, while certain iPad models will use 3nm CPUs in 2023. According to Nikkei, the iPhone will move to 3nm “as soon as” next year.

Apple is also nearing the completion of plans to use 3-nm technology in iPhone CPUs as early as 2023. Apple and TSMC both declined to comment on the story.