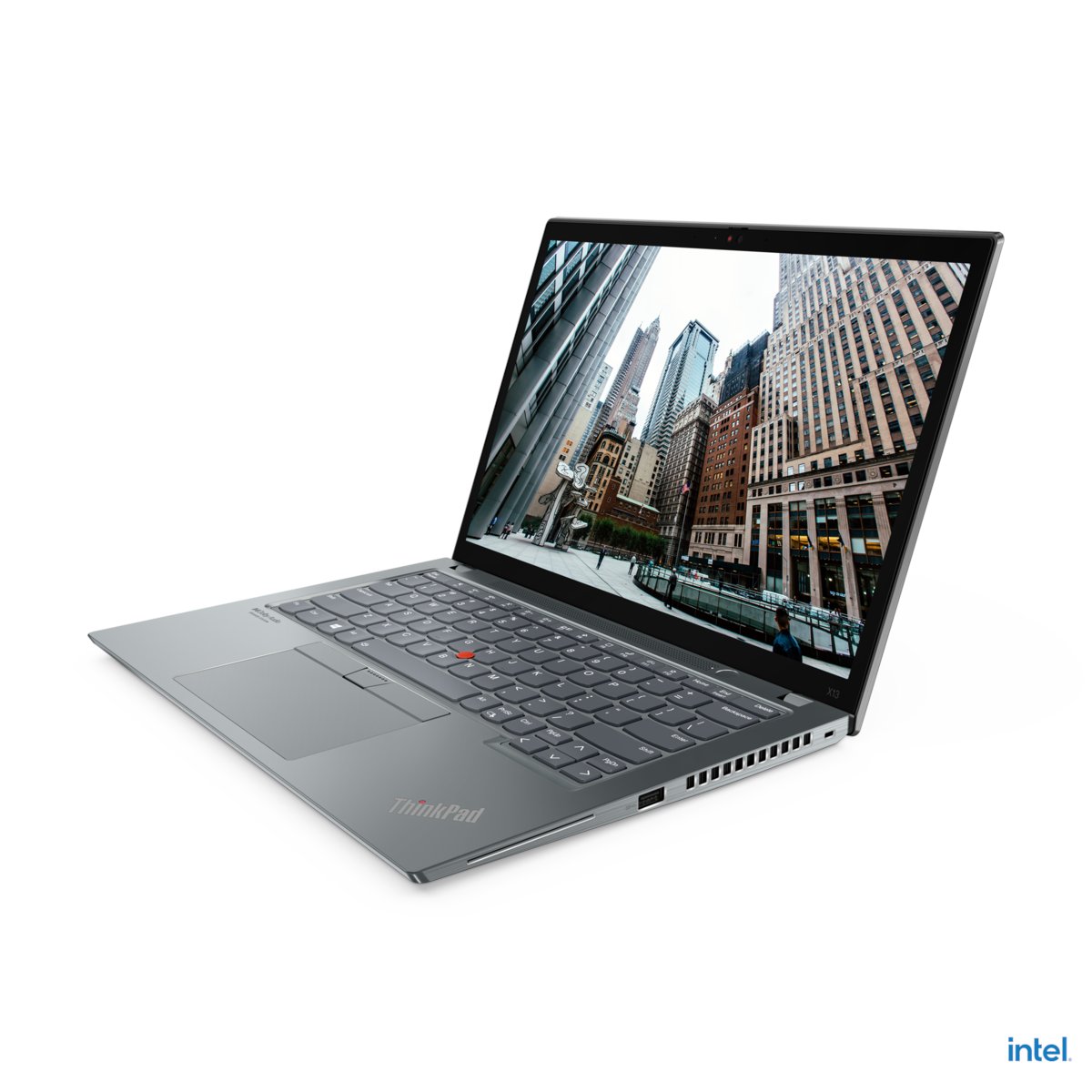 The Lenovo ThinkPad X13 Gen 2 is the first ThinkPad notebook to include AMD processors and a 16:10 display. As a result, it is one of the most intriguing business ThinkPads this year.

AMD CPUs in ThinkPads have been around for approximately ten years. However, for a long time, the red giant’s CPUs were only found in the lowest-priced ThinkPad computers.

In 2017, the turning point, and hence the first actual enterprise models, were introduced to the market. However, even those models posed drawbacks at the time. For example, they did not include the higher-quality screens seen in certain Intel versions.

This year, however, this unfairness is finally resolved; there is no equivalence between Intel and AMD ThinkPads in most aspects.

Lenovo, predictably, has begun to transition its ThinkPad notebooks to 16:10 screens this year, especially in the premium X1 series models. These are still only available with Intel processors.

However, there is one exception: the Lenovo ThinkPad X13 Gen 2 has likewise made the transition to a more accessible shape. This is the first ThinkPad notebook with a higher aspect ratio and AMD Ryzen 5000 CPUs.

This arrangement works well, and the adaptable business subnotebook receives a high score of 91 percent. There aren’t any significant flaws.

Also, bear in mind that Lenovo’s online store is currently offering significant discounts on all of the various configurations currently offered for the X13 Gen 2 AMD, with prices beginning roughly $840 for the base configuration (Ryzen 5 Pro 5650U, Windows 10 Home, 8 GB of LPDDR4X-4266MHz RAM (soldered), 256 GB PCIe SSD storage).

The phrase “ThinkPad X13 Gen 2” refers to both devices. With the exception of the Lenovo ThinkPad X1 Nano, the company’s smallest business ThinkPad is available with both Intel and AMD CPUs. The ThinkPad X13 Gen 2 Intel passed our testing in July.