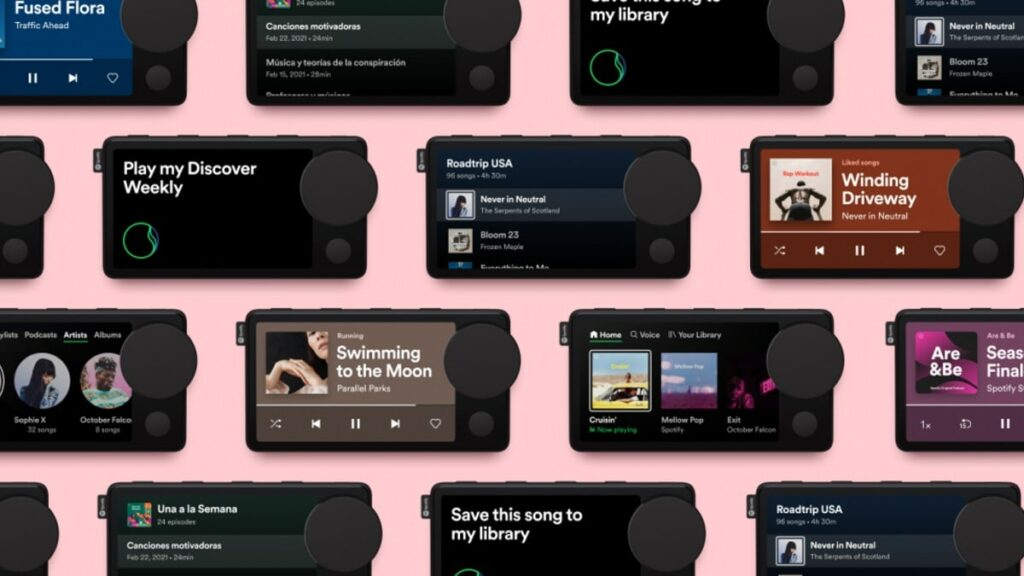 I’m sorry to inform that if you got in your car and discovered that Spotify’s Car View feature had inexplicably vanished, it’s not a glitch. Spotify officially announced—or rather, “whispered”—that it was canceling Car View more than a month ago, but it doesn’t appear that it had gotten around to doing so on a large scale until recently.

The removal of Car View was noticed by Android Police, who pointed to a post on Spotify’s community forums from a business moderator stating that the function would be phased off in mid-October.

The feature was accessible on Spotify’s iOS and Android apps, and it had a simpler version of the app’s UI, which included playing controls and song titles, as well as larger buttons for easier use while driving.

The company’s moderator said in an October forum response to a question from a user who couldn’t access Car View that it was “exploring a variety of new ways to give the finest in-car listening experience.”

Until then, anyone who utilized Car View and was hoping for a similar product or replacement from the corporation would be disappointed.

“We can confirm that we’re retiring the car view feature,” the moderator wrote. “This however doesn’t mean we don’t want to improve on how our users listen to Spotify while driving. On the contrary, we’re actively exploring a variety of new ways to deliver the best in-car listening experience. Think of retiring car-view as something that needs to happen in an effort to make way for new innovations coming down the track.”

Furthermore, a separate administrator responded to the identical message on the community boards three weeks ago, saying, “Oh hey, we’re also discontinuing certain features like our in-car Now Playing View for Android,” as if to add salt to the wound.

It would have been easier to make an announcement with all of the automotive characteristics they were destroying.

Although Spotify does not provide options for Car View, one of the company’s moderators suggested that users utilize Google Assistant to control their music without touching their phones. They also mentioned a Google Maps feature that allows iOS and Android users to adjust music playback while using the app.

However, as the Verge points out, the Google Maps solution doesn’t actually help consumers who were looking for something with large control buttons like Car View (the playback controls on Google Maps are smaller than those on Spotify’s now-defunct feature).

Many Spotify users who commented on the community forum post were enraged that the company had removed a feature without first providing a replacement, and saw the move as a clear attempt to push Car Thing, its $80 smart device player designed specifically for cars, which is currently only available for preorder in the United States. Others claimed that removing the feature encouraged dangerous driving.