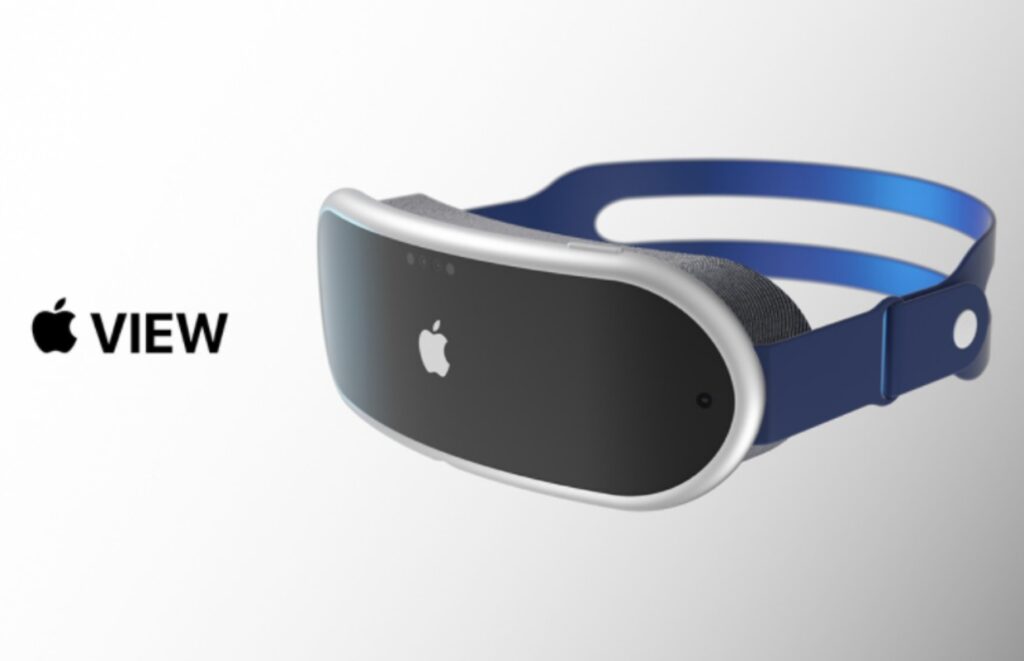 As the year 2021 comes to a close, speculation is turning to what Apple may release in 2022. After more than a half-decade since the firm debuted a whole new product category with the Apple Watch, everything points to the company’s next big launch being an AR headset.

In light of this, Bloomberg’s Mark Gurman wrote in his latest Power On newsletter that, while iPhone is developing a headset for 2022, customers won’t be quick to pick up on one anytime in the near future.

According to the publication, the same thing that happened with the original iPhone, iPad, and Apple Watch might happen with this new headgear. This implies that, while Apple may announce it, the product will not be accessible for some time:

Apple’s initial headset will include a complicated, expensive-to-manufacture design with replaceable lenses. The corporation will very certainly need to collaborate with governments throughout the world on prospective prescription lenses, as well as collaborate with a slew of manufacturers on sophisticated technology that neither side has sold before.

That will take some time, and obviously, Apple would want to put such a game-changing new category in the public eye before exposing it to leak risks when it reaches the hands of more Apple workers and companies who would have to participate to one before release.

According to Gurman, the original Apple Watch took 227 days to debut. He writes:

Cook was three years into his stint as CEO when the Apple Watch debuted, and he was under pressure from investors and customers to introduce a new product category.

It would have been difficult to keep them at bay for another 200 days. It also worked well with the bigger iPhone 6 series and Apple Pay.

Interest in Apple’s new headset has surged in recent days, as analyst Ming-Chi Kuo confirmed the company’s plans in a report regarding the company’s new AR headset, which is expected to ship in Q4 of 2022.

Thus according to Kuo, Apple’s AR headset will include a CPU “with the same computational power level as the Mac,” and the most important distinction between the Apple AR headset and its competitors would be its semiconductor architecture.

Although this may look confusing, rumors indicate that Apple’s AR headset and the industry’s Mixed Reality headset, which Gurman has indicated will be “expensive,” are two separate devices. Apple will benefit from this extended plan to develop an interest in the next major product category.