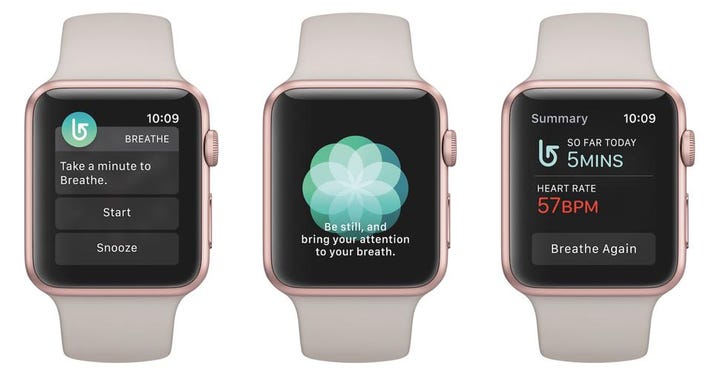 Apple’s focus on physical health started off prominently with the origin of the Apple Watch and it continues to blow minds when we hear stories of people avoiding serious medical conditions just because of an Apple Watch on their wrist. Pretty cool actually, but as we know Apple, it won’t stop there.

According to recent reports, the iPhone maker is reportedly working on technology that can detect the user’s mental health using just an iPhone. Well, this is what the reports say but Apple Watch data that is stored in our iPhones will play a major role in this new advancement. Apple is working to detect mental health conditions and symptoms of depressions, cognitive decline, anxiety, and much more, as mentioned in a report by The Wall Street Journal.

The report further mentions that this can be possible if the researchers manage to create an algorithm that can successfully analyze stored data like sleep patterns, mobility- as in how the user walks and typing speed of the user which can detect behaviors associated with these conditions of mental health, as noted by Engadget.

Just imagine, your iPhone being so advanced to detect all of these conditions and symptoms, then suggesting you remedies to get out of that negative zone, a personal mental healthcare coach, maybe!

Using an Apple Watch and an iPhone could also take other measurements including facial expressions, respiratory rates, and heart rates. The iPhone maker is also reportedly invested in research work that is helping in the development of these features.

Anyhow, will this iPhone and Apple Watch data be enough to judge a person’s mood and detect symptoms of depression? Couldn’t one have a bad day at the office and feeling sad about it? Will the iPhone show her sadness, a symptom of depression? There must be a thousand questions popping in your head right now but honestly, it is too soon to get answers from Apple on this upcoming new technology.

As mentioned in a report by The Verge, data from the Apple Watch and iPhone will be accompanied by a questionnaire designed by Apple. When users fill out that form telling the company how they feel, it could be helpful for the algorithm to detect if the person is depressed or having anxiety or mental stress.

There are a hundred speculations about Apple’s new upcoming technology which has not been official yet, obviously! Nevertheless, if you connect the dots, it’s not something that Apple would not do in the future. These features are definitely coming sometime in the future but for now, we will have to self-analyze our behaviors and look out for our mental health.