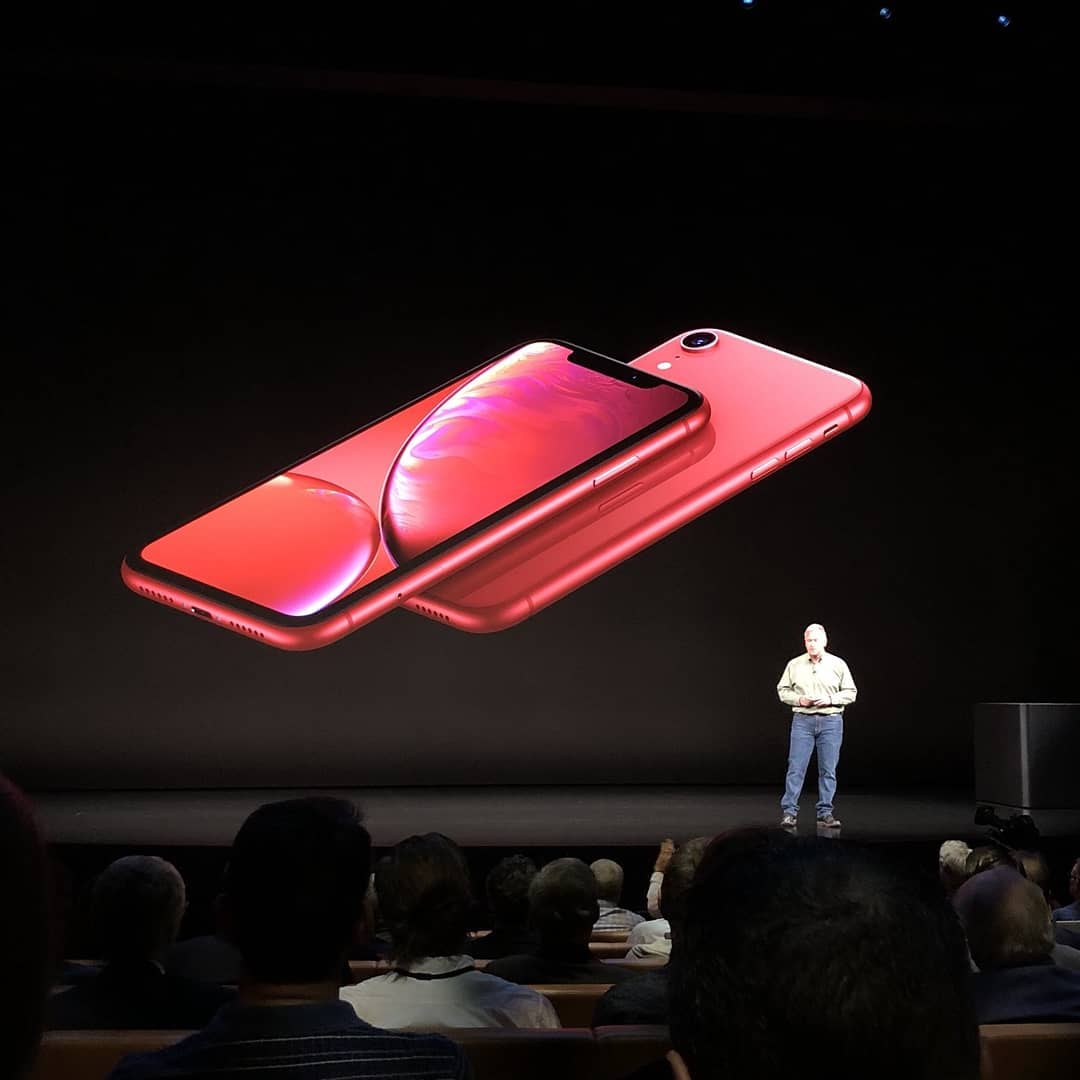 Apple today launched three smartphones –iPhone XS, iPhone XS Max, iPhone XR. The iPhone XR is the most affordable among the three.  Let’s take a quick look at what this smartphone offers.

This model also features a Notch at top, like the other two models. The Notch has speaker, microphone, camera and IR sensor. It has an Aluminium body with Glass back and rounded corners. The smartphone comes in six colours – Black, Blue, Coral, Yellow, White, Product Red.

iPhone XR has a 6.1 inch LCD display. Apple claimed that they have used a special type of display – Liquid Retina Display. The resolution of the display is 1792×828 pixels. The display has 1.4 million pixels. The smartphone has tap to wake feature.

iPhone XR has the same A12 Bionic chip which is present on iPhone XS and iPhone XS Max.

A12 Bionic Chip is build on 7 nm design.

The chip has six cores. The A12 chip has an all-new Neural Network. The company claimed that the chip can perform 5 trillion operations per second. The chip also has real-time machine learning features.

The smartphone has a four-core GPU that is up to 50 percent faster, powerful Apple-designed Image Signal Processor (ISP), video encoder and more.

An improved True Tone Flash is present below the rear camera. The rear camera has a smart flicker protoect system.

The single rear camera also takes portrait shots with with the help of software.

The iPhone XR has the same TrueDepth camera system as iPhone X on the front.

The company claimed that the iPhone XR features an hour and a half extra battery backup than the iPhone 8 Plus.

iPhone XR will feature Dual SIM Dual Standby with one physical and one e-SIM on the phones. However, Apple will make special models for China which will have two physical sims slot. (eSIM is not supported in China).

In India, the eSIM tech will work with Jio and Airtel.

The smartphone is IP 67 certified

The smartphone will come with iOS 12.

You can pre-order iPhone XS from October 19. The smartphone’s price starts from $749.