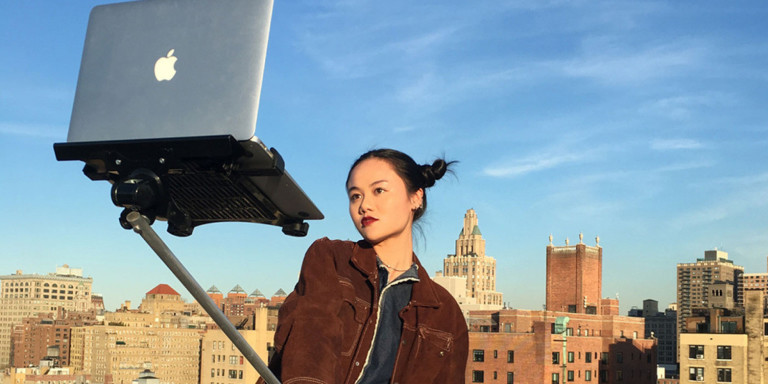 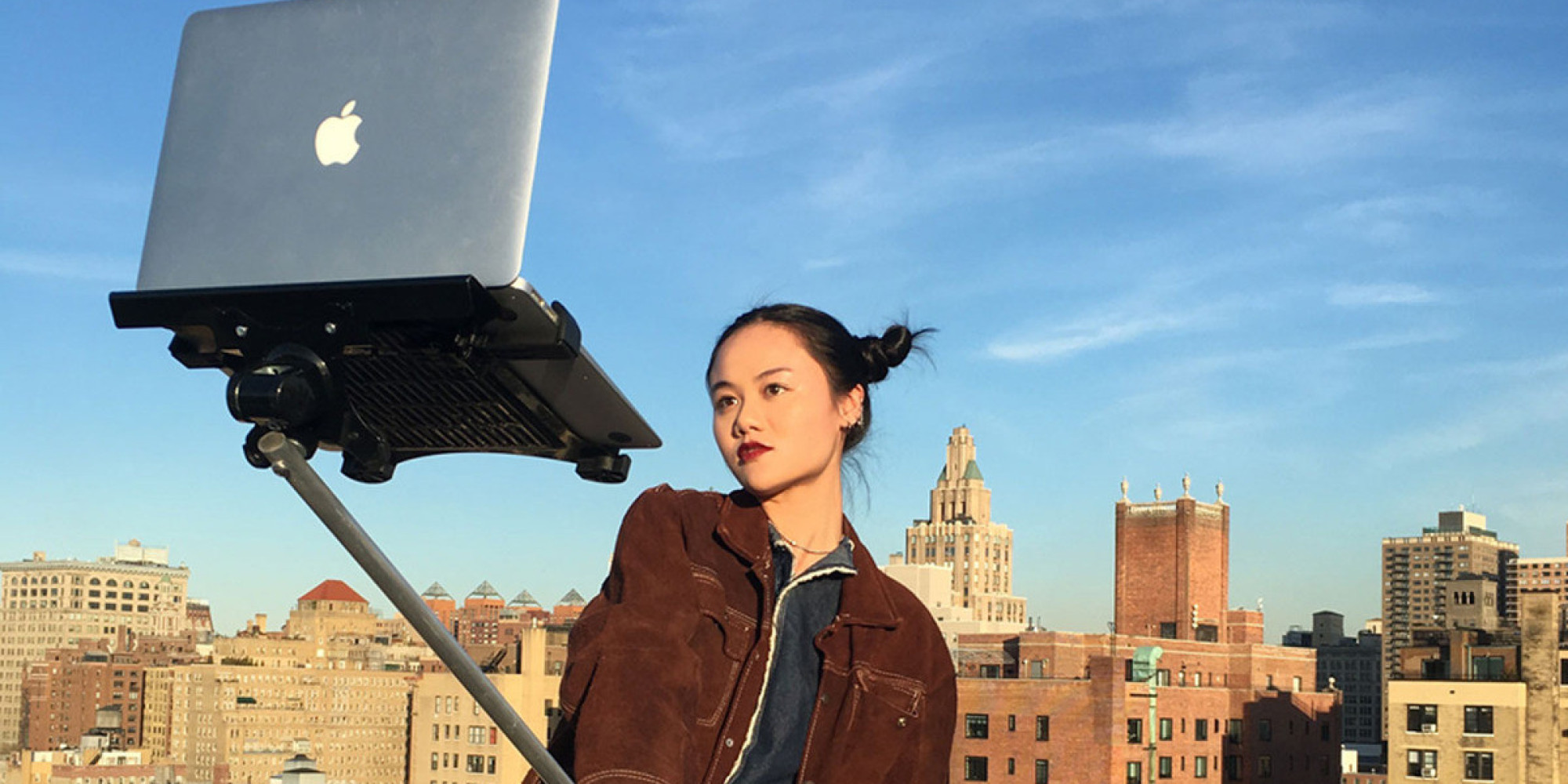 27 Februrary, 2016, USA: Selfies have become very common for everyone and to make this art more professional, companies have introduced selfie sticks. From youngsters to mature person and from politicians to movie stars all are now accustomed to these devices. To take this selfie tradition a step further, Apple has introduced ‘MacBook Selfie Stick’.

The new device of Apple looks similar to a selfie stick but it has a larger base so that it can fit in the entire MacBook. Commenting on the new device, Tim Cook, CEO, Apple, opined, “I think if you’re looking at a PC, why would you buy a PC anymore? No really, why would you buy one? Because attaching it to the end of a long stick and waving it around in public will put selfie-taking tourists (literally) in the shade, and make you a bleeding-edge boss of everyone.”

The experts suggest that it is Apple’s smartest innovation which could come real handy for FaceTime conversation or taking photos. Now, Looking at the broader prospective, experts also feel that the company’s new card may win the race for them in this segment. As per professionals, selfie sticks when came into the market, created lot of buzz and allured lot of people. But once its fever started catching up in the market, the darker side of the gadget was also revealed and gradually, it was banned from many public venues, museums, concert halls, as well as from some of the world’s most famous tourist destinations. So, still there is a gap in this segment and if the Apple’s new invention manages to push the right button, it could come out as a leader in this segment too.