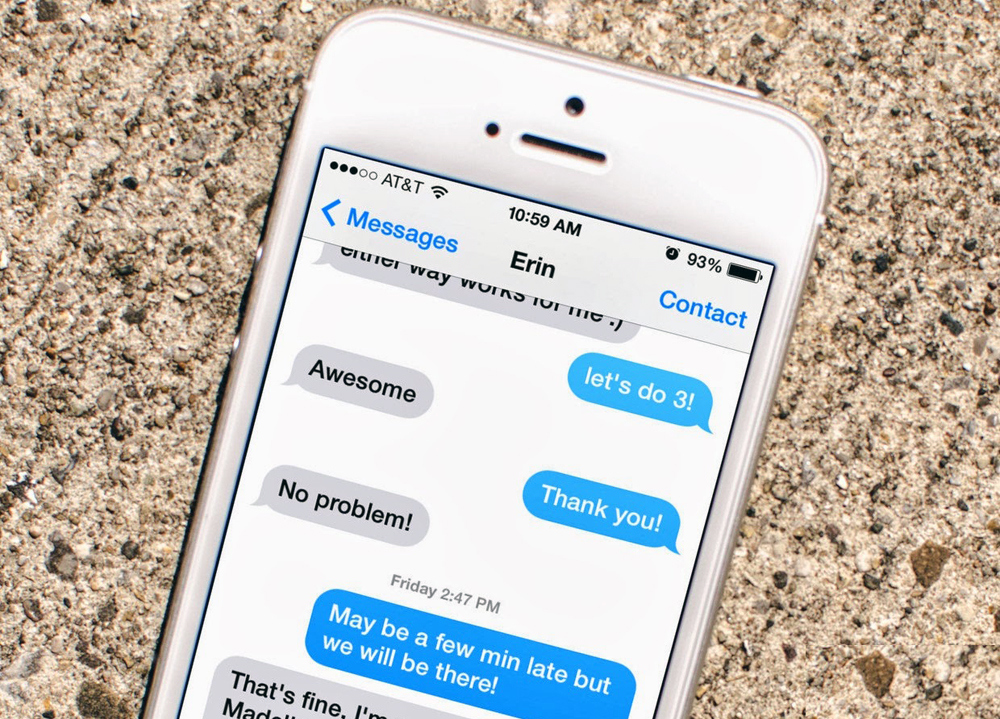 There has been a sharp increase in the number of messaging apps in the recent times. The development of technologies like the machine learning and artificial intelligence have pushed the companies to integrate these technologies in the commonly used application also.

The main reason for such large popularity of these technologies is that they offer better user experience than the traditional apps. Apple has used the same technology to develop the digital assistant in the messaging environment.

The digital assistant is expected to improve the user experience in the messaging field. Apple would be looking to integrate this technology into its own artificial intelligence application ‘Siri’. There were many messaging technologies present but most of these were using the dedicated user interface for interacting with the digital assistant.

Related Read: Intelligent Personal Assistants That Have Made Our Lives Easier !

Let’s take an example, suppose an electronic device uses a dedicated voice interface for enabling the user to interact with the digital assistant. In such dedicated user interfaces, the overall opportunity for interaction could be limited by a large margin.

The user can interact with the digital assistant and the assistant could help them with their tasks. Suppose you want to send some message to one of your friends, you would have to use the messaging app in the traditional way.

In this method, the user will have to tell the assistant to send the desired message. The assistant will take care of everything. So, the overall task that the user has to perform is reduced a lot. 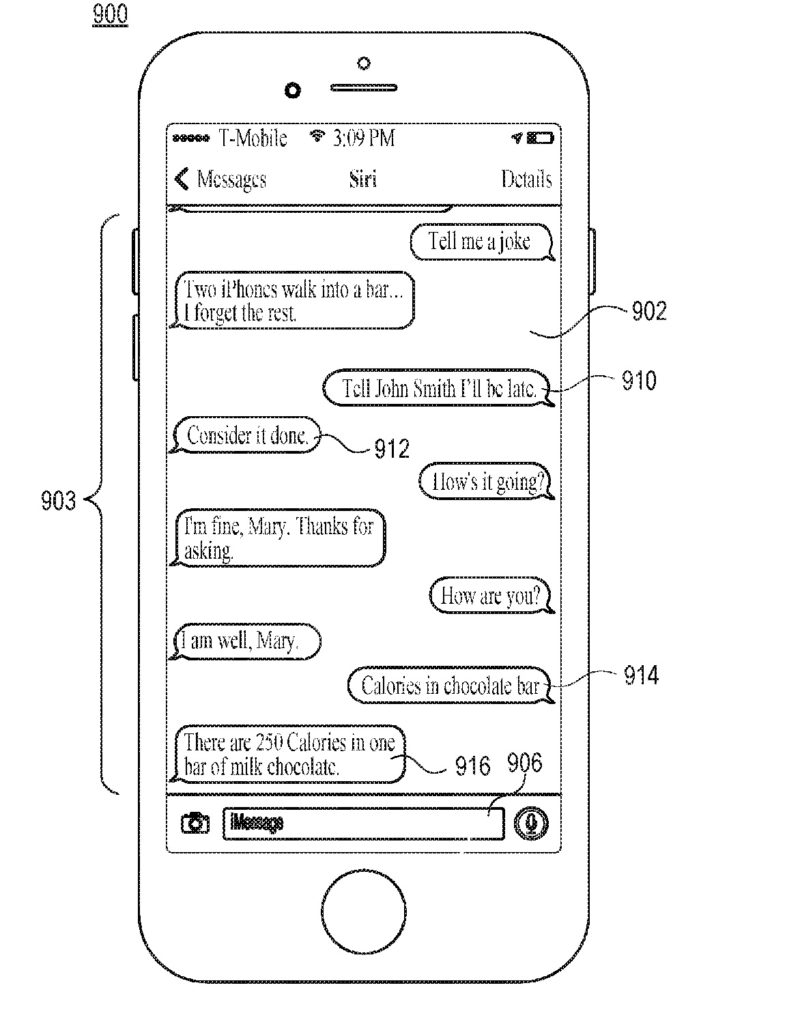 Apple has developed a unique idea to implement a digital assistant in a messaging environment. The messaging platform could have multiple modes of input (e.g., text, voice and much more) to be sent and received. The user requests any particular instruction from the digital assistant using any of the input methods or the combination of any two (e.g., image and text).

This technology could increase the functionality of the digital assistant and provide a richer interactive experience to the end user. In addition, the messaging platform could be a visual interface which could permit the interactions between the range of environments other than voice or audio based platforms.

The messaging platform could be a conversational interface where the user can communicate with the device like the device is a real person. The entire conversation could be sorted in the chronical order which will enable the user to later view the previous conversation or the instruction that he or she might have given. This might help the user in giving the further instruction.

The overall motive is to enhance the user experience of giving the instruction to the device and limiting its function by just allowing the user to give the audio inputs.

The next challenge for Apple would be to implement this technology in the real life scenario. There will be many challenges that will be faced by Apple. There are companies like Google and Facebook that are also working on the similar technologies. The range of input that the user can give is an advantage for Apple.

They also have to deal with the fact that Facebook is working on the much superior technology. If Apple just limits this one to the messaging department then it might not be much successful as people are not using the messaging application like they used to do.

Now, we will have to see how Apple goes with this one and what is the user’s reaction to the technology.

Related Read: What Does The Future of Messaging Look Like ?