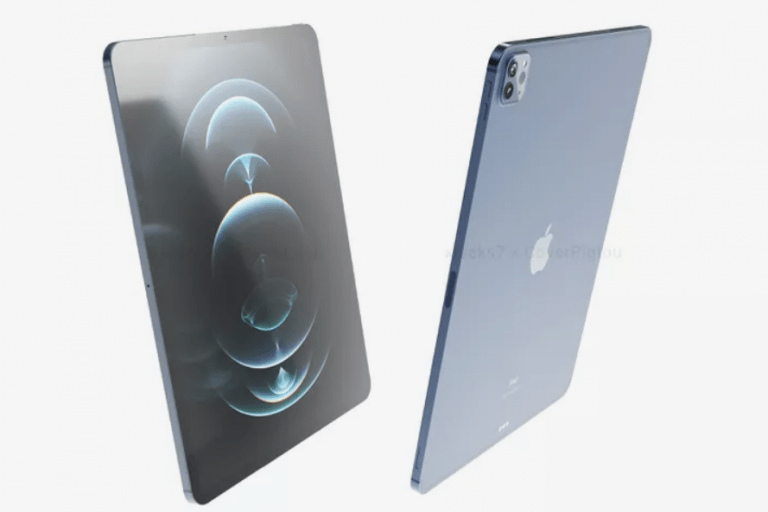 Apple Planning To Include Thunderbolt Port In Its Forthcoming iPad Pro 2021, Here Are Complete Details This year, Apple is expected to unveil the next-generation iPad Pro, which will feature thunderbolt connectivity, and other features.

Apple is planning to release a wave of different gadgets in April, along with the iPad Pro 2021, iPad Mini 2021, and AirTags object tracker. Of certainly, there was a lot of excitement and speculation about the forthcoming iPad Pro refresh and the features it’ll include, with a Mini-LED display and mmWave 5G support being two of the most notable additions. However, there may be another major surprise in store. Apple’s upcoming iPad Pro 2021 models may feature Thunderbolt port, according to Bloomberg. It goes like this:

“The new iPad Pros were tested with a Thunderbolt connector, which is the same port found on Apple’s latest Macs with custom processors.

The port doesn’t require any new chargers, but it does allow for extra external monitors, hard drives, and other peripherals to be connected. It’s still quicker than the USB-C technology used in current models at syncing data.”

Furthermore, the 2020 iPad Pro has a USB Type-C port, which looks almost identical to a contemporary Thunderbolt port (except for the lightning logo). However, there is a significant distinction.

A Thunderbolt port performs all of the functions of a USB-C port, but at a much higher rate. Everything is faster, whether it’s charging or data transfer. Furthermore, it is designed specifically for driving high-resolution models and transferring large video signals.

The Thunderbolt 3 ports mostly on the current M1 MacBook Pro, for example, have a prospective data transfer rate of 40 gigabits per second. It can also support up to a 6K external monitor with a 60Hz refresh rate.

If the 2021 iPad Pro refresh includes a Thunderbolt port, it would significantly increase the iPad Pro’s appeal as a serious computing device.

The A-series chip within it is said to be as potent as the M1 silicon found in the new Macs, so you won’t be short on processing power.

However, it’s unclear if Apple will treat all sizes equally, or whether the bigger 12.9-inch model will be the only one with a Thunderbolt port.