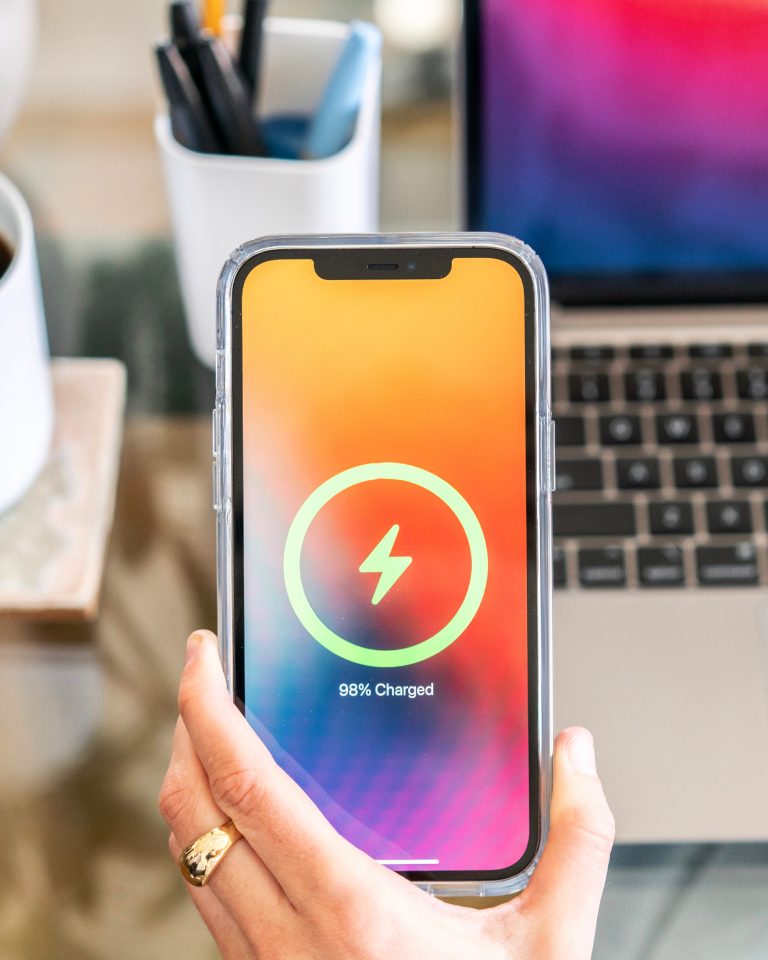 Apple has introduced its new iOS 15, with a truckload of cool new additions. But does that mean that it can let its old iOS 14.5 (which isn’t that old, by the way. It just came out a while ago), go into complete obsolescence? After all, there’s many people who can’t buy the new iOS models as soon as they hit the stores, and instead, will have to make do wih their older models running on iOS 14.5 That would be plain unfair, right?

Well, turns out that Apple might not consider it unfair. A lawsuit has been filed against the company, alleging that it has planned for its iOS 14.5, 14.5.1, and 14.6 become obsolete, by purposely programming a battery drainage bug. The suit claims that the recent models of the iPhone has “dramatically low processing speeds and battery life.”

The case is backed by a reported slew of user complaints that the performance of the models has gone down significantly, which, they allege, has a direct connection with battery drainage.

In fact, as per the suit, Apple keeps introducing new tools and changes to its operating systems, but very conveniently ‘forgets’ to inform current and prospective users about how badly these new additions can affect the battery life and overall speed.

Many user reports have emerged claiming that phones running on the iOS 14.5 and its related updates (including the iOS 14.6) tend to be drained of battery if they are left off-charge overnight. The drop is not very high (only a few percentage points), but is still a persistent issue. Moreover, the problem is more frequent with iOS 14.6

As a Trap to Get You to Buy the New Model

It further reads that as device performances go for a dip right before new products are slated to be launched (like what happened at this year’s WWDC), it gives Apple an excuse to further “drum up” the demand for apparently “faster phones with longer battery life.”

Confused? What this means is that with the new and (apparently) super cool software updates being ever so frequent if you use an Apple product, the iOS upgradation is just a trick on the company’s part, so that it can silently slow down the existing iPhones, and lure in customers to purchase new models.

The suit also calls out the firm’s tactic of not allowing users to just access the security updates, without installing the whole package of features in new updates. It might be interesting to know that Apple has recently said that it will stop doing so, during the developer’s event.