Apple reportedly testing its new foldable iPhone but can’t expect it for now Apple is said to be testing a foldable iPhone, but it won't be available for a while. 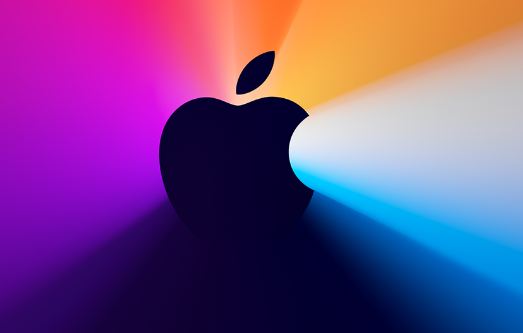 While Samsung used CES 2022 to demonstrate the future of expanding displays with a variety of folding and scrolling prototypes, Apple’s long-rumored iPhone Flip/Fold is still only a rumour. Despite reports that a folding iPhone might be on the way in 2023, leaker Dylandkt claims that Apple is taking a “wait and see” approach while it experiments with several designs.

He didn’t say what tradeoffs Apple would be unhappy with, but you can choose between unattractive creases, extremely scratchable surfaces, and a limited number of guaranteed folds (200,000 in the case of Samsung’s newest Galaxy foldable, or 100 folds every day for five years).

Furthermore, the leaker expresses fear that foldable phones may be a transitory phenomenon – one that may be over by the time Apple joins the race. “As a result, Apple is focused on attentively studying the market and learning from their competitors’ errors,” he wrote.

“While other manufacturers iterate on devices that appear to be in beta,” he said, “Apple is concerned on ensuring that the design does not regress from the present form factor of the iPhone.” “They’re interested in playing the long game and seeing how technology develops.”

2/3 There are also concerns as to whether foldable smartphones will continue to have a place in the market or will fall into obsolescence. Therefore, Apple is intent on carefully observing the market and improving upon the mistakes of their competitors.

What else do we know so far

On the one hand, this sounds like an Apple product (assuming the leaks are accurate, of course). Even the company’s staunchest advocates would admit that it isn’t always the first to embrace exciting new technical developments, preferring to wait for them to mature before implementing them.

This results in refined goods, and while you might argue that the iPhone was too slow to embrace wireless charging or OLED displays, Face ID was unquestionably an advance over the Android trend-setters’ early facial recognition technology.

In this scenario, though, waiting and seeing is perilous. While sales of foldable are expected to increase in 2021, due in part to Samsung’s significant price cuts with the Galaxy Z Fold 3 and Z Flip 3, they will still be a niche product.

That would seem to be a solid reason for Apple to remain out, but it may also be the biggest justification for it to enter. After all, Apple has a unique capacity to sell innovative concepts, even if the price is expensive and the form factor is bizarre, as it did with the originally mocked AirPods.

Of course, it doesn’t matter if foldable fail if Apple hasn’t invested much in the genre. However, anybody who wants foldable to become widespread should hope Apple joins the contest — which, ironically, should also include Apple’s archrival Samsung.